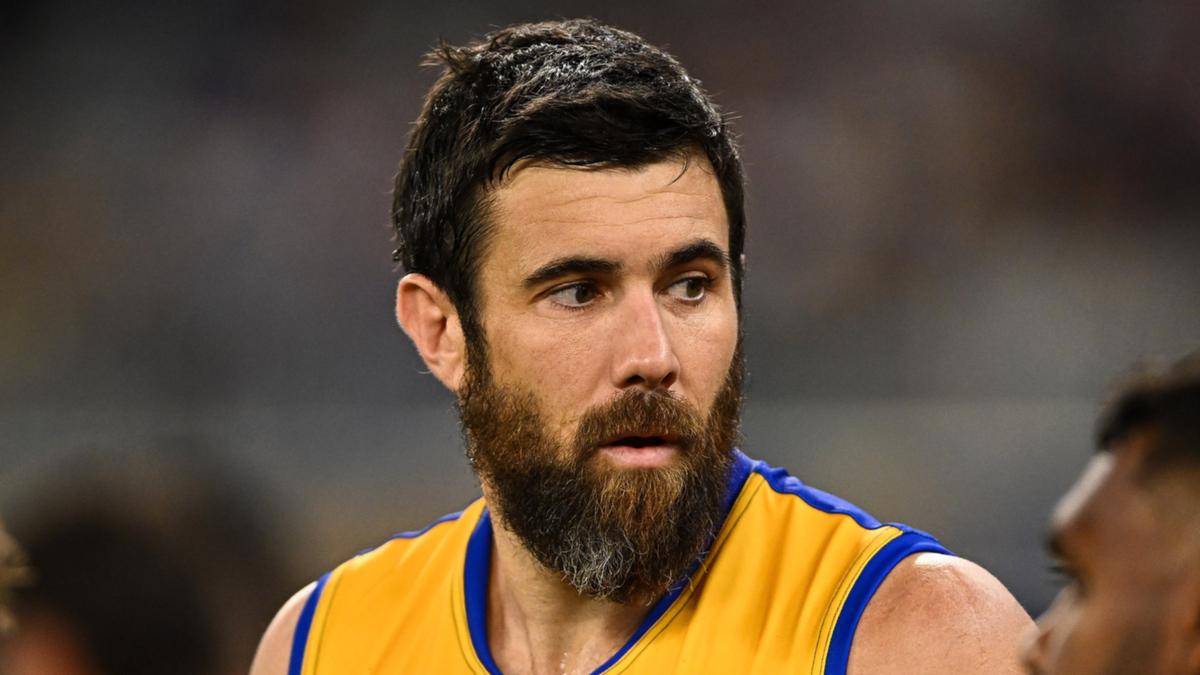 Hugh Dixon has been added to the Eagles squad to face Melbourne on Sunday afternoon after West Coast spearhead Josh Kennedy pulled out late.

Dixon was also a late pullout from West Coast’s WAFL clash with East Fremantle on Saturday, which started with speculation that the attacker would miss the clash with the Demons.

Dixon will put the out-of-form Jack Darling at the forefront, while also squeezing in the ruck against All-Australian opponent Max Gawn, who has healed Melbourne from injuries this week, and local rising star Luke Jackson.

West Coast confirmed the news an hour before it came down, leaving the Eagles without more than half a dozen of their star players.

On Thursday, West Coast also lost Shannon Hurn and Andrew Gaff after being sore in training, leaving just 23 fit players on the list.

There was some good news during the week with Greg Clark, Jackson Nelson and Alex Witherden returning from stints in the AFL Health and Safety Protocols, while ruckman Bailey Williams has returned from a hamstring problem.