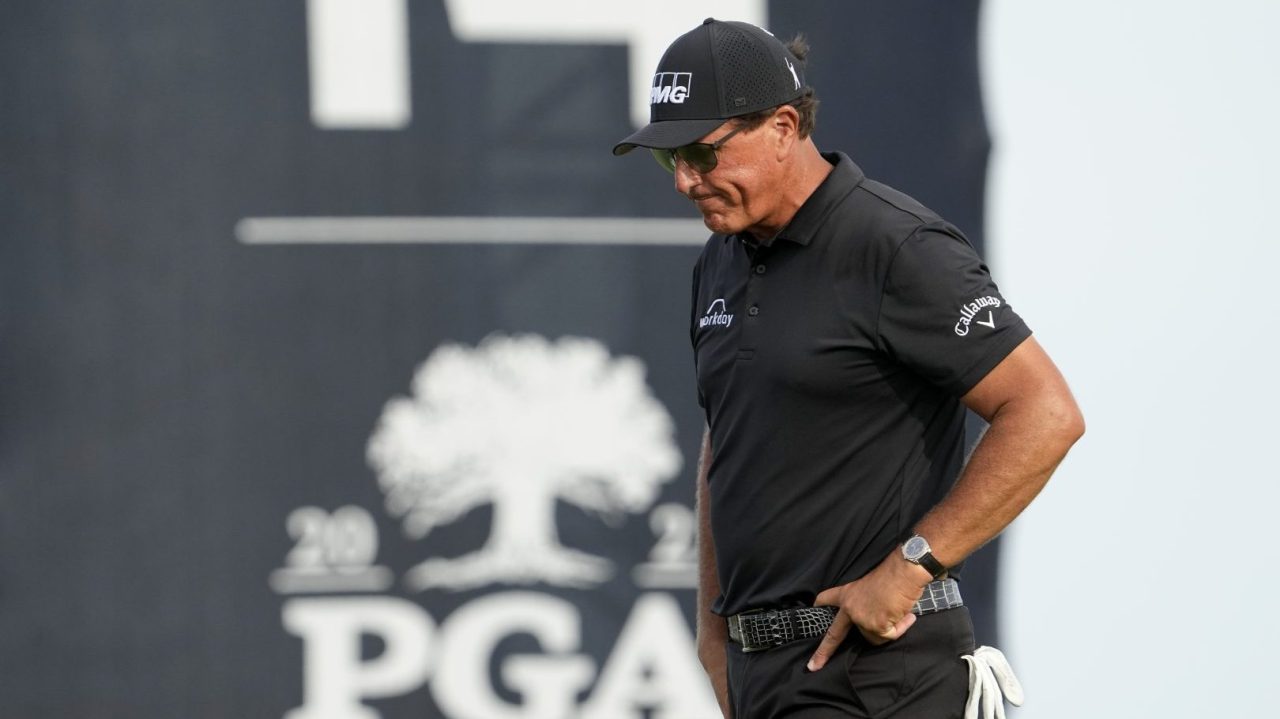 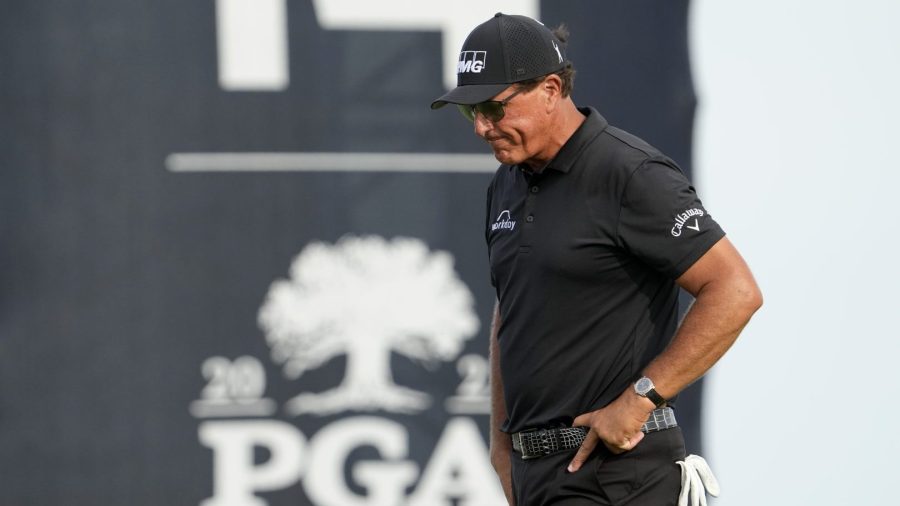 PALM SPRINGS, Calif. — Already out two corporate endorsements, Phil Mickelson and his foundation were removed from the PGA Tour event in the California desert Saturday as the fallout continued over his shocking remarks and involvement in a Saudi-funded rival league.

The Desert Sun in Palm Springs, California, reported The American Express no longer will have The Mickelson Foundation as its main charitable arm, and that Mickelson — a resident of Rancho Santa Fe in San Diego — no longer will be the tournament host.

The foundation had been the host since 2019. The PGA Tour said it would have no further comment except to confirm Mickelson is no longer involved.

Watch: Why gas prices, SDG&E bills are so high

Mickelson was quoted as saying to golf writer Alan Shipnuck that the Saudi group behind a proposed new league were “scary mother (expletive)s to get involved with.”

“We know they killed (Washington Post columnist Jamal) Khashoggi and have a horrible record on human rights. They execute people over there for being gay,” Mickelson told Shipnuck, whose biography on Mickelson is due in May. “Knowing all of this, why would I even consider it? Because this is a once-in-a-lifetime opportunity to reshape how the PGA Tour operates.”

The rival league suffered a big blow last week when none of the top 12 players in the world indicated an interest in joining for guaranteed riches. Mickelson offered an awkward statement Tuesday in which he conceded his comments were “reckless” but not meant to be shared.

He also apologized to Greg Norman’s LIV Golf Investments for anything taken out of context and referred to them as visionaries who, like him, want to make golf better.

Mickelson did not mention the PGA Tour or Commissioner Jay Monahan, which he referred to in the Shipnuck interview as a “dictatorship.”

He said he “desperately needs” time away to get his priorities in order.

KPMG was the first to announce it was immediately ending its corporate sponsorship with the six-time major that dated to 2008, saying they agreed to it mutually. Amstel Light also said it was ending its partnership.

Callaway Golf, which Mickelson has represented since the 2004 Ryder Cup at Oakland Hills, said it was pausing its relationship.

The company told Golf Digest it was “very disappointed in his choice of words — they in now way reflect Callaway’s values ​​or what we stand for as a company.”

Workday, which has sponsored Mickelson since 2017, told Golf Digest it would not be renewing the contract when it expires at the nd of March.

The American Express did not have the “elevated status” as other PGA Tour events with players as the host — Tiger Woods at the Genesis Invitational, the Arnold Palmer Invitational and the Memorial run by Jack Nicklaus.

Mickelson is a two-time winner of the tournament, long known as the Bob Hope Classic. He missed the cut each of the last three years.