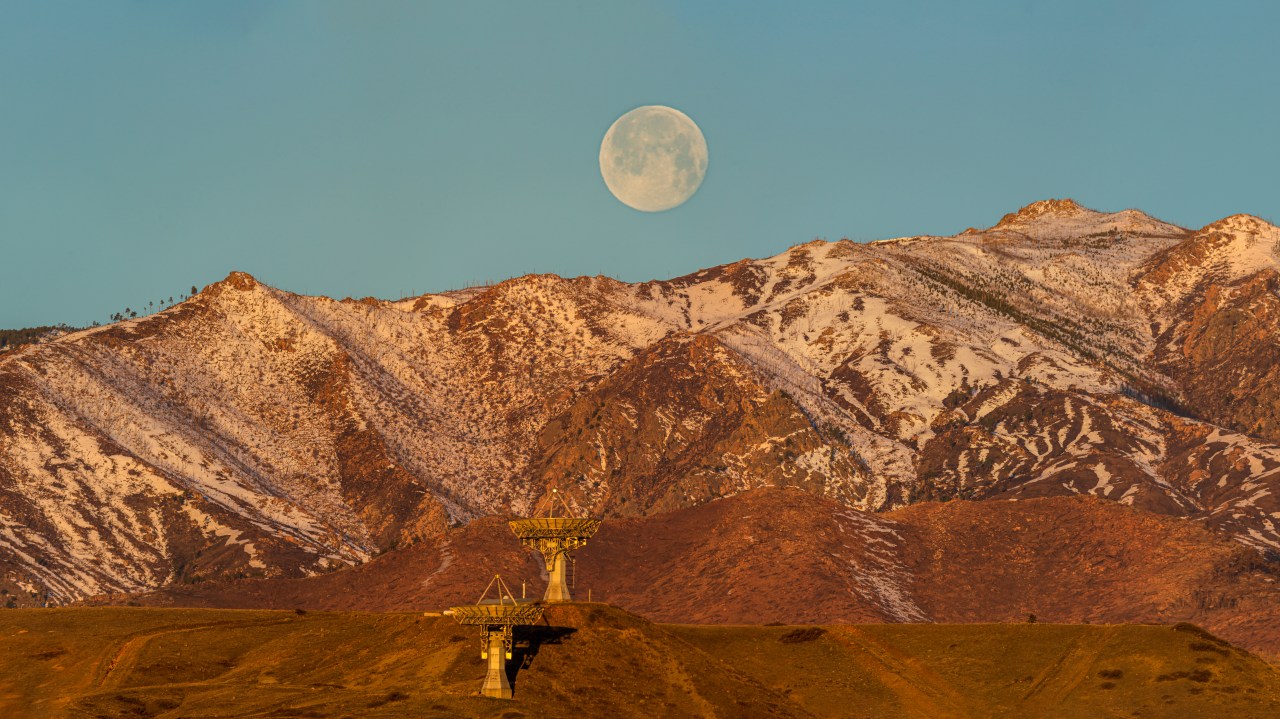 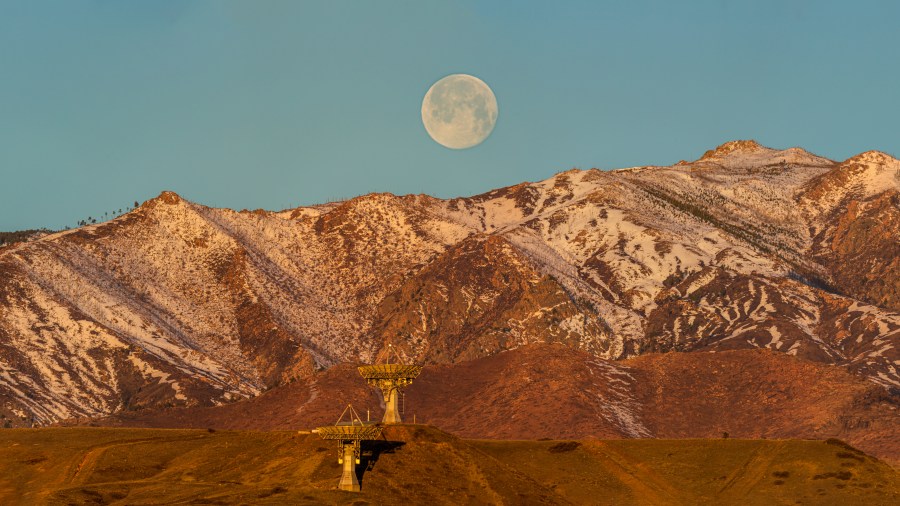 (KDVR) — The next full moon is almost here, and it’s a sign that spring is, too.

The upcoming full moon, scheduled for March 18, is known as the “worm moon,” although it goes by many other names as well — the crow moon, the crust moon and the juice moon, just to name a few. But no matter what it’s called, the March full moon is an indicator of spring.

According to NASA, the worm moon was given its name by Native American tribes in the south, who may have noticed the “earthworm casts that appear as the ground thaws.” Another explanation, provided by the Old Farmer’s Almanac, suggests that the “worms” were actually beetle larvae which emerged from their cold-weather shelters at the end of winter, and “worm moon” is a misnomer used by European colonists.

The moon’s other names — the crow moon, the sap moon, etc. — were derived from the names originally given to the moon by Native American tribes elsewhere in the Americas, to describe the natural phenomena that began to take place when the full moon appeared .

The worm moon is expected to reach “peak illumination” on Friday, March 18 at 3:20 am EST and 12:20 am PST, according to the Old Farmer’s Almanac. The vernal equinox follows on Sunday, March 20.