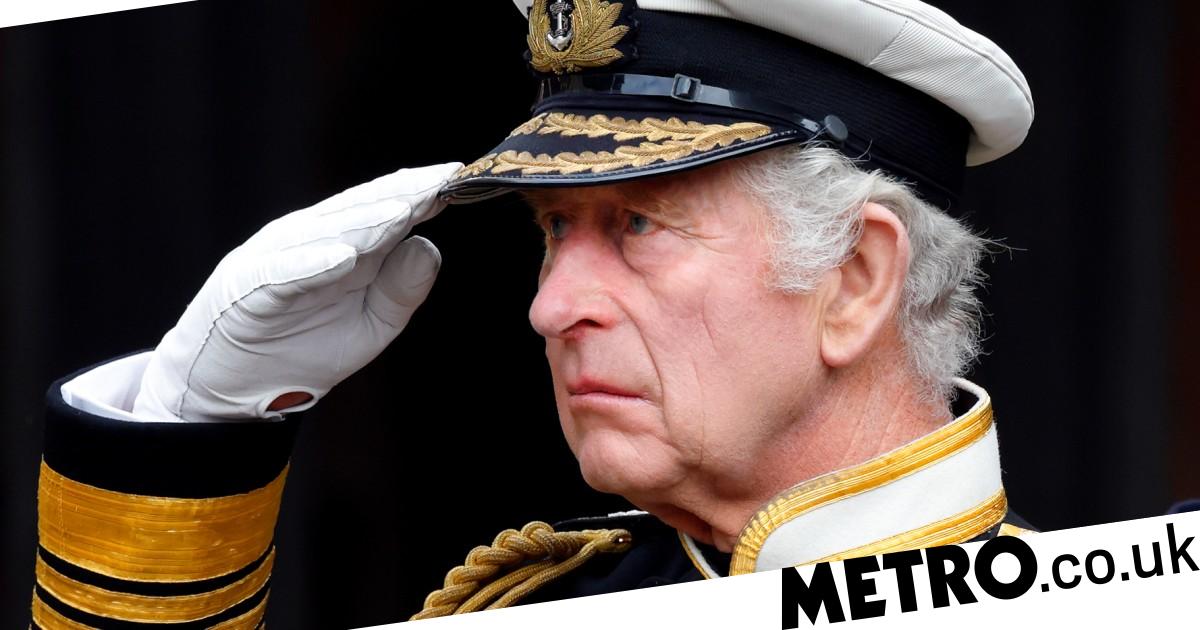 as the Royal family begins to plan for the future without Queen Elizabeth II, all eyes are on the new monarch, King Charles III.

King Charles, of course, has already taken on a number of royal duties after his mother’s death, including the proclamation of his accession and a tour of the homelands.

After the Queen’s state funeral, many are now wondering where and when the new monarch’s coronation might take place.

This is what we know so far…

Where will the coronation of King Charles III take place?

Plans for the king’s coronation – codenamed Operation Golden Orb – have been kept secret, but the ceremony is expected to take place at Westminster Abbey.

It is tradition that the coronation of monarchs takes place at the abbey, as every king or queen has been crowned there since 1066 – including Queen Elizabeth II.

It has also played host to many royal weddings, including Prince William and Kate Middleton in 2011.

Queen Elizabeth’s coronation in 1953 was an extranet affair, with the new queen being crowned in front of 8,000 guests, while more than 40,000 troops were involved in the parade.

It has been reported that King Charles has plans for a more modern, scaled back monarchy that better reflects the nation.

With a looming recession, a cost of living crisis and tighter government budgets, it looks like a smaller ceremony is ahead for Charles.

When could the coronation be?

No date has been confirmed yet, although royal biographer Hugo Vickers has predicted the date could be June 2, 2023.

If so, that would mean it would take place exactly 70 years after the Queen’s coronation on June 2, 1953.

The official website of the royal family tells more about the traditions of a coronation.

“The coronation of the new Sovereign comes several months after his or her accession, after a period of mourning and as a result of the enormous preparation needed to organize the ceremony,” it reads.

During the ceremony, the Sovereign takes the coronation oath and wears the St Edward’s Crown.

Camilla is also crowned queen consort during the coronation.

MORE: Where Did King Charles III Go To School? His Majesty’s Education Explained