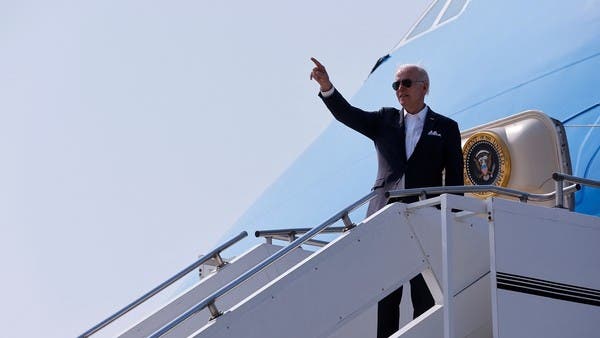 The White House praised Saudi Arabia on Tuesday in a tone noticeably friendlier than previous comments by Biden administration officials in the past year.

Ties between Washington and Riyadh have soured since the election of US President Joe Biden in January 2021. But Russia’s invasion of Ukraine and other geopolitical developments have led officials in the Biden administration to try to ease the relationship, especially after Saudi Arabia calls on the US for their oil output.

For the latest news, follow our Google News channel online or via the app.

“Saudi Arabia has been a strategic partner of the United States for eight decades. Every president since FDR [Franklin Delano Roosevelt] met with Saudi leaders and the president [Biden] considers Saudi Arabia an important partner in many regional and global strategies,” said White House press secretary Karine Jean-Pierre.

Speaking at a press conference at the White House, Jean-Pierre mentioned Saudi Arabia’s assistance in US efforts to end the war in Yemen, contain Iran and fight terrorism.

Biden would travel to Saudi Arabia later this month to meet with top Saudi officials, including King Salman and Crown Prince Mohammed bin Salman. But his schedule never became final and he is now expected to make the trip in July, along with a stopover in Israel.

Mostly, progressive Democrats have resisted efforts to mend rift ties between the US and Saudi Arabia, but Jean-Pierre said Biden would meet with any leader if it served the interests of the American people. “He believes engagement with Saudi leaders clearly meets that test, as every president has done before,” she said.

Read more: US is ‘cautiously optimistic’ on situation in Yemen: Lenderking