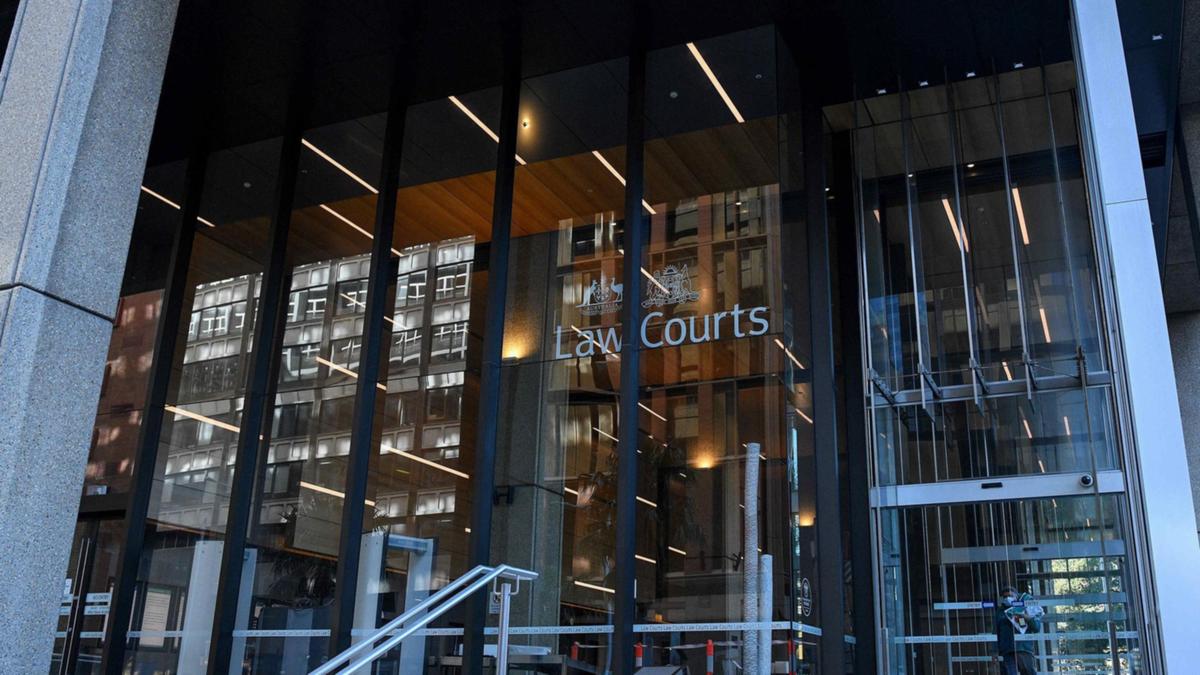 A muscular and tattooed member of an international drug syndicate has been jailed for three years for the role played by an undercover cop in getting him to import 200kg of ecstasy into Sydney.

Koder Jomaa was arrested along with family members living in Australia after he was caught in a police stabbing attempt to smuggle a massive amount of MDMA into Australia.

Jomaa was arrested in Dubai and pleaded guilty to attempting to import a commercial amount of a border-controlled drug from the Netherlands.

His plan was undone because he didn’t know that the co-conspirator who offered him the means to get the drugs through customs was an undercover cop.

He was sentenced in November 2019 to 21 years behind bars, with a 14-year non-parole period, after it was revealed that he was part of an international effort to smuggle 200kg of MDMA.

He communicated with an undercover agent in late 2016, who told him he had a way to bring “jeans” – code language for drugs – into the country.

He agreed to pay the undercover agent $440,000, plus additional costs, to help him get the drugs into the country from the Netherlands.

In June 2017, the Australian Federal Police and the Dutch National Police seized 200 kg of MDMA in Rotterdam.

The drugs, which had a wholesale value of between $7.4 and $8.8 million, were swapped for a dummy substance and sent to Australia, where a delivery person in Rosebery was arrested.

Jomaa was arrested in Dubai and extradited to Australia.

His brothers, Ali and Abbas Jomaa, pleaded guilty to a series of charges, including entering into an agreement to import tobacco for the purpose of defrauding the Commonwealth and trafficking the proceeds of crime.

During the sentencing trial, District Court Judge Peter Zahra said Koder Jomaa told a forensic psychologist that MDMA was not dangerous, Nine reported at the time.

“I would have given it to my children,” Jomaa told the doctor.

However, the court heard that he had changed his attitude towards drugs and now expressed “a pretty deep level of guilt, shame and remorse”.

“I accept that the applicant has an understanding of the effect of drugs on his community and his own family and in particular his son’s problems with drugs,” said Judge Richard Cavanagh, one of the three judges hearing his appeal.

Justice Cavanagh noted that Jomaa was not “naive” and that most members of the community could not import a huge amount of drugs, even if induced by an undercover cop.

But he agreed with Jomaa’s lawyer’s comments that his sentence was excessive and disregarded the fact that it was the police officer who led him to import the drugs.

“I accept that the role of the (undercover agent) was a factor influencing the objective seriousness of the offense,” said Justice Cavanagh.

“The referring court has not explained how it took this factor into account and nevertheless found the offense to be of a very high standard.”

The appeals court on Friday again sentenced him to 18 years in prison with a 12-year unconditional period, meaning he will be eligible for release in August 2039.