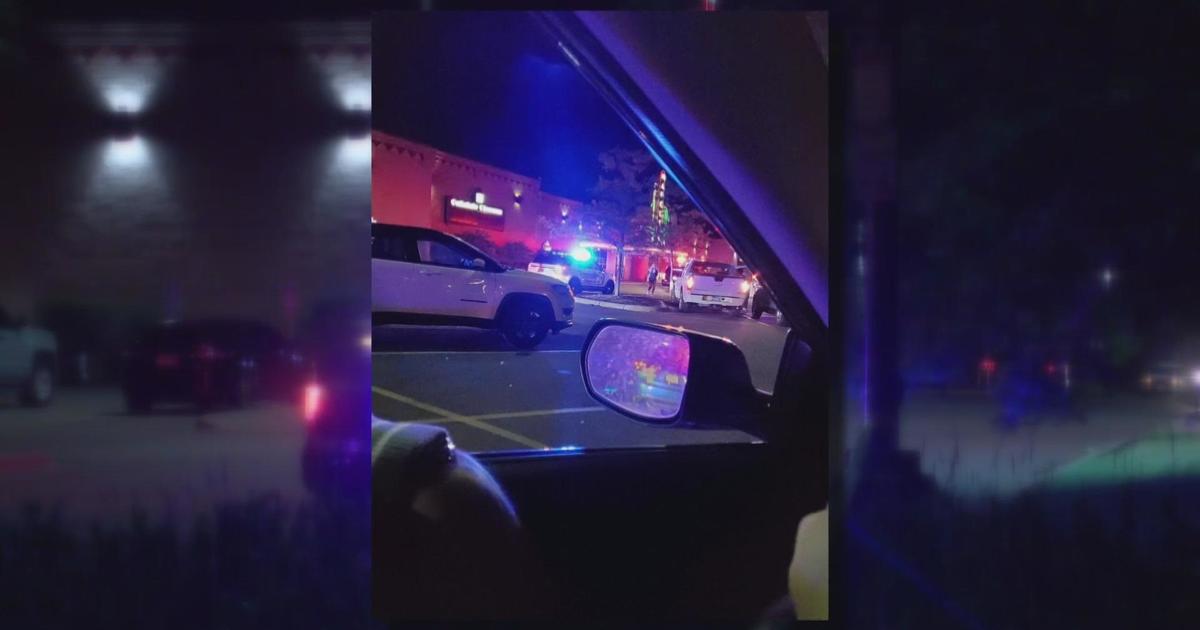 OAKDALE, Minnesota (WCCO) — A gunman is on the run after opening fire at a suburban Twin Cities movie theater.

The shooting happened around 10 p.m. on Tuesday at the Marcus Cinema in Oakdale. A 23-year-old man from Hugo was injured and is expected to recover. Investigators do not believe the shooting was random.

Robert Baril, a comedian, was at the cinema with his wife. They were enjoying a date night watching the new Elvis biopic when shots rang out.

“On the one hand, it’s unexpected,” he said. “On the other hand, it’s like, why not expect it at this point? [Shootings] happen in schools, churches. †

Meanwhile, Hennepin Healthcare in Minneapolis reports a 50% jump in how often they treat “penetrating trauma wounds,” including gunshots.

While Baril says he’ll be going to a theater again soon, he’ll probably choose to sit near an aisle or an exit.

“It’s this creepy, unsettling feeling I guess,” he said. “What are you going to do besides just not leave your house?”

Jonah Kaplan is an investigative reporter for WCCO and CBS News Minnesota and has built a strong reputation for his balanced and in-depth coverage on important issues, including economics, immigration, education, public safety and the military.