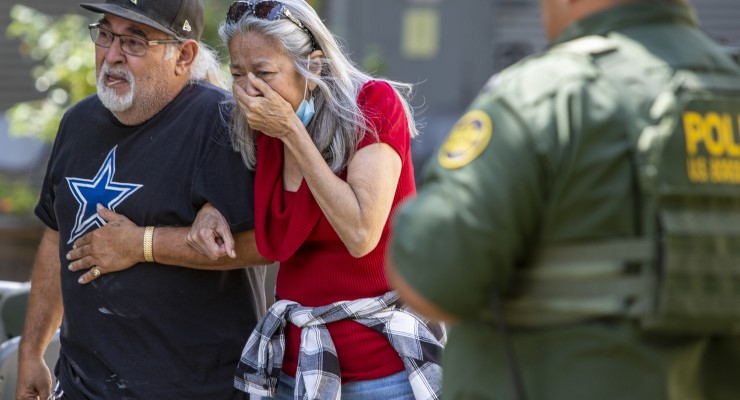 Nothing will stop men with guns from killing innocents unless women — especially Republican women — say enough is enough.

Every day I have a direct view of a sniper’s nest. It is the University of Texas Tower, the most prominent landmark in Austin, the state capital.

On August 1, 1966, Navy veteran Charles Whitman murdered his wife and mother, then went shopping. He bought a rifle, a shotgun, spare magazines and ammunition, before returning home to collect more guns and bullets. Armed to the teeth, he made his way to the tower and unleashed the deadliest mass shooting in America at the time.

Fifty years later, the Republican-dominated Texas legislature commemorated the massacre by enacting a “campus carry” law, which allowed students to carry concealed pistols into class. The law went into effect on the anniversary of the massacre. It was a giant middle finger to all who oppose the Republicans’ nihilistic gun mania.

Read more about whether apathy will win again and the NRA will continue to control Republicans.