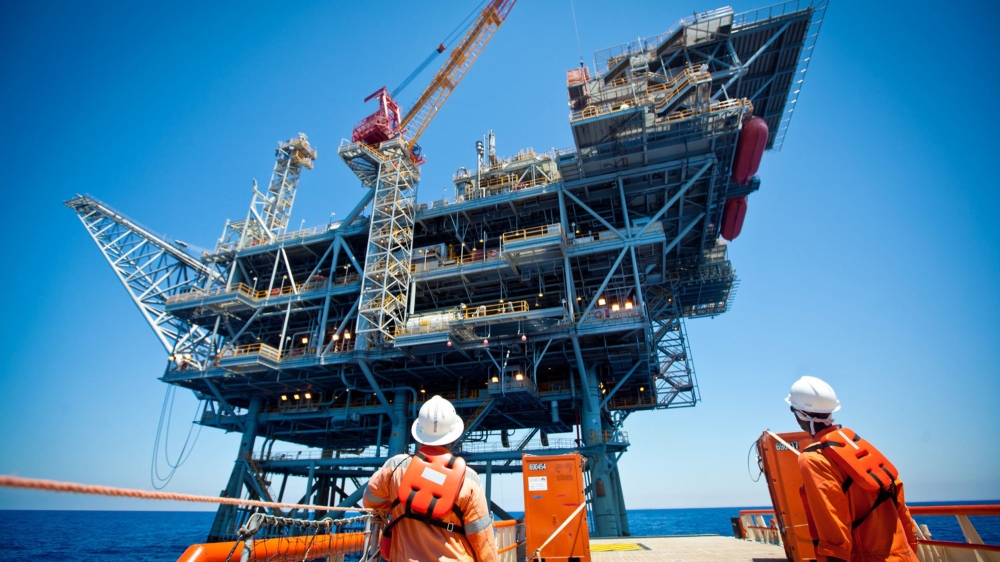 The President of the European Commission, Ursula von der Leyen, announced today, Tuesday, that the European Union wants to “strengthen” its energy cooperation with Israel in response to what she called Russia’s “blackmail” which cut gas supplies to European countries were shut down “out of revenge” for his support of Ukraine. “The Kremlin used our reliance on Russian fossil fuels to blackmail us,” she said in a speech at Ben-Gurion University in the Negev.

“Since the beginning of the war in Ukraine, Russia has deliberately stopped gas supplies to Poland, Bulgaria, Finland, Dutch companies and Danish companies in response to our support for Ukraine,” she added.

“The Kremlin’s behavior only serves to reinforce our resolve to get rid of our dependence on Russian fossil fuels,” she said. For example, we are now exploring ways to intensify our energy cooperation with Israel.”
She pointed to “the longest and deepest underwater power cable in the world connecting Israel, Cyprus and Greece (…) and the second is a clean gas and hydrogen pipeline in the Eastern Mediterranean.” She stressed that “this is an investment in energy security in both Europe and Israel.”

Israel is working hard to export some of its vast offshore gas resources to Europe, which aims to replace its purchases of Russian fossil fuels since the Ukraine crisis and sanctions against Russia. In this regard, von der Leyen met on Monday with Foreign Minister Yair Lapid and Energy Minister Karin Al-Harr. A spokesman for Al-Harrar said the European Commission president emphasized that “the European Union needs Israeli gas”.