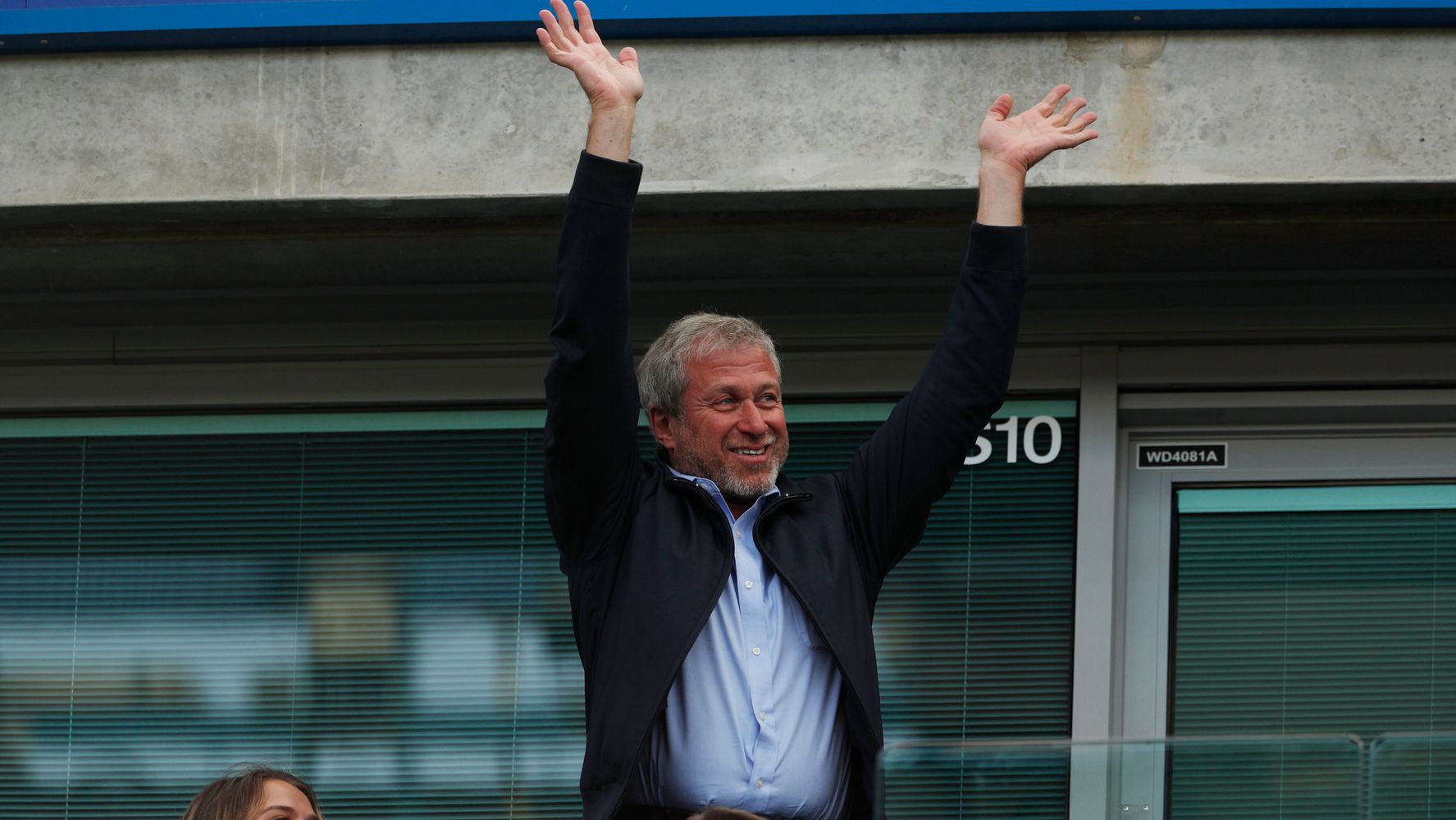 As Roman Abramovich confirmed he is selling Chelsea football club amid Russia’s continued invasion of Ukraine, the threat of sanctions from the UK government looms.

The Russian-Israeli billionaire has owned the Blues since 2003 and helped steer the Stamford Bridge club to 19 major trophies. His tenure was celebrated by Chelsea fans on social media and in the stands during a win in the FA Cup against Luton Town.

Abramovich, who made his fortune in a series of oil export deals in the early 1990s, is the most high-profile “oligarch” to have become part of British life since the fall of the Soviet Union. Should his UK assets be frozen, then Abramovich would be left unable to complete a sale of the Premier League club.

Despite calls from the Labor Party for Abramovich to face sanctions, the 55-year-old has disputed reports alleging he is close to Russian president Vladimir Putin, or that he has done anything to merit punishment.

He said on Wednesday the “net proceeds” of the sale of Chelsea are going to a charity supporting victims of the war in Ukraine. Days earlier, his spokesperson said he was attempting to broker peace between Russia and Ukraine.

What is the government doing?

The UK government has so far targeted eight Russian oligarchs with links to Putin.

The sanctions have included UK asset freezes, a travel ban and prohibition on British individuals and businesses dealing with them.

Restrictions have also been placed on on all major Russian banks and legislation has been introduced to stop Russian companies raising finance in the UK. In total, sanctions have been placed on more than 100 Russian individuals, entities and subsidiaries.

The Foreign Office has for days been promising to publish a “hit list” of oligarchs but refuses to say when the names will be ready, despite warnings from MPs that billionaires will already be taking their assets out of the country.

Why did Boris Johnson say?

Last week, the prime minister was forced to issue a correction after he stated falsely that Abramovich had been hit by sanctions.

In parliament, Labor MP Margaret Hodge read out a list of names she said should be included in the reprisals, including Abramovich.

Johnson hit back that Hodge was “in error” and that “Abramovich is already facing sanctions”.

But in a written ministerial statement issued later, Johnson admitted: “Roman Abramovich has not been the subject of targeted measures.”

After a few years away from London, Abramovich returned in 2021 after he obtained an Israeli passport, meaning he was able to enter the UK without the need for a visa.

What has Labor said?

On Wednesday, Labor leader Keir Starmer pressed Johnson to sanction Abramovich and “stand up to Putin and those who prop up his regime”.

Starmer said in the Commons: “He’s a person of interest to the Home Office because of his links to the Russian state and his public association with corrupt activity and practices.”

After the Abramovich announcement, Chris Bryant, chair of the all-party parliamentary group on Russia, claimed the oligarch is selling because he is “terrified of being sanctioned”.

He told the i: “It’s clear that the government is just giving him far too much time to prepare himself.”

A long-standing critic, Bryant has previously called for a full review of so-called “golden visas” for wealthy foreign investors, which he said had been used by “dodgy Russian oligarchs”.

Abramovich will not be short of would-be buyers. Swiss billionaire Hansjorg Wyss has already gone public with his desire to submit a bid. United States billionaire Todd Boehly is understood to have partnered up with Wyss, and their consortium is likely to have other members too.

The Russian tycoon will clearly want to act swiftly, but has insisted any sale will follow due process and all standard procedures. That most likely undermines suggestions from Wyss that a sale could be fast-tracked through in mere weeks.

The government has the power to issue a license for a business to continue when the owner falls under sanctions. It is understood the conditions to be met for such a license to be issued remain strict, but Chelsea’s charitable foundation, number of employees and positive impact on the local community would all count in their favour.

At the weekend, Abramovic handed “stewardship and care” of Chelsea to the club foundation’s trustees, in a move aimed to protect the Stamford Bridge club.