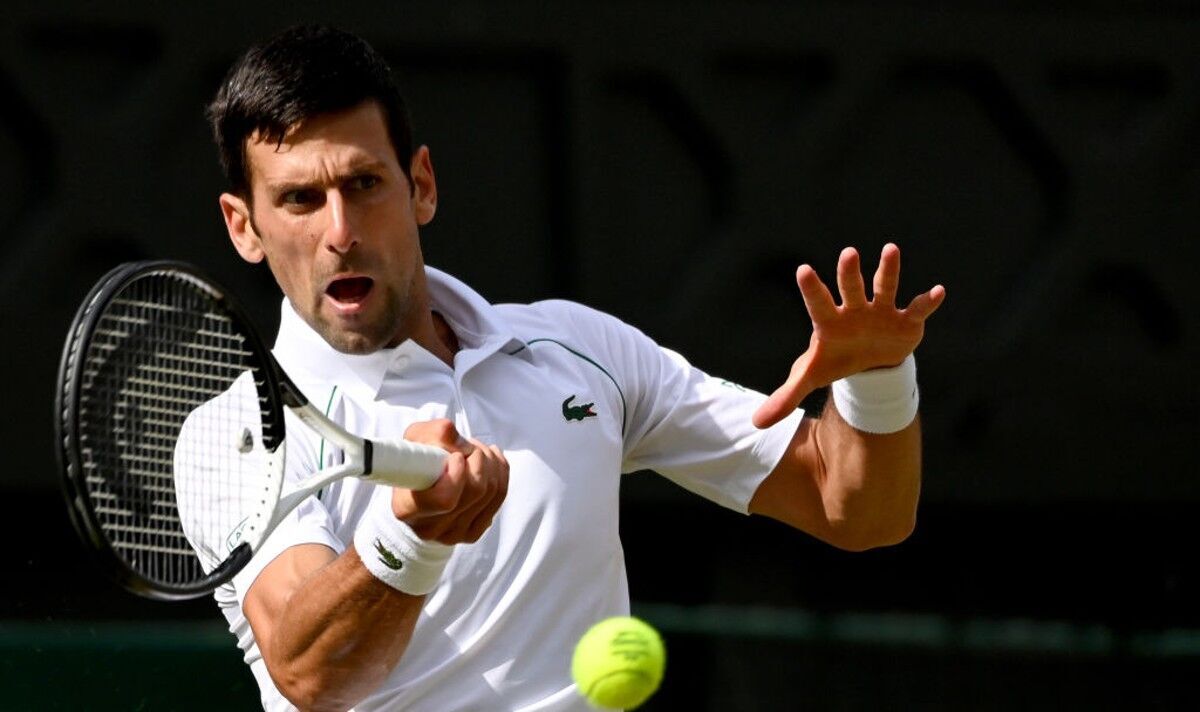 Rafael Nadal has sent a message to his great rival Roger Federer as the Spaniard caused a storm during his third round win over Lorenzo Sonego.

Nadal was involved in a heated exchange with Sonego at the net during their tie which he won in two sets on Saturday.

The debacle started after the 22-time Grand Slam champion hit his opponent on the head with the ball, forcing Sonego to ask for the lights to be turned on in the final set.

This then led to the roof being closed, leaving Nadal frustrated as he was eager to get the job done.