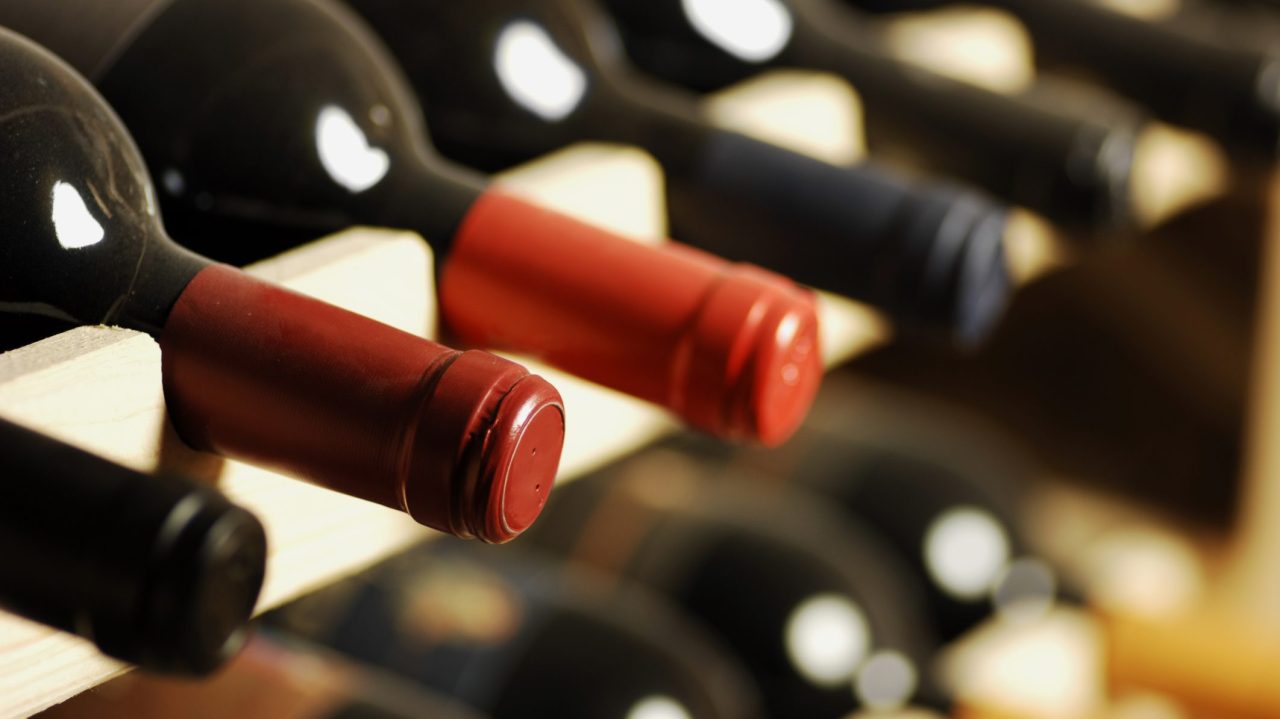 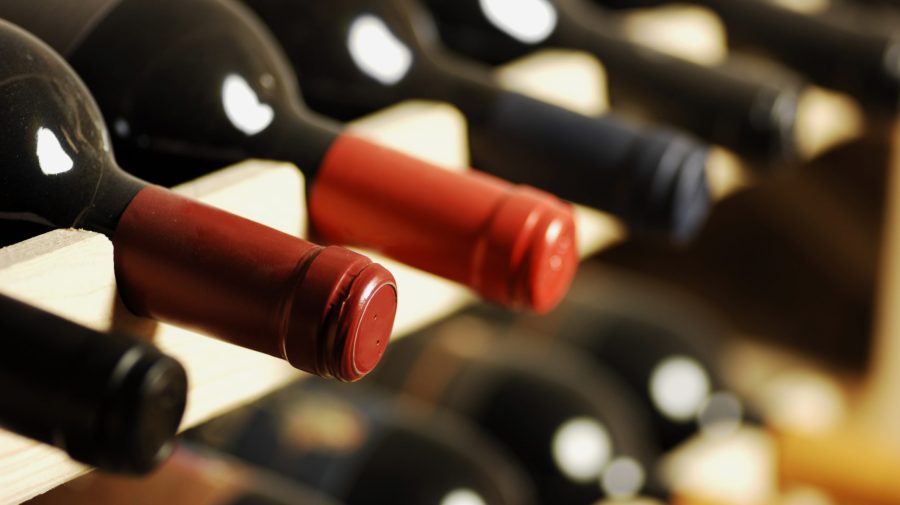 DENVER (KDVR) — Proposition 125, which legalizes the sale of wine in supermarkets and convenience stores in Colorado, has passed popularly, according to the Associated Press.

The ballot makes it legal for vendors to sell wine in any establishment licensed to sell full-strength beer, including supermarkets and convenience stores. Liquor must still be purchased from a licensed liquor store. About 80% of states now allow the sale of wine in supermarkets.

The measure was passed despite concerns that it would favor large supermarket chains.

Public opinion was mainly in favor of legalizing wine sales in supermarkets, but had shifted when opponents issued their message about the possible economic impact. If grocers sold wine, opponents said, they would corner the market and drive family liquor stores out of business.

Supporters praised the convenience for consumers, saying those who buy wine should be able to purchase wine without having to make an extra stop while shopping.

Immediately prior to the vote, the majority of Colorado voters wanted more options for their alcohol purchases, according to the results of an Oct. 26-29 FOX31/Channel 2/Emerson College Polling/The Hill poll.

The poll found that 53.9% of Coloradans of all political affiliations would approve Proposition 125. Another 37.3% said they were against the measure, while 8.8% said they are still unsure.

A separate poll in September found 57.8% in support of the measure, a larger majority than the more recent poll. Meanwhile, the share of voters who would oppose it grew significantly, from 26.3% to 37.3%.