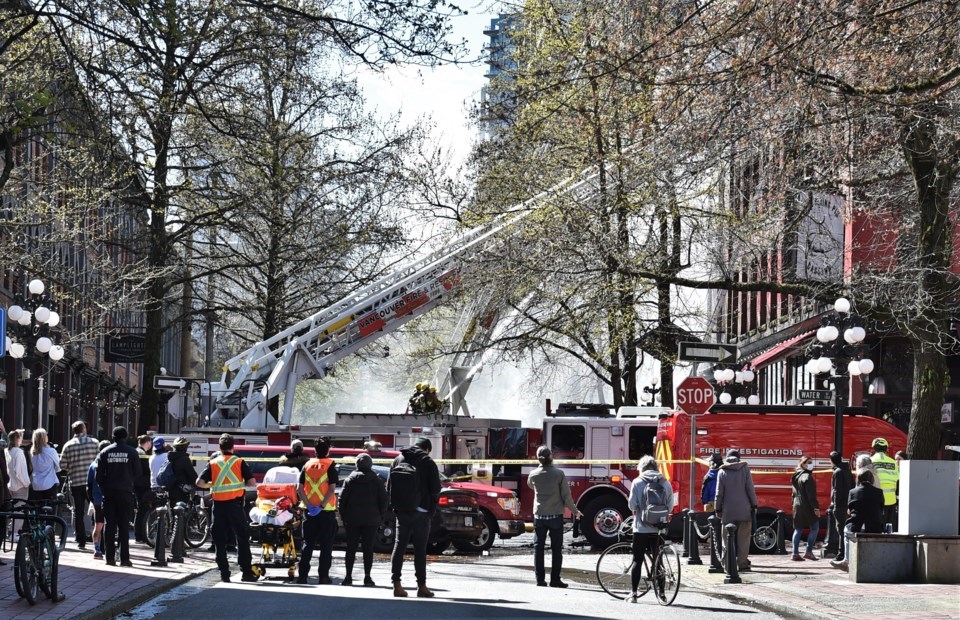 The four-alarm fire broke out on April 11.

One person has been reported missing from a one-room home (SRO) in Gastown following a tragic fire that left two people dead.

After the demolition began, two bodies were found in the rubble, officials confirmed on April 22.

When asked whether Guay could have died in the fire, VPD spokesman Cst. Tania Visintin said: Vancouver is amazing that an investigation is still active and ongoing.

“We are waiting for the ID of the second body found before we can confirm who it is,” she said in an email.

Janice Abbott, CEO of Atira Women’s Resource Society and Atira Property Management, told VIA she has no additional information about Guay’s whereabouts.

“We haven’t seen him,” she said. “In the absence of information or updates from anyone, we remain hopeful that he will be located.”

The fire brigade rescued six people from the burning building, which also contained seven companies on the ground floor.

With a file from Mike Howell