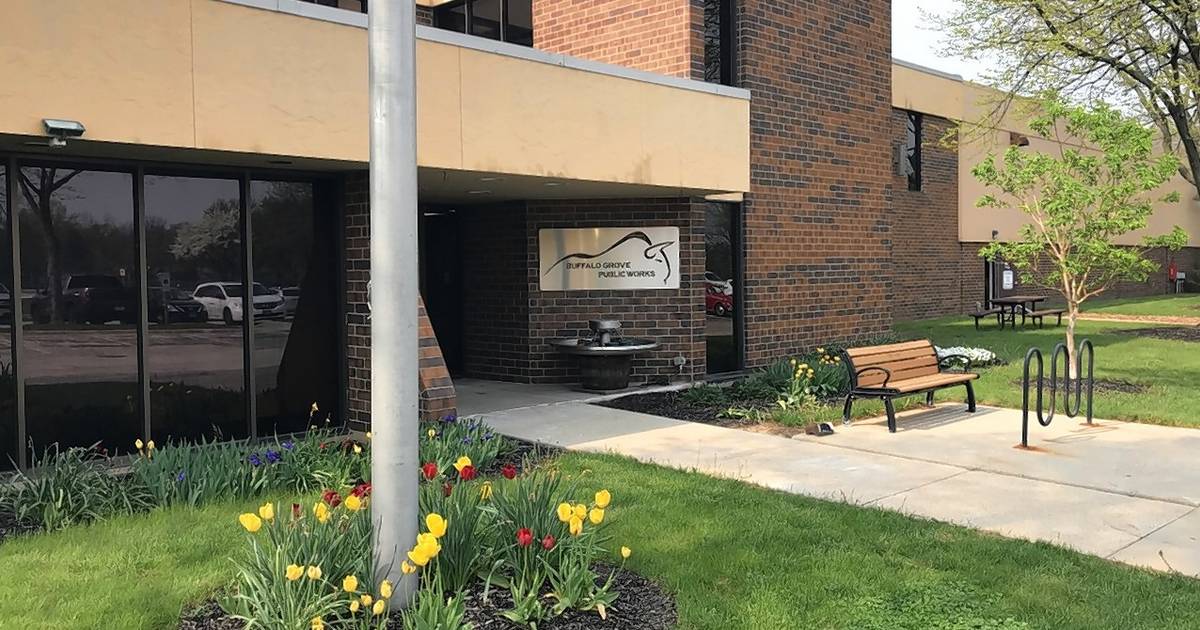 As Buffalo Grove’s administrators move forward with plans to convert an empty warehouse into a new public works center, one big question remains: What’s next for the current public works site?

Located on the village campus that would one day become a new “downtown,” the 53,000-square-foot building on 4.5 acres could be replaced by a variety of uses, though a decision is likely to be a long time coming, officials say.

On Tuesday, the village council approved the purchase of a warehouse at 1650 Leider Lane for $13.15 million, from funds already budgeted.

Village officials have said there are no specific plans for the existing Public Service Center, but they would follow the guidelines of the Lake-Cook Corridor Market Study and Plan. That plan requires commercial use at the site at 51 Raupp Blvd., possibly along with multi-family housing.

The replacement of the current facility has been brewing since 2017, when the village completed a study that found public works needed a larger facility

One of the key elements, officials said, was the extra space in the garage.

In the current building, which was inaugurated in 1976, there are no driveways and the vehicles are close together. At the start of the day, 20 to 30 minutes are spent unloading the garage, while at the end of the day, the same amount of time is spent packing the equipment.

Stilling said the village expects to close on the Leider Lane site sometime in late summer.

The cost of renovating the building will be significantly less than it would be to build a new facility, officials said.

“While retrofitting is never perfect, we are pretty confident that this building will meet our needs and also create some collaboration opportunities for us going forward,” said Village Manager Dane Bragg, adding that the building chosen is a of the five locations. considered the village.

Trustee Gregory Pike said it is important that the property taxes on the project are not increased.

In addition to approving the purchase, the village government also agreed to spend up to $125,000 for due diligence on the property, including investigations into any architectural, structural, mechanical, and environmental issues.

Within that due diligence period, which can be extended twice for 30 days, the village has 60 days to terminate the contract.

Finally, the village voted to pay a commission to the broker, Colliers International. The village will owe a $263,000 commission at closing.