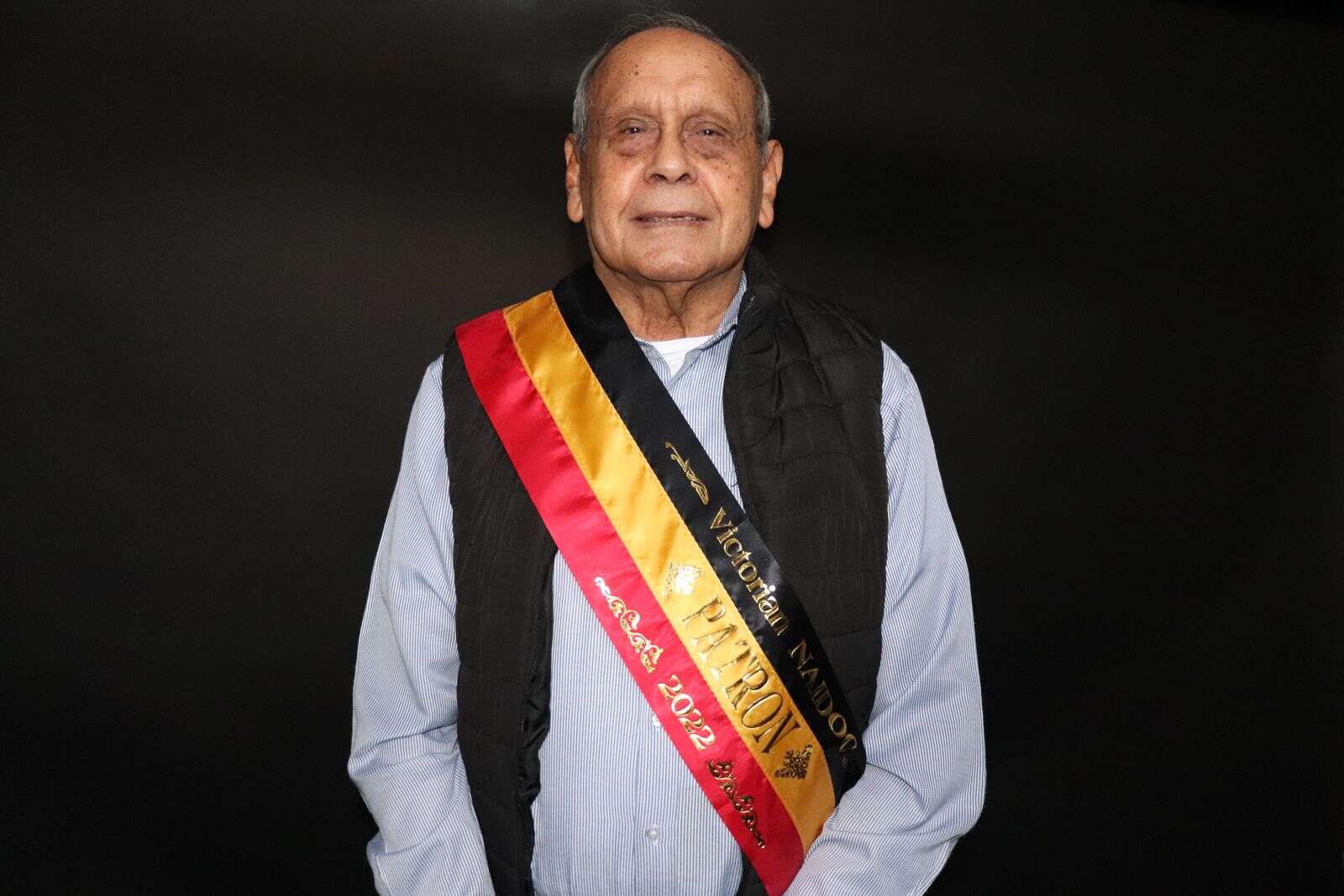 His grandson Colin received the Eastern Region Youth Employment and Education in 2009.

Mr Atkinson moved to Melbourne for a few years before returning to Echuca where he won the NAIDOC elder award in the Yarra Valley.

He is a retired professor at Monash University who still works with Deakin University along with many schools to educate students about Indigenous history.

He was also a member of the Echuca Fire Department and the Boronia Fire Department, and also worked on the CFA’s Inclusion Action Plan to encourage more Indigenous people to join.

“I was part of the Echuca/Moama Search and Rescue when it was first put together,” he said.

“I’ve been looking for people who are missing in the Barmah Forest or lost in the river.”

Mr. Atkinson was also a founding member of Murray Lower Darling Rivers Indigenous Nation – an organization dedicated to preserving cultural heritage and the environment in the Murray-Darling Basin.

He also shows teachers ways to connect with Aboriginal students so they can get the best education.

Atkinson said he wanted young Indigenous Australians to strive to be role models for the next generation – to work in business, law and medicine.

He was a trustee of the Opening Doors Foundation, which aims to address educational disadvantages for Indigenous students.

Atkinson played a lot of sports, growing up playing football for Echuca in the Bendigo Football League and Echuca South in the now defunct Echuca Football League.