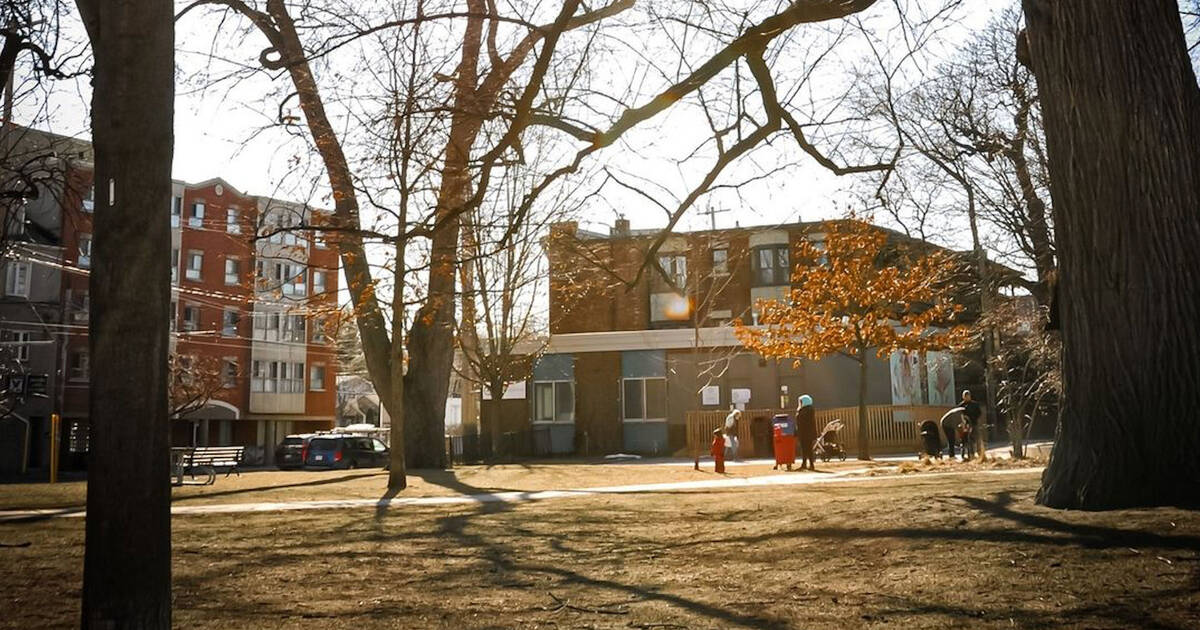 Who doesn’t love being lulled to sleep, or being awakened in the morning by the sweet sounds of construction?

That’s a rhetorical question. Of course not. But unless you live in the countryside or are in a coma, building is just an annoying part of everyday life that we all deal with.

Especially when it comes to our neighbours, construction can become even more cumbersome and annoying for local residents and become a direct cause for complaint.

Megan Edgar recently became one of those people.

After a few weeks of ongoing renovations to the deck in her backyard, Edgar was notified by city officials that her neighbors had called to complain about the construction.

However, instead of biting back, she saw a special opportunity in her position and decided to let the drama rest.

In a Facebook post, Edgar acknowledged the complaints arising from the construction, assured that everything was approved by the city, and addressed the neighbors who complained directly and did not approach her directly about their frustrations.

“I now realize that you had questions and/or frustrations and didn’t feel like you could approach us directly. I’m sorry and I’d like to take the first step to change that. Let’s build a more neighborly relationship – my name is you’re welcome to message me, I’d be more than happy if you check our permits and plans,” she wrote.

“And when the deck is ready, I’d love to have you for a drink!”

Edgar’s first reaction was frustration, especially after she went through all the obstacles to get proper city approval for the construction, but she realized her frustration was a waste of energy.

Posting to a Facebook group was one way she thought she could start a dialogue with the neighbors who complained, and regain that sense of community.

Edgar’s Facebook post has received a lot of positive feedback, people showing respect for her polite and understanding behavior as neighbors.

Here’s the full text of what Edgar wrote:

Hello Neighbors! Or, more specifically, our neighbors on Hastings Ave who called the city to complain about our deck construction.

Rest assured, the bureaucracy is working – the city sent two inspectors (who woke up our newborn as a bonus!)…and everything is exactly according to the plan we submitted and approved by the city.

Once I got over my initial frustration at what I saw as a waste of city resources and tax dollars (and getting the baby back to sleep), I realized there’s an opportunity in everything…

So neighbor, I now realize that you had questions and/or frustrations and didn’t feel you could approach us directly.

I’m sorry about that and I’d like to take the first step to change that. Let’s build a more neighborly relationship – I invite you to message me, I’d be more than happy if you stop by to see our permits and plans.

And when the deck’s done, I’d love to have you for a drink!