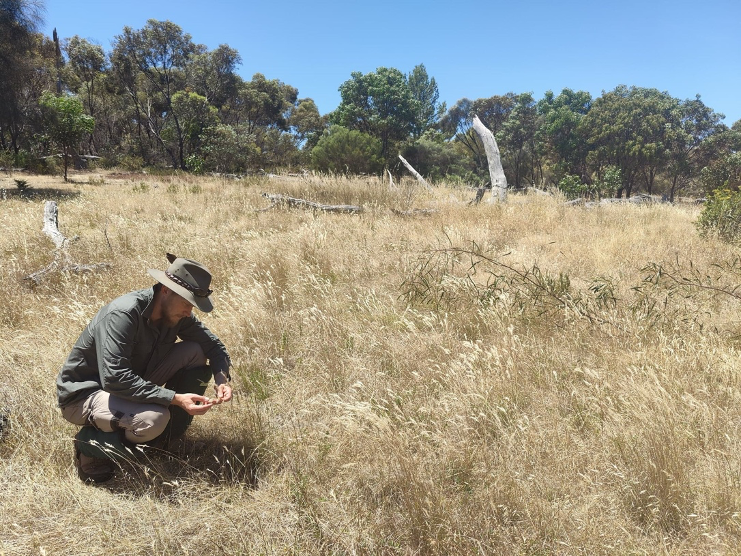 The property contains 13 ha of Eyre Peninsula blue gum forest which is a nationally endangered ecological community listed as endangered under the Environmental Protection and Biodiversity Conservation Act.

Liam Crook, the Nature Foundation program coordinator for the project, said some of the property will soon be designated as an Area of ​​Significant Environmental Benefit and work will begin to monitor the condition of native vegetation over a 10-year period. years to improve and protect the area forever.

“Protecting perennial native vegetation is vital in SA, including on the Eyre Peninsula, due to historic clearance and habitat fragmentation in the landscape,” Crook said.

“This project can provide on-ground ‘compensation’ for vegetation clearance associated with the development of infrastructure in the area, by delivering tangible results for the flora and fauna of the Eyre Peninsula.

“These areas of existing native vegetation provide refuges for our native fauna and it is critical to protect them forever so they will not be cleared or damaged in the future.” 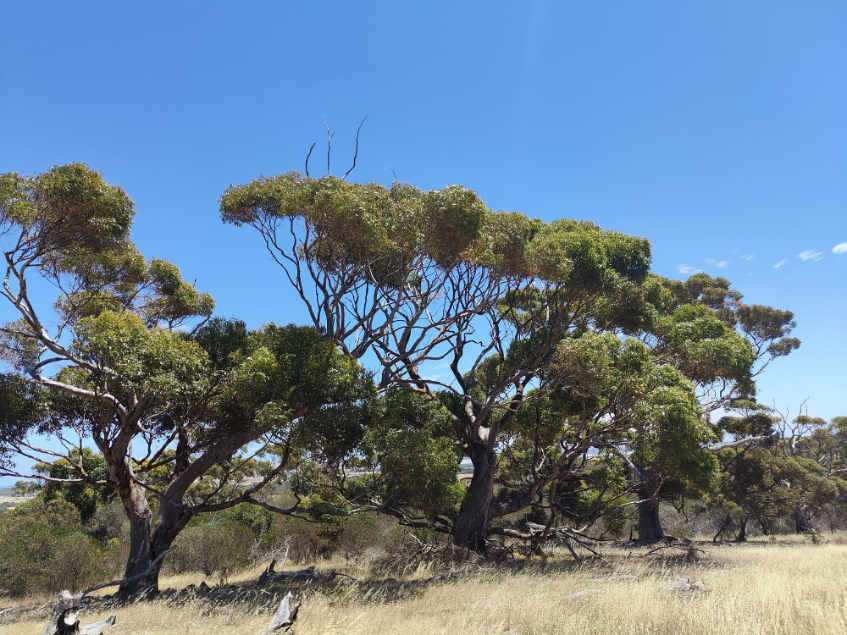 “Some introduced species just cover the area and don’t allow new recruitment of native grasses and forbs — it’s really impacting the diversity of the native species out there,” Crook said.

The Eyre Peninsula Landscape Board has provided $10,000 in funding for the project through the Grassroots Grants program.

Nature Foundation has provided additional support in setting up the SEB compensation area and the management plan to be followed by the land owner.

“We see that in the Eyre Peninsula there are untapped opportunities and opportunities for landowners to improve and protect native vegetation on their properties without paying anything out of pocket,” Crook said.

Once the approval process has been completed with the Department of Environment and Water’s Native Vegetation Council, the landowner will be responsible for the management plan for this special patch of habitat on the Eyre Peninsula.

Nature Foundation is a non-profit organization that protects South Australia’s natural environment in their eight nature reserves, spanning over 500,000 ha, and in collaboration with various partners and landowners. In total, they have contributed to the protection of flora and fauna on more than 1.15 million hectares.