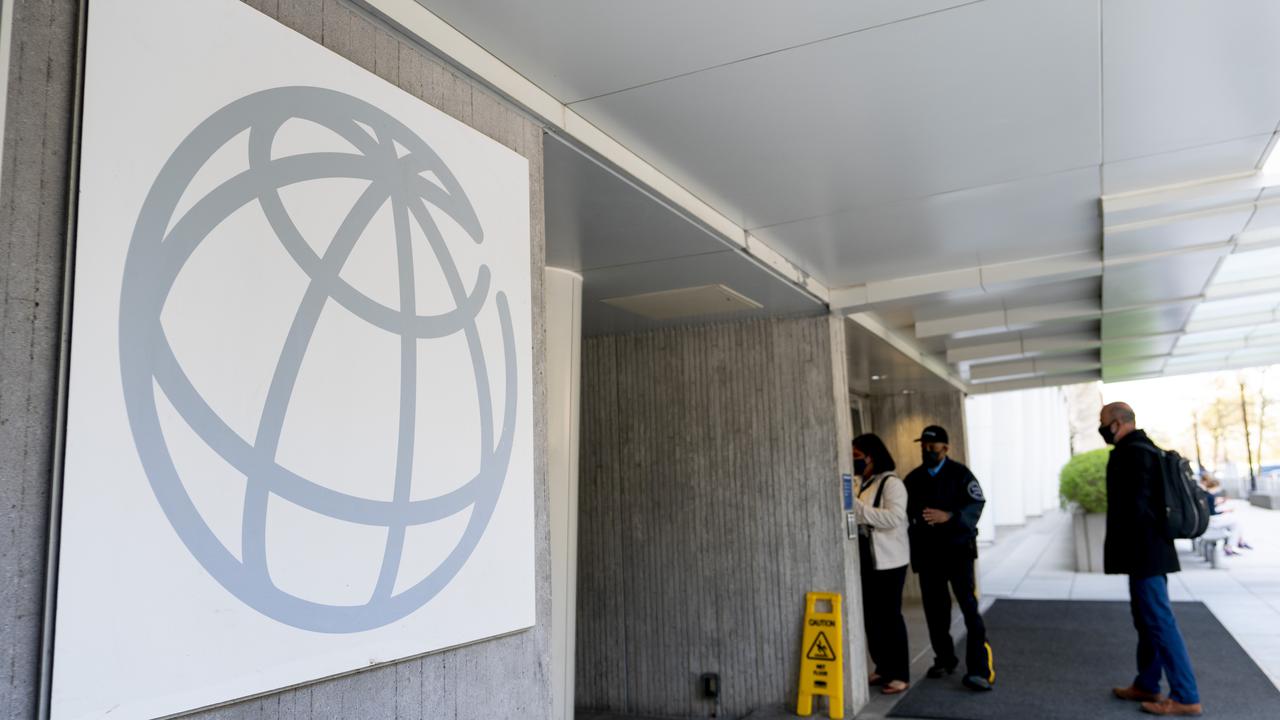 The World Bank has cut its global growth forecast by nearly a third to 2.9 percent by 2022, warning that Russia’s invasion of Ukraine has exacerbated the damage from the COVID-19 pandemic and many countries are now facing recession.

The war in Ukraine had exacerbated the slowdown in the global economy, which could now turn into a “prolonged period of weak growth and elevated inflation,” the World Bank said in its Global Economic Prospects report, warning the outlook could still get worse. .

Speaking at a press conference, World Bank President David Malpass said global growth could fall to 2.1 percent in 2022 and 1.5 percent in 2023, pushing per capita growth to nearly zero, if the downside risks would materialize.

Malpass said global growth was plagued by the war, new COVID-19 lockdowns in China, supply chain disruptions and the increasing risk of stagflation – a period of weak growth and high inflation last seen in the 1970s .

“The danger of stagflation today is significant,” Malpass wrote in the report’s foreword.

“Moderate growth is likely to continue throughout the decade due to weak investment in most of the world. With inflation in many countries at the highest level in decades and supply expected to grow slowly, there is a risk that inflation will lasts longer.”

The report warned that the rate hikes needed to contain inflation in the late 1970s were so strong that in 1982 they sparked a global recession and a series of financial crises in emerging markets and emerging economies.

Ayhan Kose, director of the World Bank unit that prepares the forecast, told reporters there was “a real threat” that faster-than-expected tightening of financial conditions could push some countries into the kind of debt crisis experienced in the 1980s.

While there were similarities with the conditions at the time, there were also important differences, including the strength of the US dollar and generally lower oil prices, as well as generally strong balance sheets at major financial institutions.

To mitigate the risks, Malpass said, policymakers must coordinate aid to Ukraine, boost food and energy production and avoid export and import restrictions that could lead to further spikes in oil and food prices.

It said global inflation should moderate next year but is likely to remain above targets in many economies.

Negative spillovers from the war in Ukraine would more than offset the short-term boost that commodity exporters benefited from higher energy prices, as growth forecasts for 2022 were revised downwards in nearly 70 percent of emerging markets and emerging economies.

The regional European and Central Asian economy, which does not include Western Europe, is expected to contract 2.9 percent after growing 6.5 percent in 2021 and recover slightly to grow at 1.5 percent in 2023.

Ukraine’s economy is expected to shrink by 45.1 percent and Russia’s by 8.9 percent.

Growth in Latin America and the Caribbean was expected to slow sharply, reaching just 2.5 percent this year and slowing further to 1.9 percent in 2023, the bank said.

The Middle East and North Africa would benefit from rising oil prices, with growth expected to reach 5.3 percent by 2022, before slowing to 3.6 percent by 2023, while South Asia reported growth of 6.8. percent this year and 5.8 percent in 2023.