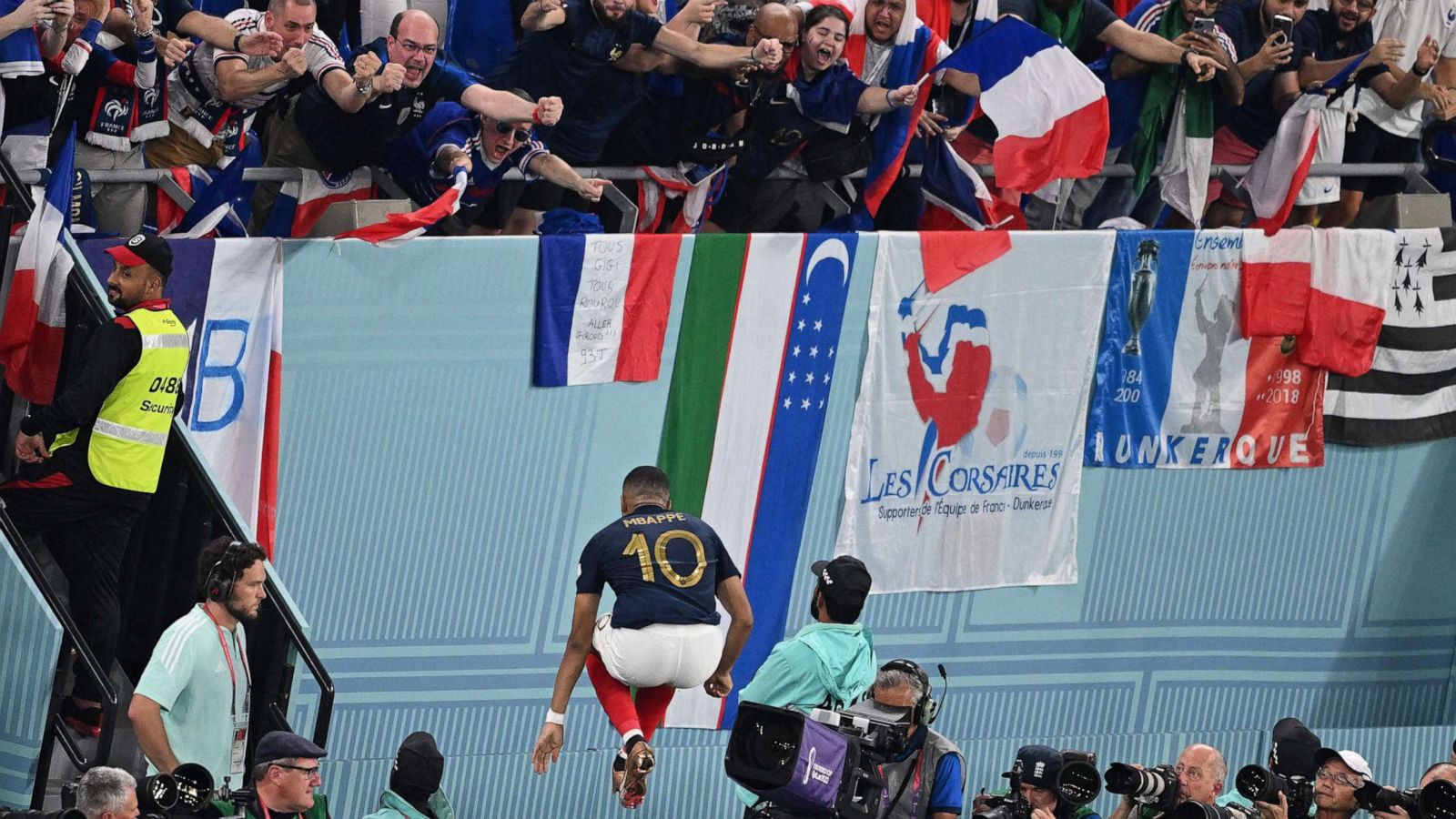 After years of controversy surrounding the venue, the 2022 World Cup is underway in Qatar.

There are allegations of payouts to FIFA members to earn the bid, criticism of Qatar’s laws against women and LGBTQ individuals, the deaths of migrants used to build the sparkling new stadiums, and even last-minute controversy over beer sales. The tournament was also moved from the usual summer time to the holiday season to avoid Qatar’s intensely hot weather.

But on the field, the best players in the world, such as Lionel Messi, Cristiano Ronaldo and Neymar, are ready to go. And the US is back with a hungry young team after failing to qualify for the last World Cup.