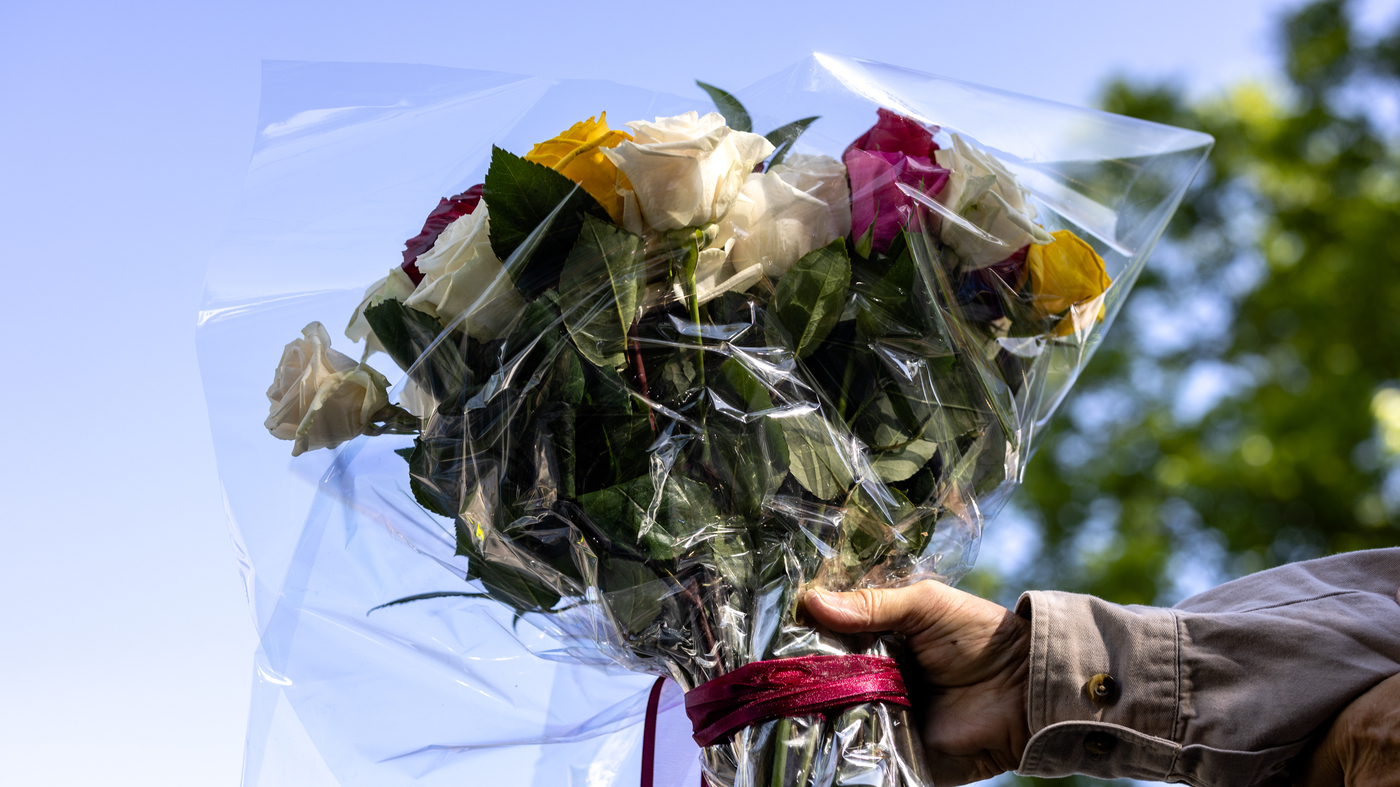 A man brings flowers to Robb Elementary School in Uvalde, Texas on Wednesday.

A man brings flowers to Robb Elementary School in Uvalde, Texas on Wednesday.

Officials around the world react to the shooting at a school in Uvalde, Texas, the deadliest incident in the US in nearly a decade.

“They have mental health problems, they have domestic disputes in other countries,” he said. “They have people who are lost. But these kinds of mass shootings never happen with the kind of frequency they happen in America. Why?”

He then called on lawmakers to stand up to the gun lobby.

That same evening, New Zealand Prime Minister Jacinda Ardern condemned the shooting, as a politician and mother, in an appearance on the Late Show with Stephen Colbert. After two consecutive mosque shootings in 2019, New Zealand collected thousands of weapons through a nationwide buyback, and lawmakers voted to ban almost all semi-automatic weapons.

When asked by Colbert how the country could take that step, Ardern described New Zealanders as “very pragmatic people.”

“When we saw something like this happen, everyone said never again, so it was up to us as politicians to respond to that,” she said. “Now we have a legitimate need for weapons in our country, for things like pest control and to protect our biodiversity – but you don’t need a semi-automatic military style to do that.”

And New Zealand isn’t the only country drawing attention to the US stance on gun control. Chinese Foreign Ministry spokesman Wang Wenbin expressed his condolences to the families of the victims, but also called the US government hypocritical for not addressing gun violence at home while attacking abroad because of their human rights records.

Condolences also poured in from Ukrainian politicians, including President Volodymyr Zelenskyy, who drew parallels between the loss of innocent young lives in Texas and his own war-torn country.

“The people of Ukraine share the pain of the victims’ relatives and friends and all Americans,” he tweeted.

Pope Francis also released a message on gun policy during his prayers.

Officials from several countries — including Canada, France, Germany, Mexico and the United Kingdom — as well as global faith leaders shared messages of shock and sympathy. Read some of their statements below.

19 victims were under 10 years old. Children and teachers were killed in a cowardly attack on their Texas school. We share the shock and grief of the American people and the anger of those fighting to end the violence.

My heart breaks for everyone affected by the horrific shooting in Texas today. I think of the parents, the families, the friends, the classmates and the colleagues whose lives have been changed forever – Canadians grieve with you and are there for you.

Shocked by the news of a deadly shooting at a Texas elementary school. My thoughts are with the people of Texas and all those affected by this terrible attack.

Terrible news reached us this morning from a school in #Uvalde† #Texas† Our thoughts are with the injured and relatives of the victims of this unimaginable massacre for which there are hardly words. Our condolences go out to you, @POTUSand our American friends.

“My heart is broken by the mass shooting at Texas elementary school. I pray for the children and adults who have died, and for their families. It is time to say enough against the indiscriminate gun trade.” – Pope Francis pic.twitter.com/1NAzZptURD

Deeply saddened by the news of the murder of innocent children in Texas. Sincere condolences to the families of the victims, the people of the USA and @POTUS about this tragedy. The people of Ukraine share the pain of the victims’ relatives and friends and all Americans.

Heartbroken to learn of the school shooting in Uvalde and the murder of innocent children and adults. My prayers are with the families of the lost and the community.

London supports Uvalde and all those campaigning to enact laws to end these senseless and devastating attacks.

Heartbreaking news from Texas today about more gun violence. On behalf of all Toronto residents, we extend our condolences to the people of Uvalde as they mourn the 14 innocent children and a teacher killed in their elementary school.