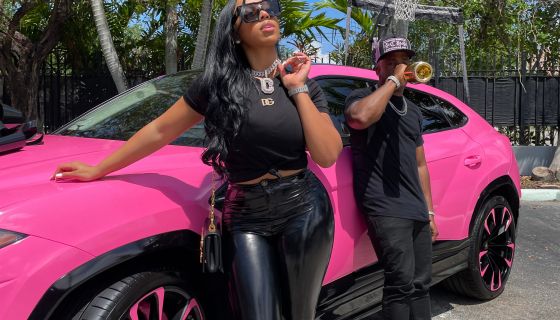 Multi-platinum rapper, entrepreneur and record executive Yo Gotti isn’t done building CMG into a music empire that now includes talented R&Baddie Lehla Samia who became the first woman to join the ranks of the imprint while signaling its expansion into the R&B sector.

In true mogul fashion, Gotti Lehla donated a $300K PINK Lambourghini Urus and icy CMG necklace to welcome her to the label. 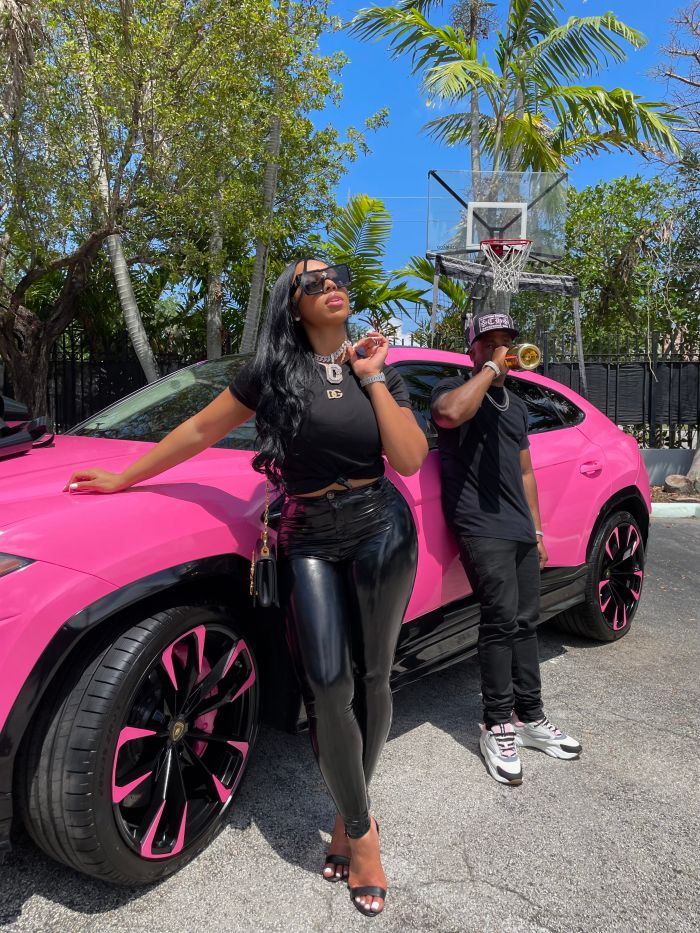 “I am proud to welcome Lehla to the CMG family,” said Gotti. “She’s got an incredible voice, she’s creatively gifted and she’s worked hard to become the next R&B superstar.

I’ve always said that CMG is more than just a hip-hop label – we’re focused on building the biggest and most versatile force in the music industry. Signing Lehla is the latest example of that goal.”

The 22-year-old singer has built a huge online following by uploading covers and remixes of popular R&B songs affectionately known as ‘LehMixes’.

While juggling nursing school, Lehla finally made a buzz when her flips of Queen Naija’s “Butterflies” and Coi Leray’s “No More Parties” exploded on TikTok.

Awareness of the covers and remixes has allowed the Delaware native to have over 1.2 million followers and 14 million likes on TikTok to date. Most notably, Lehla’s dynamic singing caught Gotti’s attention and prompted the CEO of CMG to fly the rising star to Miami for a studio session that would change her life.

“Signing for Gotti and joining the CMG team is a dream come true,” said Lehla. “I’ve been fighting for this opportunity for a minute and I’m really excited about this new chapter in my career. I can’t wait to share my story with the world and deliver that pure R&B sound to my fans old and new.”

The announcement is the latest in a series of new signers for Gotti that Sacramento rapper Mozzy signed at the CMG press conference in February, Memphis artist 10Percent that same month, and Jacksonville star Lil Poppa in April.