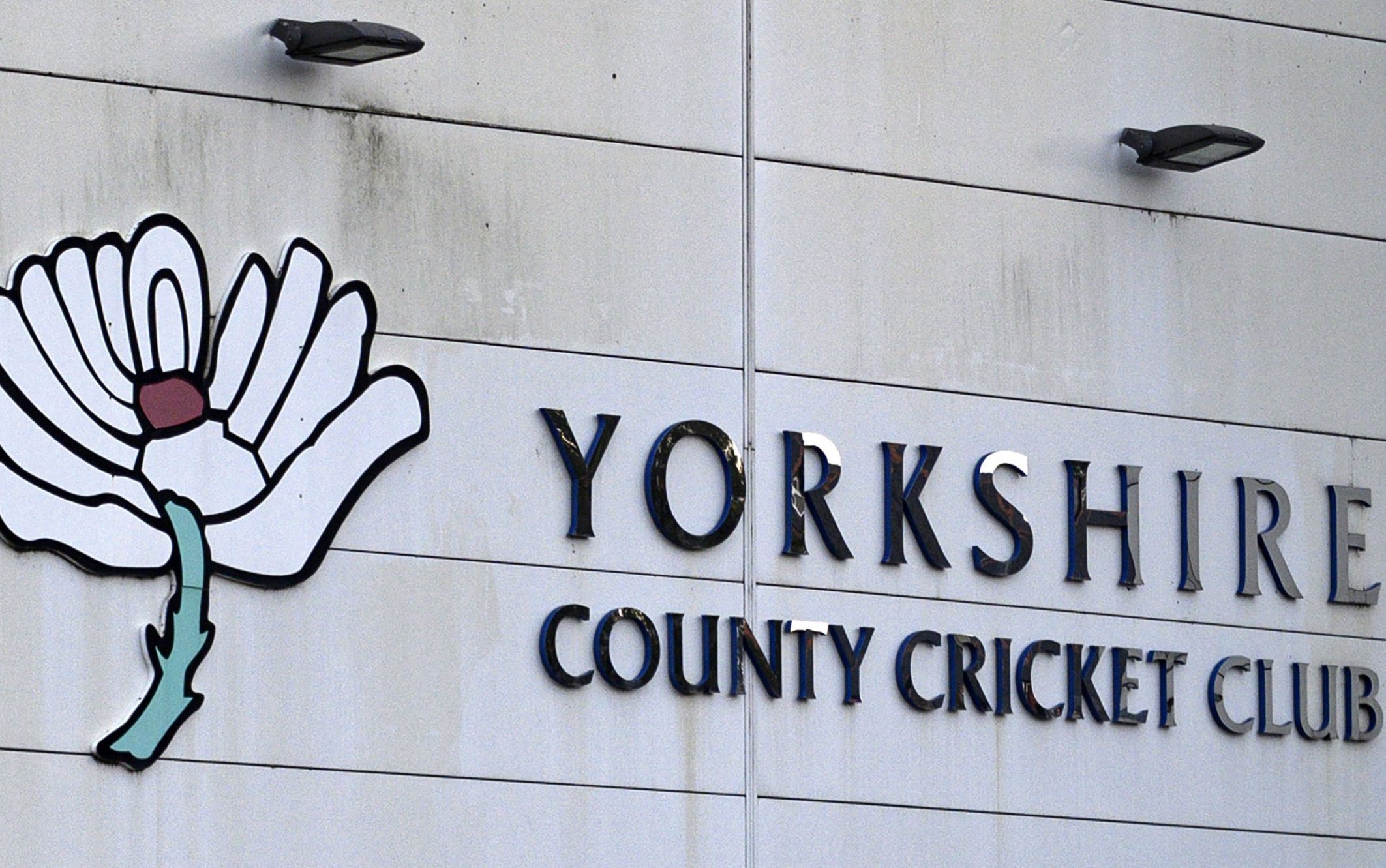 Yorkshire has admitted wrongful dismissal complaints by staff made redundant in the wake of the club’s racism scandal are “founded” and now face compensation payments.

The crisis district agreed that their former coaches’ legal action against them at the Leeds Employment Tribunal was grounded in a consent decree issued just over two weeks ago and published on Tuesday.

The verdict, signed by labor judge JM Wade, was handed down the same day Telegraph Sport revealed that laid-off employees had been made “mocking” offers to settle their toxic legal battle with their former employer.

Yorkshire’s admission means they will almost certainly have to pay tens of thousands in compensation to the six former members of their coaching team who made the claim.

The legal battle, however, was poised to continue over other complaints that could cost the club millions, with the consent warrant stating: “Remedy and all other complaints will be dealt with unless otherwise resolved.”

The Telegraph was told last month that Yorkshire had asked the six complainants to sign deals from just £2,000.

The figures alleged to be involved were labeled “ridiculous” by one source, while two other dismissed staff settled for a combined sum of between £500,000 and £750,000.

News of the offers emerged a fortnight after the first hearing in the cases brought by former members of the Yorkshire coaching team, something that could cost the debt-ridden club millions in compensation and legal costs.

Telegraph Sport has learned that settlement negotiations are being conducted by Paul Hudson, the county’s acting chief executive who reportedly plans to retire by the fall.

Hudson, Yorkshire’s finance director since 2014, was appointed acting chief executive after Mark Arthur resigned, just days before Azeem Rafiq gave harrowing testimony in parliament in November about the racism he had suffered in the county.

The following month, Yorkshire’s entire 16-strong coaching team was sacked after writing to their bosses in October bitterly complaining about the club hierarchy’s failure to stand up to Rafiq’s “one-man mission to take the club down”.