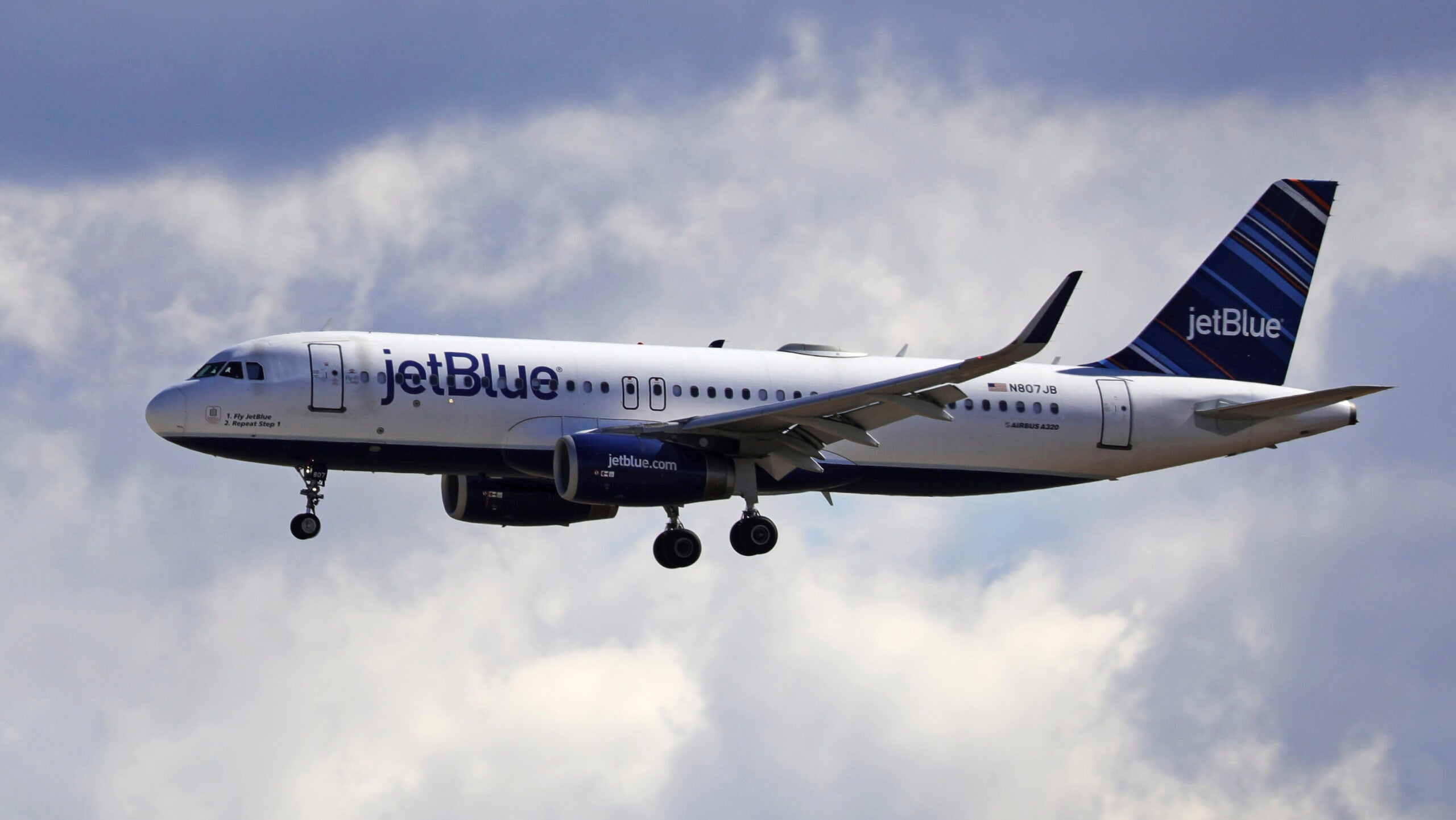 You don’t need the luck of the Irish to snag cheap airfare this week.

JetBlue is offering fares as low as $34 from March 15 to 17 for one-way travel between May 3 and June 22 during the airline’s Big Spring Sale.

The fares are for either Blue Basic or Blue seats, and customers must travel on Tuesday or Wednesday. Blackout dates may apply and vary by route.

Get the best of the city, delivered to your inbox weekly.