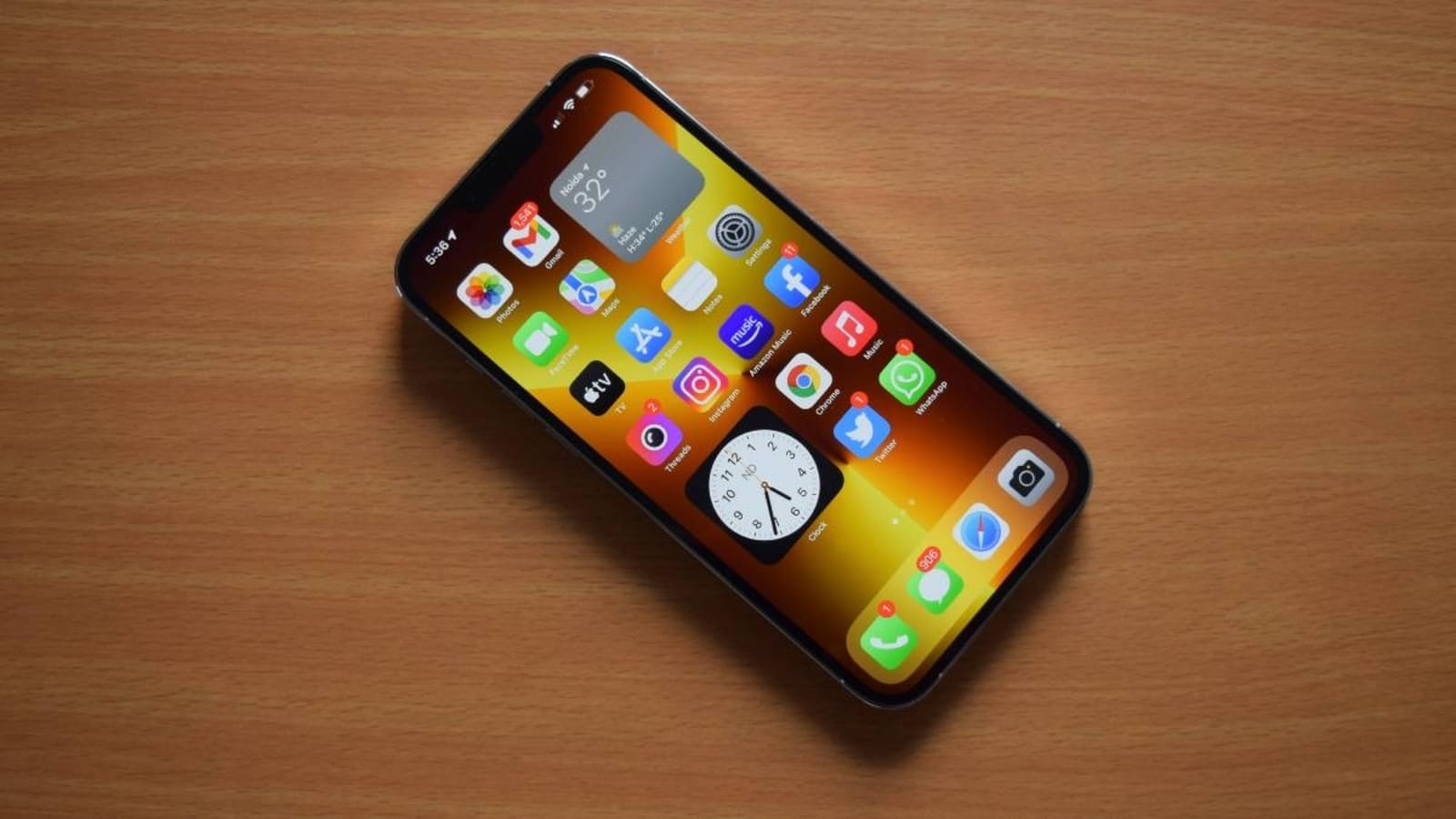 If you are an iPhone user, know that Apple has removed a huge number of apps from the App Store. Know the reason behind it.

App Store is the place for all users of iPhone and other Apple products to download their favorite apps. But recently, several app developers have complained that Apple has told them that their apps will be removed from the App Store. To make it official, Apple’s developer team has published a blog clarifying the criteria behind removing these apps from the App Store. And the reason is simple, the apps are outdated. However, there was nothing wrong with these apps and if some of them were your favorites, remember that they will no longer be available for download.

Apple clarified that “as part of the App Store improvement process, developers of apps that have not been updated in the past three years and do not meet a minimum download threshold – meaning that the app has not been downloaded at all or very few times over a rolling period of 12 months.” Therefore, many developers of the apps have received an email stating that their app has been identified for possible removal from the App Store.

Also read: Looking for a smartphone? Click here to view the mobile finder.

Does this mean that outdated apps are not available to you?

Fortunately, if one of the selected legacy apps is your favorite app and you do use it on your iPhone, it will remain on your device. However, Apple will remove these outdated apps from the App Store, preventing you from downloading them in the future. Several app makers, such as Protopop Games developer Robert Kabwe, have expressed concerns about this change.

Not only that, but Apple has also given developers another chance. It reads: “Apple always wants to help developers get and keep quality software in the App Store. That’s why developers can object to app removals. And developers, including those who were recently notified, are now given more time to develop their apps.” update if necessary.” App developers now have up to 90 days to work on the proposed changes to the apps and update them according to Apple’s current review guidelines.

The iPhone maker says this process ensures that the apps work for the vast majority of users and support the latest innovations in security and privacy. The App Store, which launched in 2016, has removed nearly 2.8 million apps as part of this process.