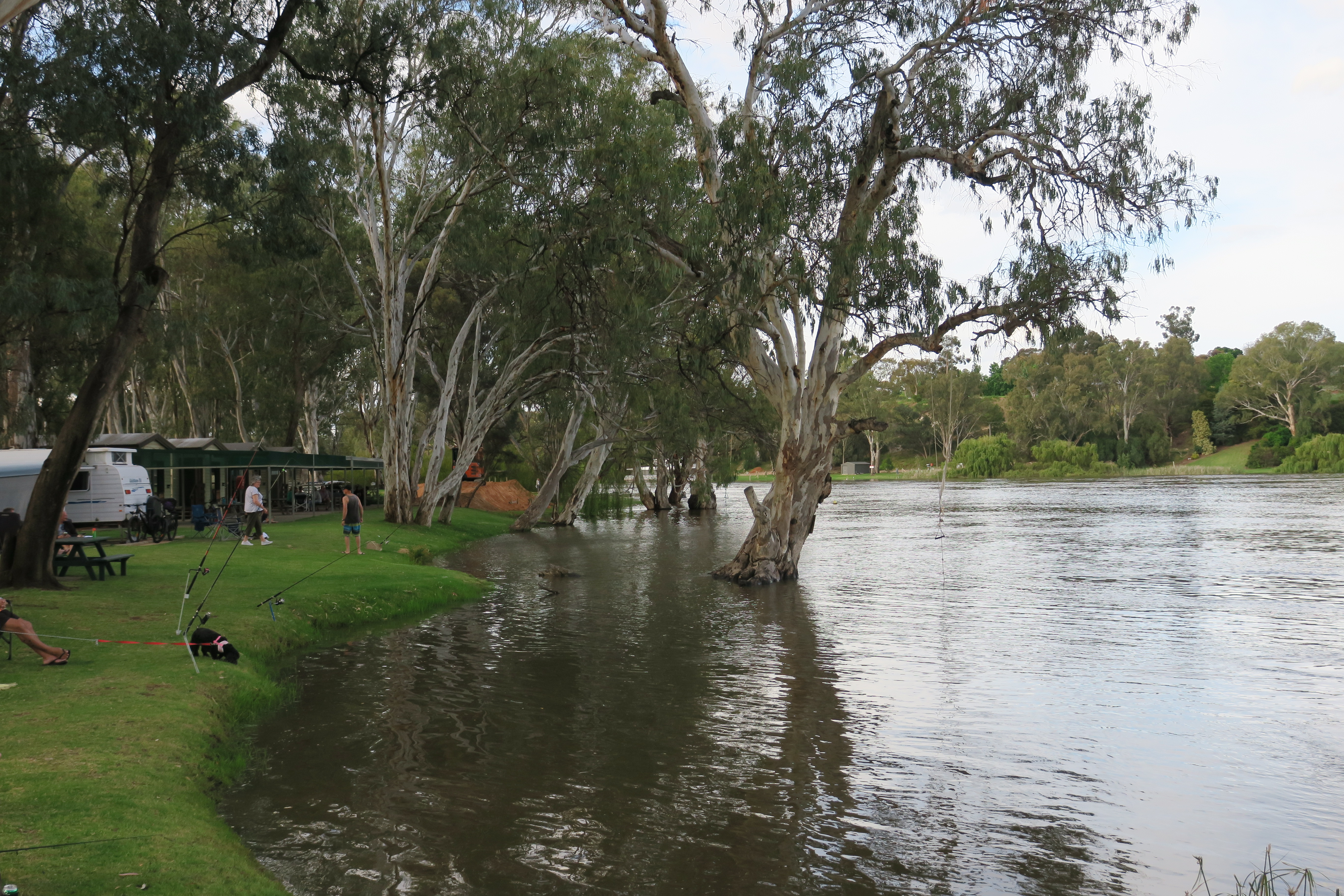 The state government should simply proceed with the pending nomination for state listing and list the Adelaide park lands as a state heritage area. Former Attorney General Chris Sumner’s article in Daily clearly laid bare the history of successive governments, both Labor and Liberal, viewing public land as a cheap alternative to commercial sites for more development. It amply meets the legal criteria for the status of a national monument. The current excuse that a conservation plan is necessary is not a condition for the status of national heritage. The historical, environmental and cultural values ​​of the parkland should be recognized by first creating a list before proceeding with the details of a conservation plan. way to the World Heritage List. — Dr. Iris Iwanicki

Isn’t this the same guy who authorized the construction of a commercial hotel and office tower in the park? All this talk is a bit rich given the track record of Mr Speirs and the former government. – Quay Floor-Byrnes

An entire government department dealing with emergency management and the Labor government employing an ‘advisor’ to coordinate response to an emergency? Sounds logical. — Damon Moon

Having worked closely with him, Alex Zimmerman was, in my opinion, fantastic in his role as recovery coordinator for the Cudlee Creek wildfire. He will make more than every dollar the taxpayer pays him. Instead of criticizing Matthew’s appointment, I suggest that the state government appoint one of them to assist him and transfer skills. Alex will not always be available. We should be thankful that he is willing to retire to meet this challenge. The communities in the Rivierenland will be well served by him and I wish him and the affected communities all the best. My council has sent a team to assist them and we are happy to help. – dr. Jan-Claire Wisdom, Mayor, Adelaide Hills Council

Comment on the Notes on Adelaide podcast: Out of sight, out of mind

Gavin Mudd’s comments sidestep the fact that many mines never actually close: they stop operating when extraction costs become too high, but reopen when the price of the raw material recovers. An example of this is the Kanmantoo copper mine, which has had at least three phases of operation with a rest period in between. Initiating a total rehabilitation program too soon will inevitably lead to greatly increased costs if and when the mine is reactivated, and the rehabilitation is then seen as a waste of money. It may be wise to bide time when starting rehab, and preferably use the time to conduct extensive research and testing to ensure that any mineral resources that remain are well known.

This is particularly relevant to Mt Gunson where there is still an active exploration barracks and a very real chance of discovery of further economic mineralization. Should this happen, any resumption of mining would be the perfect opportunity to better manage the environment next time. My knowledge of the various state mining departments suggests they are much stricter on environmental issues now than they were even 30 years ago, and in a sense the best way to “clean up” an old site is to turn it into a viable mine. again, with the cash flow that can contribute to its final cleanup. The bottom line here: Mt Gunson isn’t dead yet! – David Inkster

Media diversity is under threat in Australia – nowhere more so than in South Australia. The state needs more than one vote to move forward and you can help with a donation of any size to InDaily. Your contribution will go directly to helping our journalists get to the facts. Click below to help InDaily keep learning the facts.