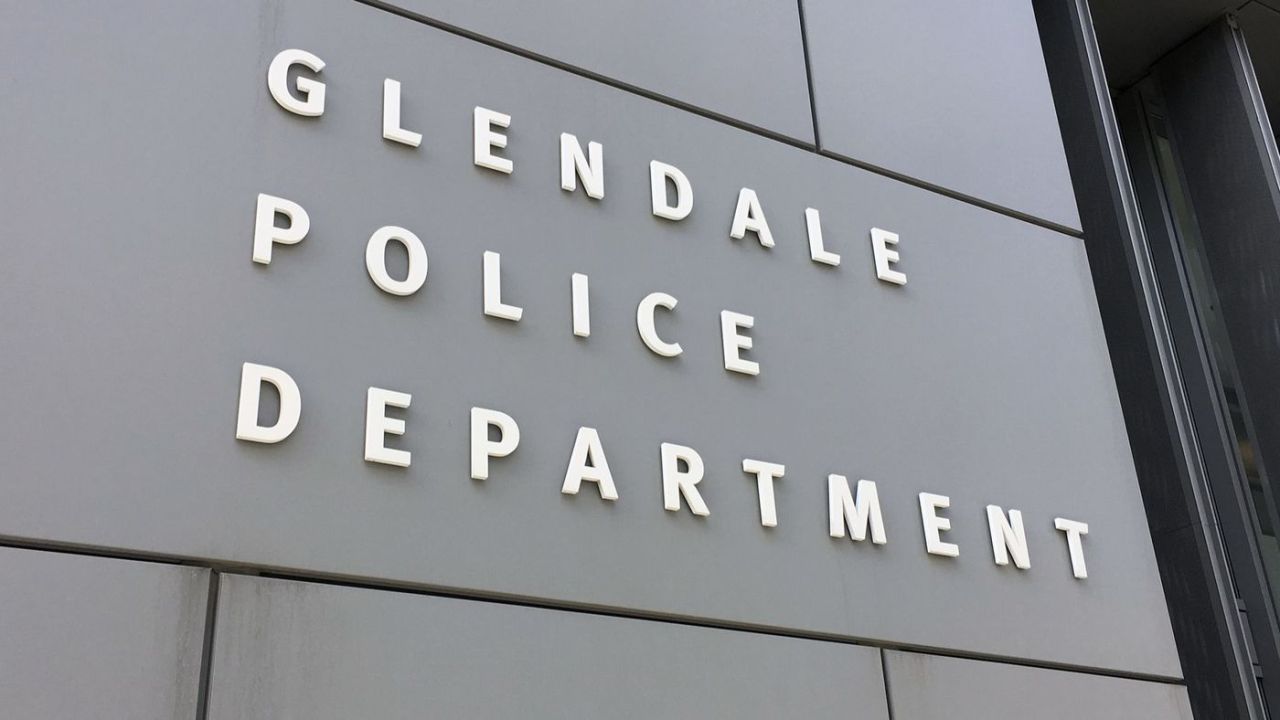 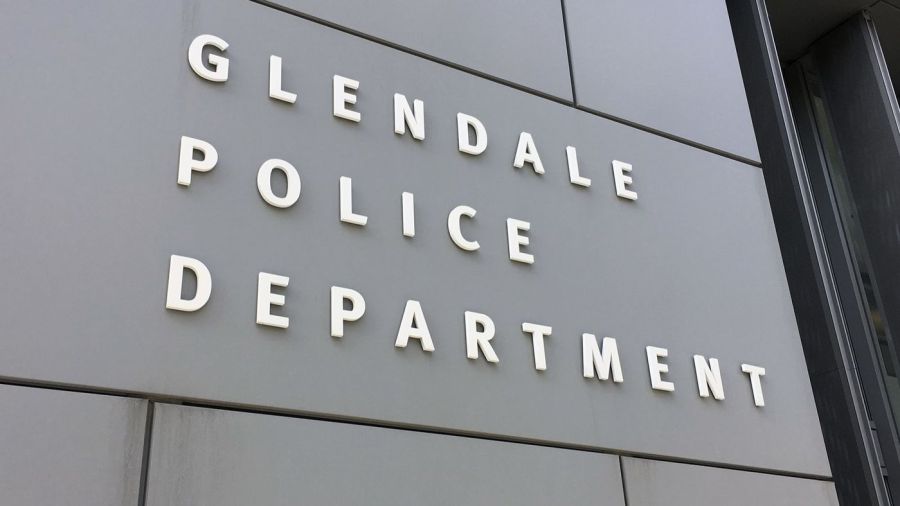 One person was hospitalized after shots were reportedly fired in Glendale Tuesday afternoon, officials said.

Around 12:20 pm, officers responded to a call regarding shots fired near the intersection of Windsor Road and Adams Street, the Glendale Police Department said.

One person was transported to LAC+USC Medical Center, according to Verdugo Fire.

All lanes on Adams Street are closed indefinitely from Raleigh Street to Chevy Chase.

The incident is under investigation. No further details were immediately available.

Check back for updates to this developing story.