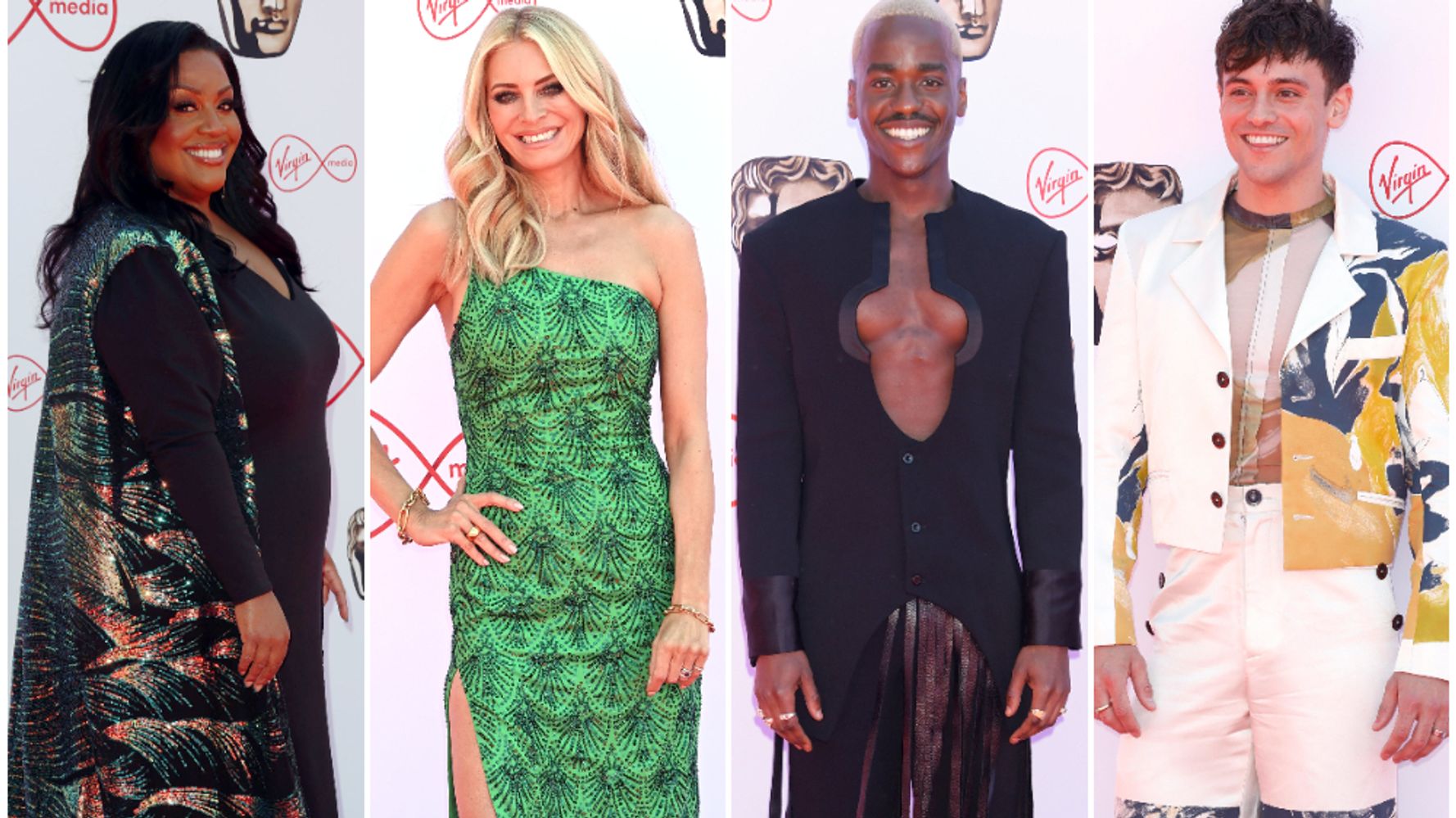 Just when you thought awards season was coming to an end, the Bafta TV Awards arrive, the biggest night on the British TV industry’s calendar.

The biggest stars of the TV world were present at the Royal Festival Hall in London on Sunday, including this year’s host Richard Ayoade who walked the red carpet alongside Olivia Colman, Jodie Comer, Ncuti Gatwa, Tess Daly, Graham Norton, Ant and Dec, Suranne Jones, Allison Hammond, Tom Daley, Nicola Coughlan, Judi Love and the cast of It’s A Sin.

Before settling into their comfortable seats to find out who was taking home one of those coveted Bafta figurines, the stars showed their best on the red carpet.

View all arrivals below…