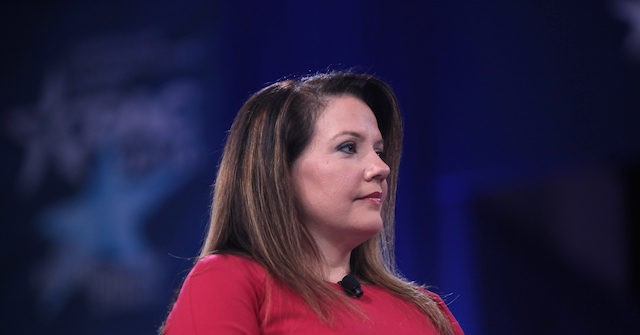 Hemingway said: “He showed that to him this was a partisan political approach. ‘Do something’ isn’t a serious policy, but the actual policies he lists are extremely disturbing. I think it’s reassuring for simple people to think that restricting the natural right to have and bear weapons would solve all our problems, that destroying the Constitution would solve our problems.”

She continued: “That is not true, and we have a natural right of self-defense to guard against Second Amendment tyranny. This is something that makes us American. And Joe Biden showed that he doesn’t respect the Constitution. He does not support this natural right. It’s really a culpable offense to talk in this way to something so fundamental to the country.”

Hemingway added: “But it was also just very divisive and not helpful to him. And I think, you know, he helped people see what’s really going on here. Very little of what he’s talking about would make some of these horrible mass shootings He kind of gave the game away when he spoke earlier this weekend about getting rid of guns making it illegal to have guns. This is really an extreme agenda. And he’s been misled if he thinks this is a political winner will be for him. I know they are desperate. But this isn’t going to sell well in this country.”