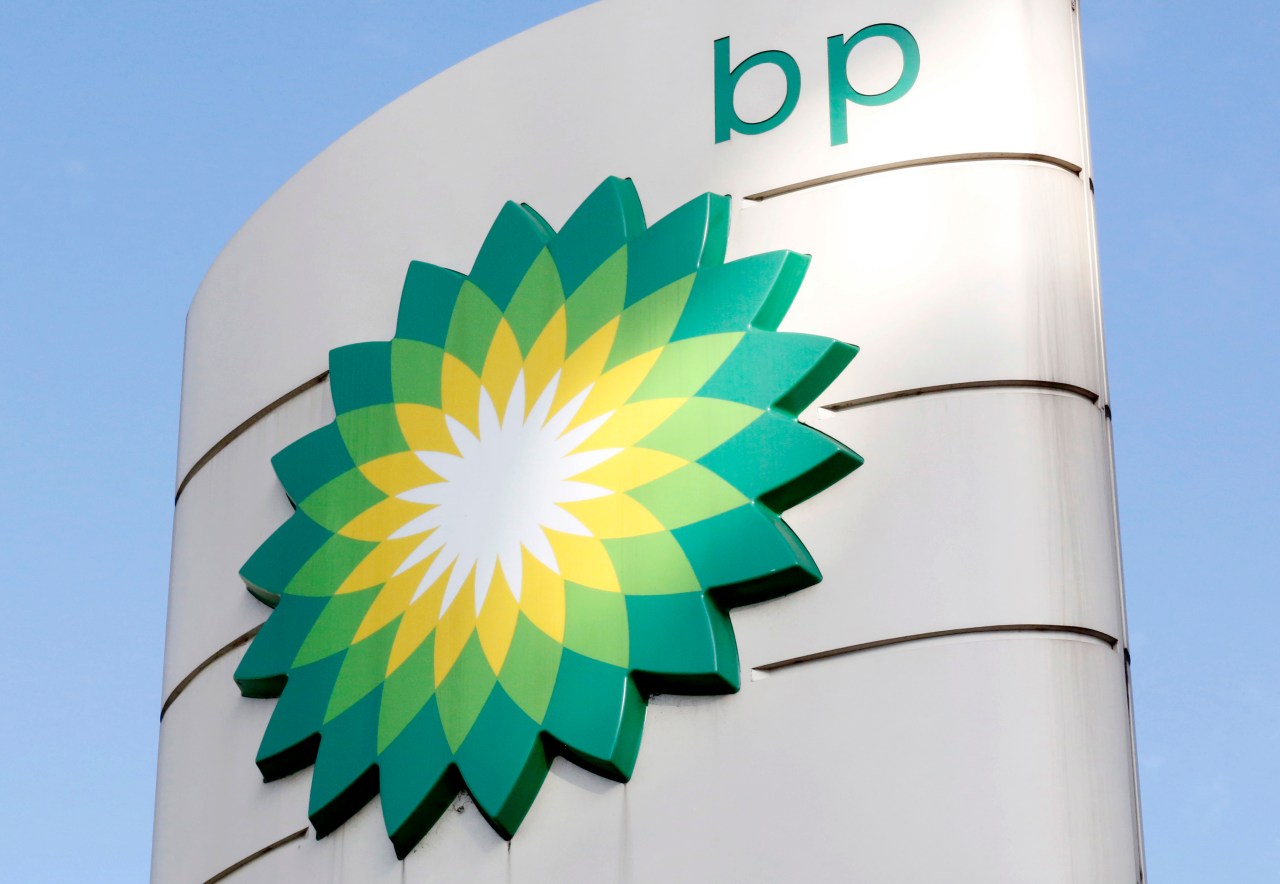 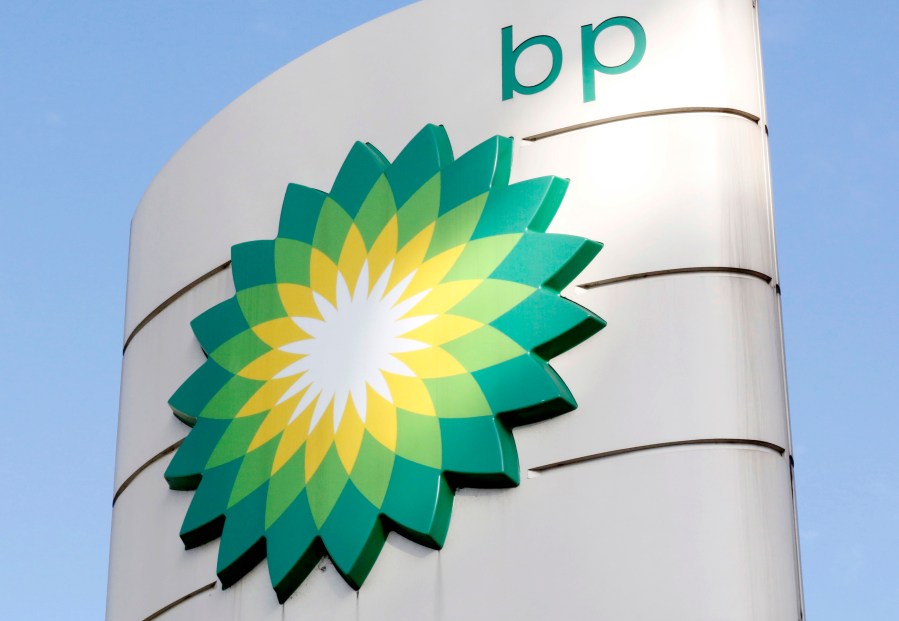 (NEXSTAR) – BP, a British oil company with gas stations in the US, has announced it is exiting its nearly 20% stake in Rosneft, a Russian oil producer, following the invasion of Ukraine last week.

In a statement released Sunday, BP announced it will unload its 19.75% stake, which it has held since 2013, and both of the company’s nominated directors will resign from the Rosneft board.

“Russia’s attack on Ukraine is an act of aggression which is having tragic consequences across the region. [BP] has operated in Russia for over 30 years, working with brilliant Russian colleagues,” said BP chair Helge Lund. “However, this military action represents a fundamental change. It has led the [BP] board to conclude, after a thorough process, that our involvement with Rosneft, a state-owned enterprise, simply cannot continue.”

This move, according to Sunday’s release, means BP “will no longer recognize a share in Rosneft’s net income, production and reserves.” Last year, BP received $640 million in two payments from Rosneft, Bloomberg reports.

BP has come under pressure from the UK government to offload its stake since Thursday’s invasion, BBC reports. According to the company’s website, before offloading its stake, BP was one of the biggest foreign investors in Russia.

Earlier this month, BP reported its largest full-year profit for eight years. The company said its underlying replacement cost profit — the industry standard — was $12.8 billion for 2021, compared with losses of $5.7 billion the previous year.