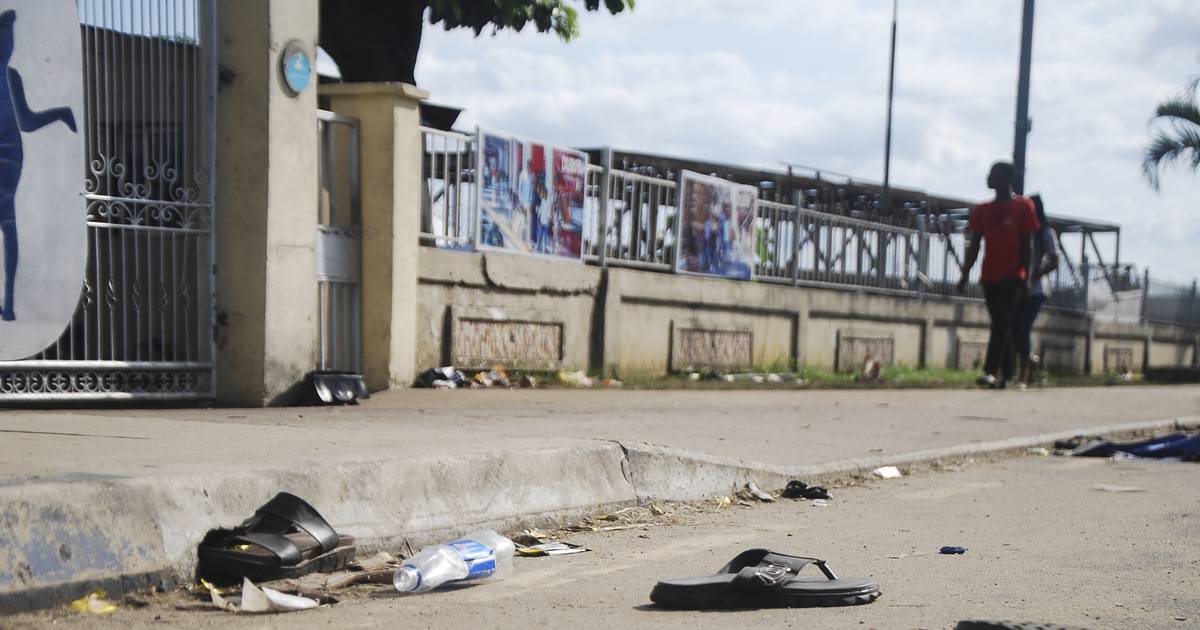 A stampede Saturday at a church charity event in southern Nigeria left 31 people dead and seven injured, police told The Associated Press, a shocking development of a program aimed at bringing hope to the needy. A witness said the dead included a pregnant woman and many children.

The stampede at the event, hosted by the Kings Assembly Pentecostal Church in Rivers State, involved people coming to the church’s annual “Shop for Free” charity program, according to Grace Iringe-Koko, a police spokeswoman.

Such events are common in Nigeria, Africa’s largest economy, where more than 80 million people live in poverty, according to government statistics.

Saturday’s charity program was set to begin at 9 a.m., but dozens arrived as early as 5 a.m. to secure their place in line, Iringe-Koko said. Somehow, the locked gate was broken open, causing a stampede, she said.

Godwin Tepikor of the Nigerian National Emergency Management Agency said first responders were able to evacuate the bodies of the downtrodden and take them to the morgue. Security forces have cordoned off the area.

Dozens of residents later thronged the scene, mourning the dead and offering all assistance to aid workers. Doctors and first responders treated some of the injured while they lay in the open field. Videos of the scene showed the clothes, shoes and other items intended for the beneficiaries.

A witness who identified himself only as Daniel said there were “so many children” among the dead. Five of the dead children were from one mother, he told the AP, adding that a pregnant woman also lost her life.

According to witness Christopher Eze, some church members were attacked and injured by relatives of the victims after the stampede. The church declined to comment on the situation.

The police spokeswoman said the seven injured were “responsive to treatment”.

The “Free Shopping” event was suspended while authorities investigated how the stampede took place.

Nigeria has seen similar rushes in the past.

Twenty-four people died in a crowded church gathering in the southeastern state of Anambra in 2013, while at least 16 people died in 2014 when a crowd spiraled out of control during a screening for government jobs in the country’s capital, Abuja.