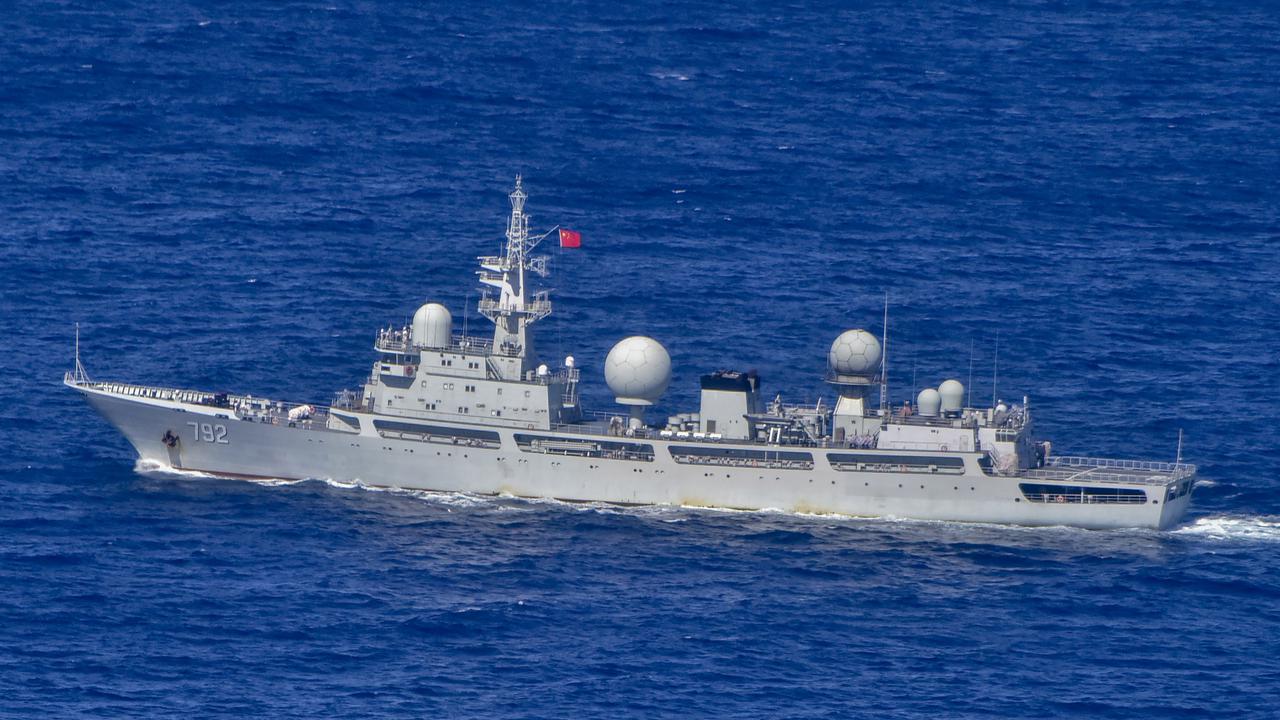 China has urged Australian politicians to stop alarming after the defense minister said a Chinese warship sighted off the coast of Western Australia was an “act of aggression”.

Minister Peter Dutton claimed Friday that the ship, which has intelligence-gathering capabilities, entered Australia’s exclusive economic zone in an “aggressive act” from China.

Prime Minister Scott Morrison later clarified that the ship was sighted only about 250 nautical miles off the WA coastline and that it was not entering Australian waters.

But Mr Morrison reiterated that the incident was unusual and that Australia was “closely watching” China.

Meanwhile, Mr Dutton has attacked Labor leader Anthony Albanese amid reports that the federal government had delayed the opposition briefing on the US submarine deal.

Senior members of the Biden administration told the Morrison administration four and a half months before announcing that they would only continue the AUKUS project if it had bipartisan support, Nine Newspapers reported Saturday.

Federal Labor was only informed of the deal the day before the Sept. 16 announcement, Mr Albanese said, which was “extraordinary”.

“The fact that the United States made a request to Australia that was ignored for four and a half months shows that this is a prime minister who is always playing short-term politics (and) not interested in the national interest,” Mr Albanian said on Saturday. against reporters.

Dutton hit back, saying it was the Labor leader who played politics.

“If Mr Albanese had a problem with the way the briefings were conducted and the way the information was provided to him, he has had ample opportunity … to raise it publicly,” Dutton told Saturday. reporters.

“I think his comments today are quite reckless. If the United States had made the AUKUS agreement a condition that there would be a briefing for the Australian Labor Party, then clearly the deal would not have gone through. So the United States has that is not determined.

“I think Mr Albanian frankly owes the Australian public an apology for misleading the public today.”