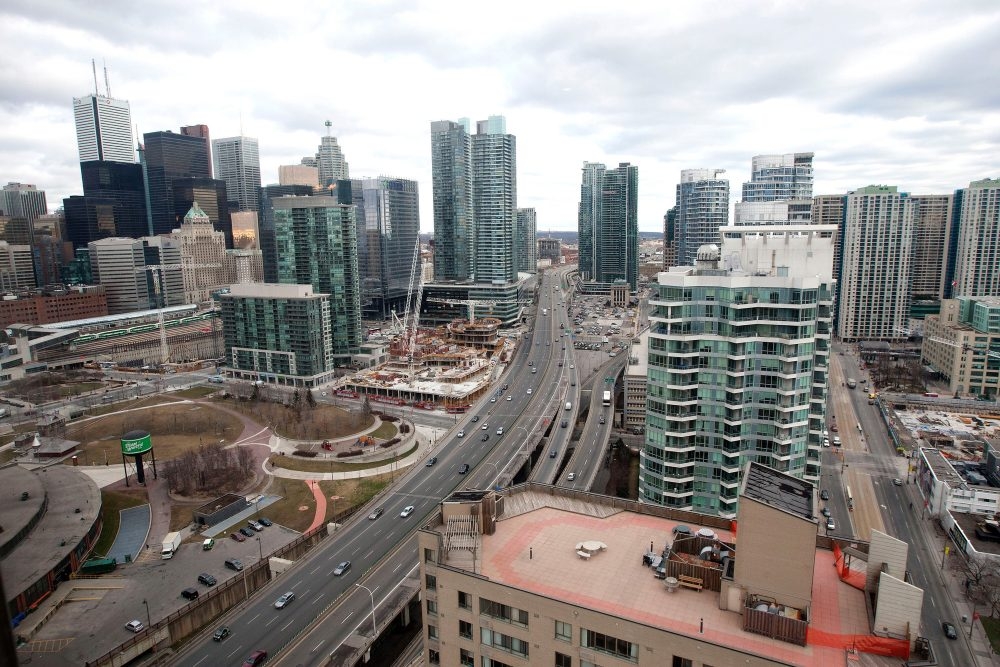 During the year ending in October 2021, apartment vacancies climbed to 4.4% from 3.4%, contrary to the national trend which showed unit availability decreasing.

“The main reason is because Ontario really faced the most stringent (COVID-19) restrictions compared to many other regions across the country,” said Dana Senagama, CMHC’s Toronto analyst.

“We had more lockdowns and it was prolonged. And what we find in the Toronto market, it’s predominantly occupied by younger people working in the hospitality, service industries, and then new immigrants, students, etc.,” added Senagama. “And they were the people immediately impacted by the rental market. That’s the reason. So what I would say for 2020 and 2021, it is an anomaly, not a reflection of the market as a whole … This wouldn’t happen on a given year.”

However, Toronto still had the second-highest average monthly rent for two-bedroom apartments, at $1,679, trailing closely behind Vancouver’s $1,824.

“We just have more people wanting to live in (Toronto) accommodation, be it rental or ownership, than there is supply. That’s the underlying problem and that’s what kept rents high.”

New data from the CMHC also shows just how many hours of work it will take to afford — defined as spending no more than 30% of gross income on monthly rent — an average Toronto rental unit.

We apologize, but this video has failed to load.

That’s 7.6 hours more than the previous October, when the number sat at 170.7 hours.

Senagama said the major caveat here is that CMHC is referring to “per person, but there is a large component of renters that we call the household, which is not always a single person. This is just to gauge the lack of affordability crisis in Toronto. It’s expensive.”