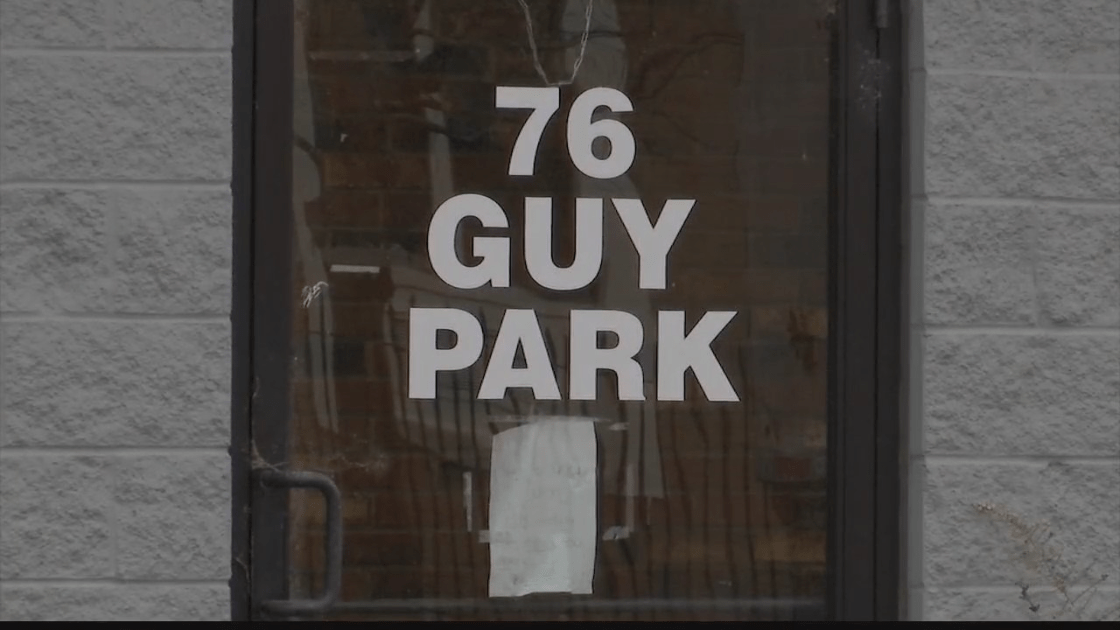 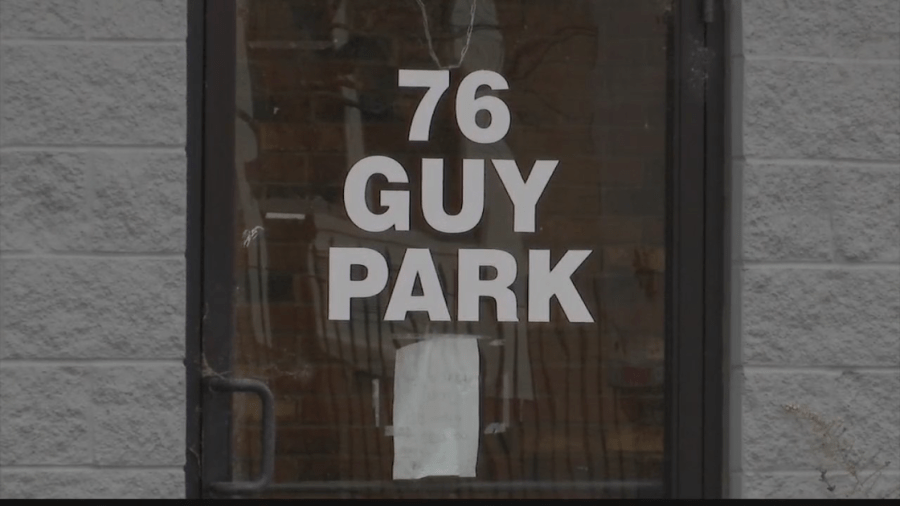 AMSTERDAM, NY (NEWS10) — The mayor of Amsterdam hosted what has been dubbed a “talk” Thursday evening to discuss concerns about plans for a new homeless shelter in the city. NEWS10 has more from outside the closed meeting.

“I wouldn’t say I’m worried yet. I think that would be an exaggeration. I just want to get information and then I want to think about it after the meeting and then I will decide whether or not I should be concerned,” Deborah Slezak, board member of the Office of the Aging, said as she entered the meeting.

The Greater Amsterdam school district stops the bus service of the day care center, furious with the parents

Guy Park 76, owned by St. Mary’s Healthcare, is the proposed site of an 18-bed, year-round shelter for the city of Amsterdam. The city struggles to provide a safe place for the homeless.

Most of those who came to the meeting told NEWS10 that they are not against a shelter. It’s the location that has some concerns, such as Jeannie So of the Sarah Jane Sanford assisted living home, and Kara Travis, board member of the Inman senior center.

“We doubt that the location is in a very densely populated area [with] many elderly throughout our area,” said Jeannie So.

Get the latest news, weather, sports and community events delivered straight to your inbox!

‘That whole corridor is full of senior centers and senior facilities. There are a lot of seniors coming and going, so I think we’re a little concerned about location and safety,” says Kara Travis.

Mayor Michael Cinquati of Amsterdam tells NEWS10 that he is happy with tonight’s conversation.

No parking restrictions coming up in Albany

“I thought it went well. It was a conversation we wanted to have between people who had concerns that had not been addressed and people who could address those concerns. And I felt that all concerns were answered,” said Cinqauti.

Cinquati tells NEWS10 he plans to send a letter detailing those concerns to local media the next day, along with a post on the city’s Facebook page. If approved, construction could begin in early 2024.