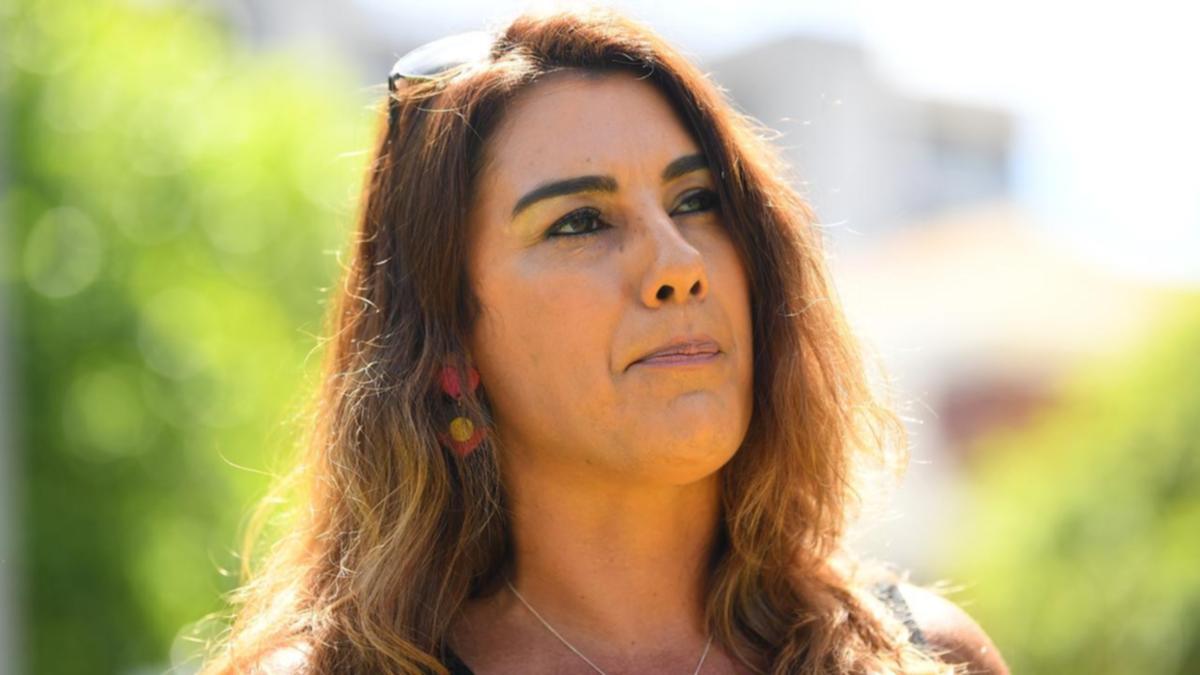 The Morrison government has been accused of putting the human rights of people in jeopardy following the prospect of the Australian Human Rights Commission having its accreditation downgraded.

It comes after the commission’s accreditation as part of a five-year review by the Global Alliance of National Human Rights Institutions was deferred, meaning it could lose its standing as an “A-status institution”.

In its review, the global body raised concern with the appointments of Human Rights Commissioner Lorraine Finlay and Disability Discrimination Commissioner Ben Gauntlett.

The body said the appointments did not meet accreditation requirements, noting the government bypassed a merit-based selection process.

The federal government has 15 months to address the issue before a final decision on the commission’s status is made.

If the status is downgraded to a B rating, it could affect the ability of Australia to debate human rights issues as part of the United Nations.

It’s the first time the commission has been at risk of losing its A-status since international standards were set up almost 30 years ago.

“Scott Morrison and Attorney-General Michaelia Cash are blocking us from asserting our rights and dignities by deliberately meddling with the Australian Human Rights Commission,” she said in a statement.

“The Australian Human Rights Commission ensures that we are treated as equals in our society regardless of who we are or where we come from.”

The Law Council of Australia said it had been disappointed by the decision to defer the re-accreditation.

The council’s president, Tass Liveris said the commission was a vital institution.

“Institutions like the AHRC require transparent appointment processes and adequate funding in order to be able to carry out their responsibilities effectively,” she said.

“Ensuring that this status is retained should be considered an important component of Australia’s global engagement on human rights issues.”