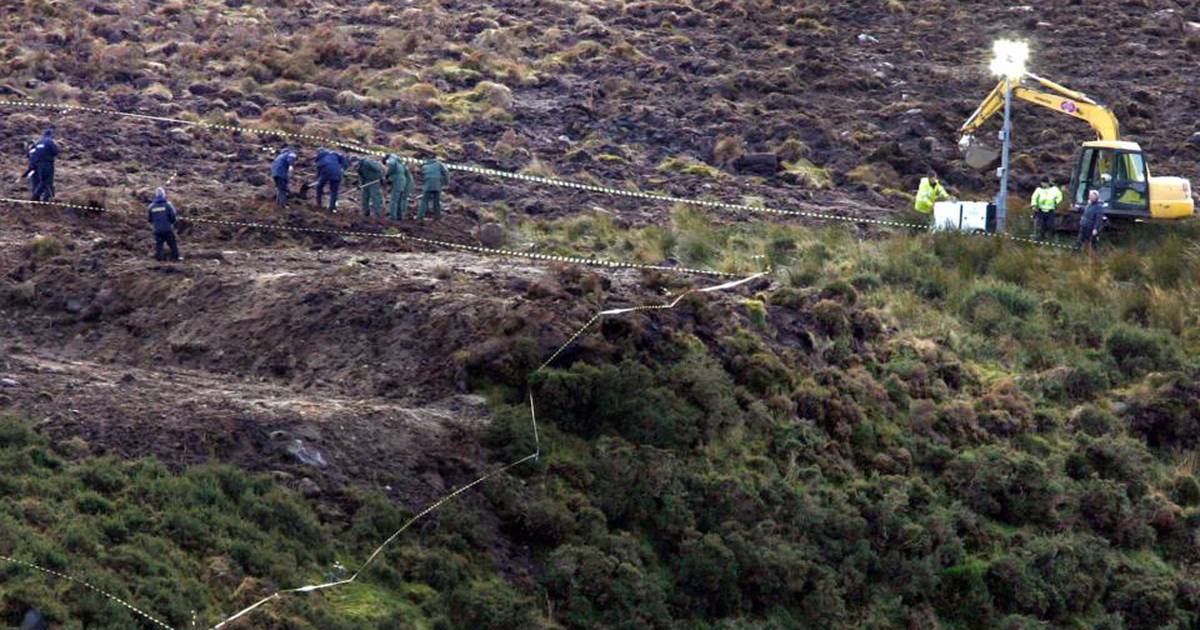 A Catholic bishop has called on Republicans to help find the Lost of the Troubles whose bodies are still missing.

The Bishop of Meath, Tom Deenihan, said it was “cruel” that the bodies of three of the nine “disappeared” people were never found.

The longest wait was for the family of Joe Lynskey (40), who disappeared from Belfast in August 1972. He was a member of the Provisional IRA, but they didn’t admit to killing him until 2010.

Seamus Maguire disappeared after leaving his home in Aghagallon near Lurgan in March 1973. He was only added to the Missing List earlier this year. It is believed that the official or Provisional IRA was responsible for his death.

Columba McVeigh was only 19 when he was kidnapped in November 1975. The Provisional IRA claimed he had been a British Army intelligence agent, a claim denied by his family. Earlier this month, a search for him was unsuccessful in Bragan Bog near the border between Monaghan and Tyrone.

Bishop Deenihan said at Mass for the first Sunday of Advent at St Catherine’s Church in Oristown, Co Meath, earlier appeals had helped find six of the nine believed to be missing.

The mass is also one for the families of the Disappeared.

Bishop Deenihan said the three remaining families “not only grieve for their lost families, but also suffer the added pain of not having a grave to pray to. That’s cruel.

“Indeed, when we read about accidents at sea, we always pray that the body will be found. It gives a family the comfort of visiting a grave and gives the deceased the dignity of a Christian burial.”

It was a “fact of fact” that many of the Disappeared were buried in the Republic and people have information about it, he added.

“Can I call on you again tonight? No family deserves not to have the comfort of a grave,” he said.

“No Christian, no child of God, no one made in the likeness of God, deserves to be left in a field or swamp. As people get older and some die, it may be easier for those who feel they still have some information to come forward. That is our hope tonight.”