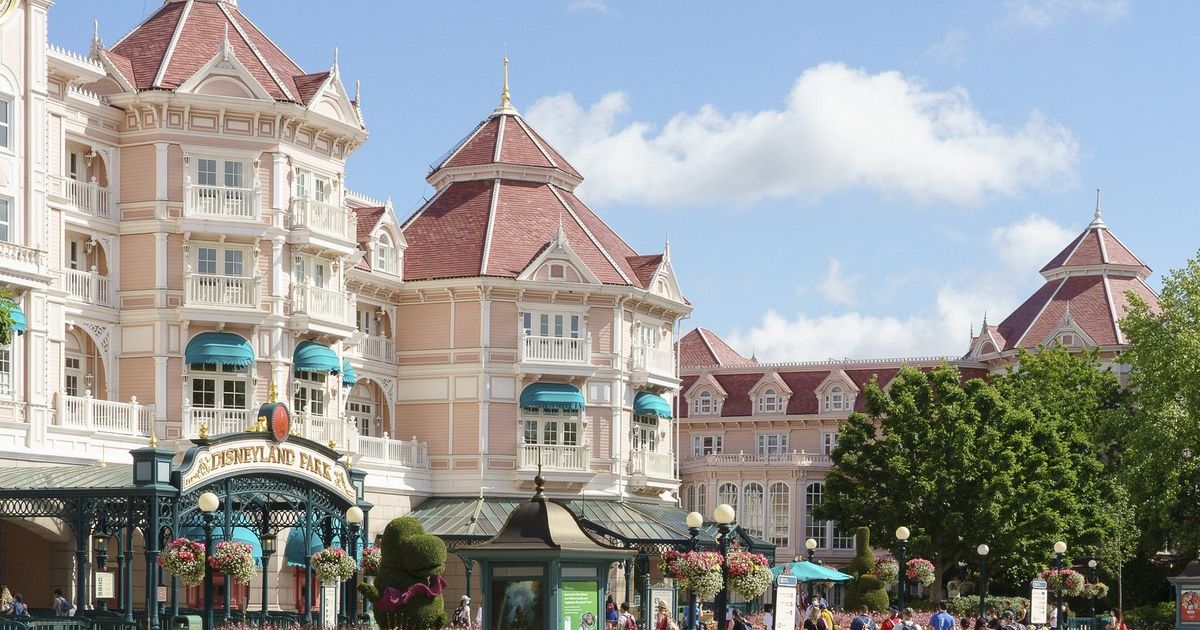 When he got down on one knee on a podium in front of Sleeping Beauty’s castle, he hoped it would be the perfect moment, in the happiest place on earth.

Instead, those dreams were crushed by a Disneyland Paris employee wearing a polo shirt and Mickey Mouse ears pinned to a headband.

“My mind was empty,” Ante said, speaking on the condition that he be identified by his first name only to preserve his privacy and that of his now fiancé.

Just after Ante took the engagement ring from his pocket, the co-worker burst onto the stage, snatched it and sent the couple down the stairs, where, according to the video of the event posted to Reddit last week, he suggested they continue. to go. their proposal.

The man replied, “Yeah, that’s great, but here it gets even better.”

The episode, which took place on May 21 and has now been watched by thousands online, has fueled anger at Disney and the employee for the disastrous act, while many others have gathered in support of the couple.

“He knows the moment won’t be better in the place he’s referring to,” one Reddit user wrote of the employee. Others suggested that the man had enjoyed stealing the couple’s special moment.

In a statement from Disney’s California headquarters, the company said it regretted the way it handled the situation. “We sincerely apologize to the couple involved and we will do everything we can to make it right,” the message read.

Representatives from Disneyland Paris did not respond to questions by email on Tuesday, including whether the employee was being disciplined or why the couple was told to leave the stage.

In a telephone interview Monday, Ante, 31, who lives near Stuttgart, Germany and works in IT, said he and his fiancée, 26, were perplexed and saddened after his proposal was rejected.

“Disneyland is all about dreams,” he said. “Our moment has been destroyed.”

He said he had been planning the proposal since Christmas, when his fiancé gave him the tickets to Disneyland. In the four years they’ve been together, Ante added, Disney’s magic has played an important role in their relationship.

Early on in their relationship, he said, he gave her a rose in a glass dome, similar to the enchanted rose in “Beauty and the Beast.” They’ve seen almost every Disney movie, he said, adding that he’d spent months debating where, how and when to propose.

By the time they got to the theme park, Ante said, he felt like he couldn’t wait any longer for the evening fireworks show. “I was too excited,” he said. Before climbing to the podium, he said, whispered in an employee’s ear and asked her for permission.

Disney didn’t immediately answer questions about whether that was the case, or whether the employee who kicked them off the stage had been subject to disciplinary action.

In the wake of his botched plan, Ante said, he and his fiancé weren’t even sure she’d said yes. He said they sat down on a nearby bench, where he put the ring on her finger, and together they silently watched the clip of the proposal on his phone (which he had initially given to a stranger to film). ).

“She was very happy and sad at the same time,” Ante said, adding that Disney had since reached out by phone and email to offer the couple a free weekend at a Disneyland park and hotel of their choice.

But he said that while he appreciated the apology, he and his fiancé turned down the offer.

“I don’t want to visit Disneyland anymore,” he said. “They can’t give us the moment back, and that’s all I want: to get a second chance.”