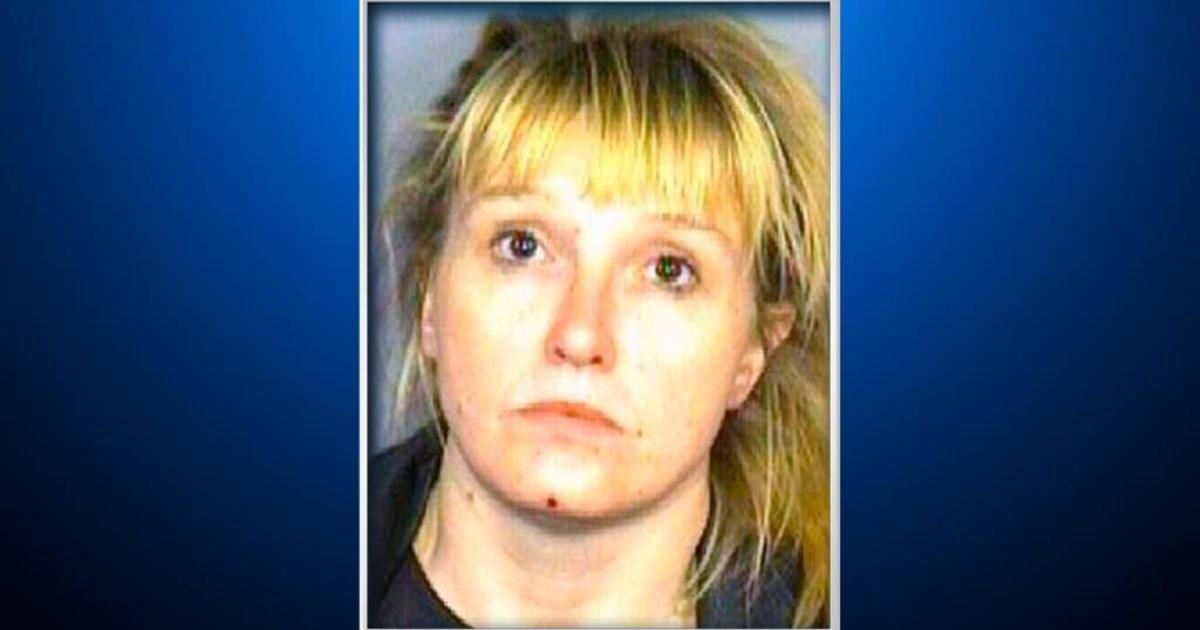 SACRAMENTO — Researchers used DNA genealogy technology to identify the remains of a woman murdered 18 years ago in Northern California, and sheriff’s officials are now seeking the public’s help in identifying her killer.

The identity of Shannon Vielguth, born in 1969, has been confirmed with the DNA of a close relative, the Sacramento County Sheriff’s Office announced Tuesday.

Vielguth’s remains were found near Sacramento in March 2008. The coroner classified the death as homicide and determined she had been murdered in late 2004, the Sacramento Bee reported.

Sheriff officials said the investigators found that in the six months before her murder, Vielguth lived as a passer-by and spent time in Missouri, Oklahoma, Kentucky, Colorado, Nevada and California. She used other surnames, including Judkins, Hutchings, and Joyce.

Investigators asked anyone with information about Vielguth’s murder or her whereabouts in the months leading up to her death to call the sheriff’s murder bureau.