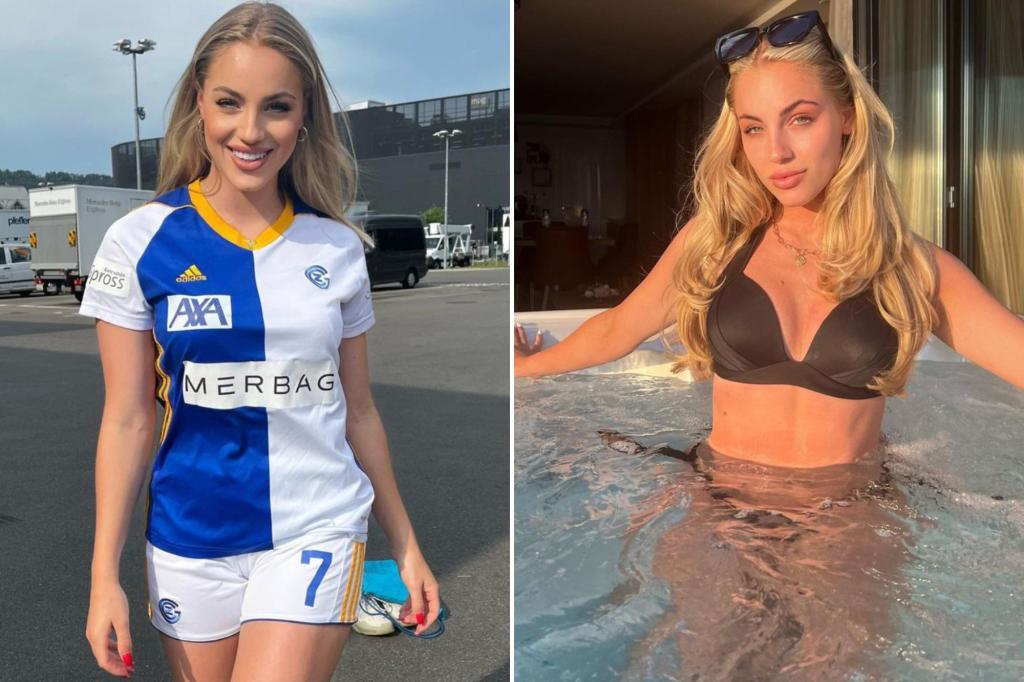 While football pro Ana Maria Markovic is thankful for the positive press she’s received, there’s one adjective she isn’t particularly fond of.

Markovic, who has been called the ‘most beautiful footballer in the world’, said in a recent interview with German publication 20min that she was not happy with a ‘sexiest’ description in an undisclosed piece.

“But then newspaper articles appeared describing me as the sexiest footballer. I didn’t like that. Also because of my family. I think you should be careful what you write about people. Especially if you have people who don’t know. But overall it wasn’t that bad.”

The 22-year-old athlete currently plays for Grasshopper Club Zurich Frauen, which is part of the Swiss Women’s Super League, and regularly posts photos of herself in action on Instagram, as well as snaps featuring her travels and off-the-field ensembles.

Markovic added that in response to the story, in which she was reportedly referred to as a “blonde bombshell,” she received an influx of messages that didn’t sit well with her.

“After that, a lot of people wrote to me like they were managers, and I know exactly what they want from me,” explained Markovic, adding: “They’ve never seen me play football and only look at the outside. I think that’s a shame. I think such people should know more in advance and see what I can do in football.”

Besides Grasshopper Club Zurich, Markovic also plays for the Croatian national team. She has been playing soccer since she was 14, according to the Daily Star.