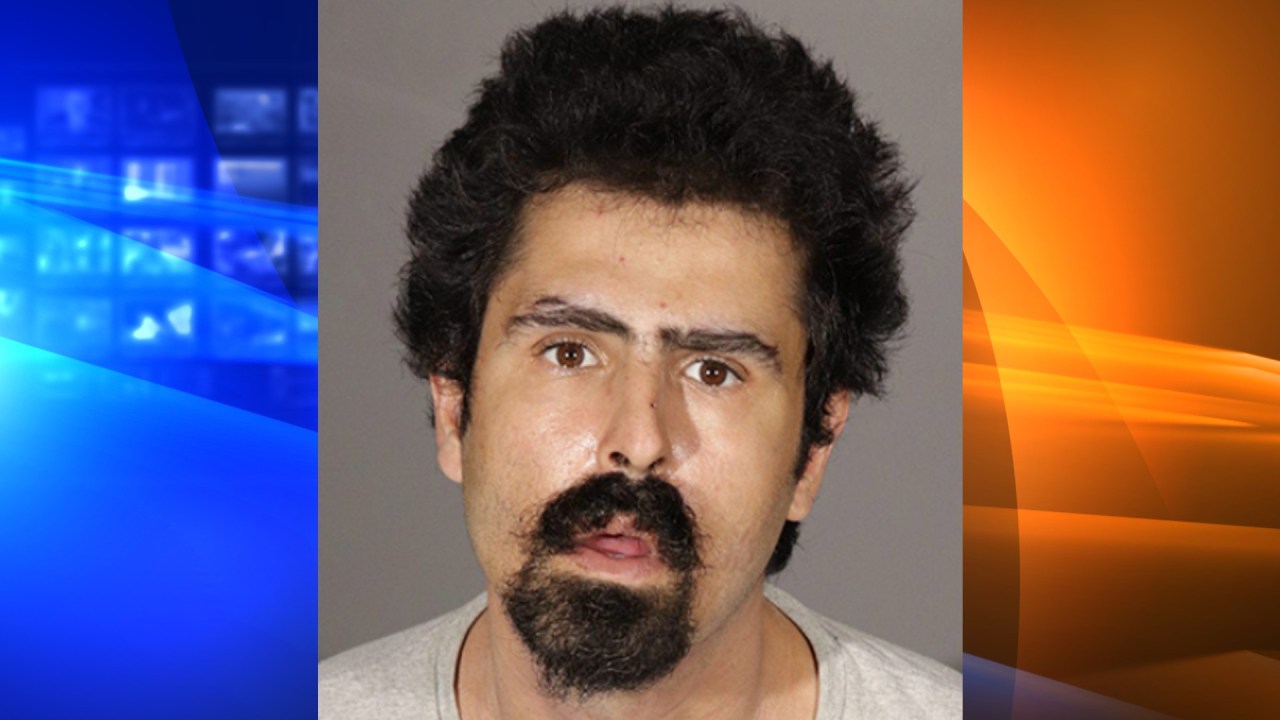 Around 7 pm Feb. 18, officers responded to the 100 block of Olive Street regarding a possible stabbing investigation that occurred in the area of ​​Verdugo Road and Broadway Avenue, the Glendale Police Department said in a news release.

Officers arrived to find a juvenile victim with a significant stab wound being transported to the hospital by the Glendale Fire Department.

An investigation revealed that the victim was walking southbound on Verdugo Road, south of Broadway Avenue, at approximately 6 pm, when a man who was standing in front of an apartment building came up behind him, stabbed him in the shoulder and then ran out of sight, police said.

During the investigation, detectives obtained surveillance footage of the area and the path the suspect took when fleeing, ultimately leading detectives to obtain a suspect vehicle description.

They identified the suspect involved in the incident as 31-year-old Arby Hovsepian of Glendale.

On March 1, at approximately 12:30 pm, Hovsepian was located on the 1800 block of Canada Boulevard. He was detained, arrested and booked on suspicion of attempted murder.

The victim is expected to make a full recovery.