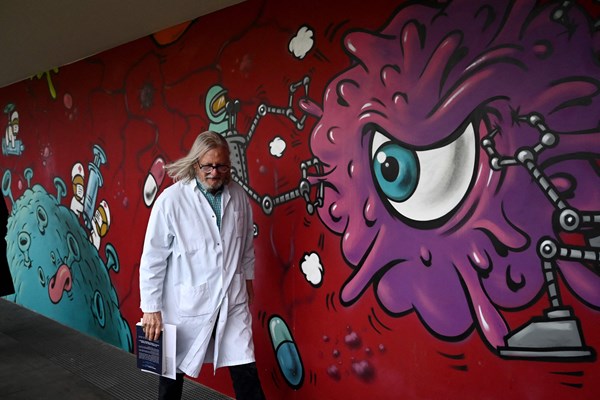 The World Health Organization announced on Thursday that the number of new “Covid” infections around the world fell by about 25% last week, continuing the decline since late March.

And the Geneva-based United Nations health agency added in a weekly report that about 5.59 million cases of infection were reported between April 11 and 17, which is 24% less than the week before.

The organization also stated that the number of new infections has decreased around the world, although it was only 2% in America.

The report was prepared late on Wednesday and sent to reporters on Thursday.

“These trends should be interpreted with caution, as many countries are gradually changing their testing strategies for COVID-19, resulting in a lower total number of tests performed and thus a lower number of cases detected and reported,” the agency said.