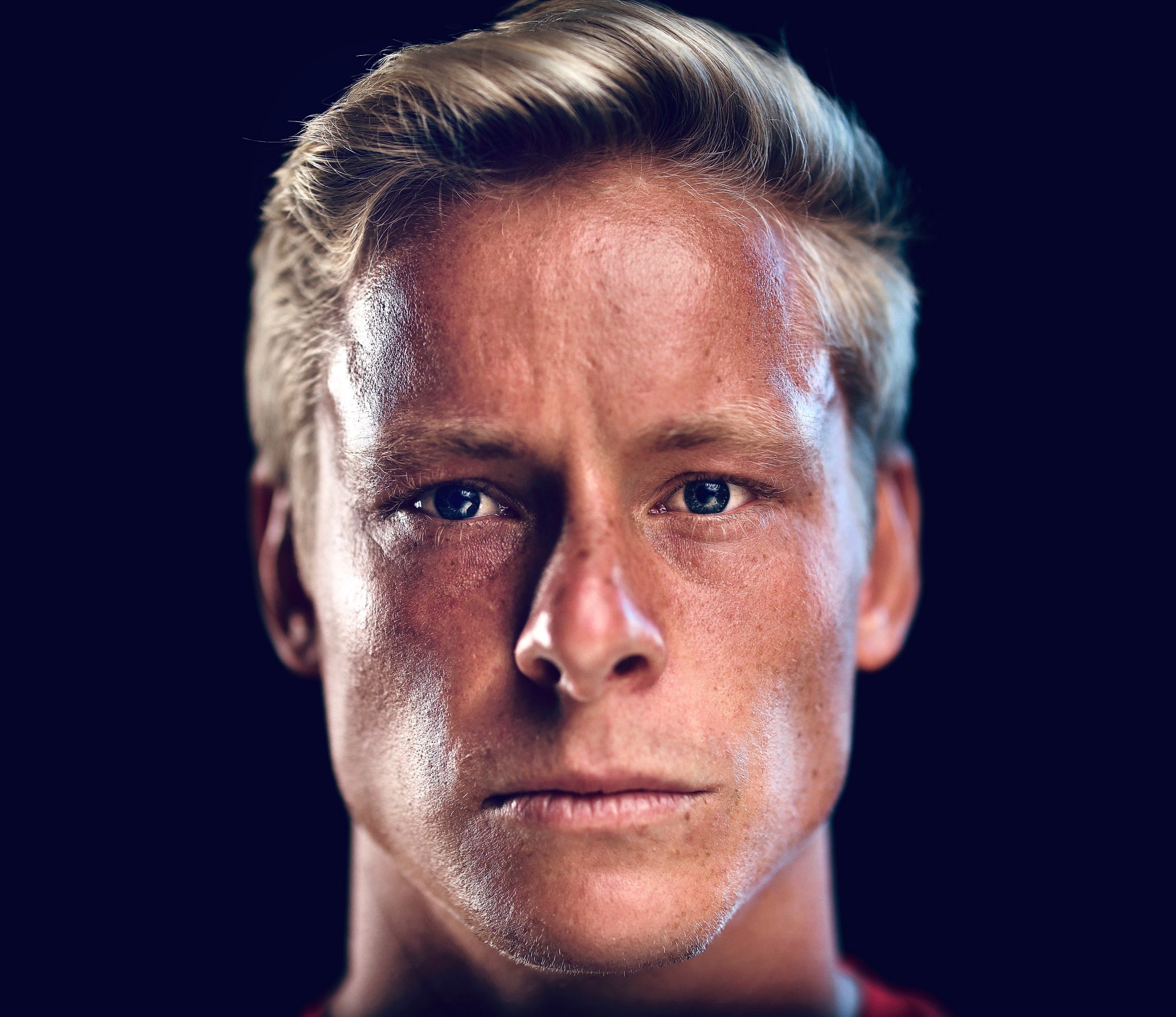 Sydney Swans star Isaac Heeney is set to remain a Blood for life, after signing a six-year contract extension keeping him at the club until the end of the 2028 season.

The 25-year-old enjoyed another dominant season at the club in 2021, kicking 36 goals from 21 games including four in the Swans elimination final against the Giants.

A product of the QBE Sydney Swans Academy, Heeney made his debut in 2015 and enjoyed a decorated start to his career, taking out the club’s Rising Star Award as well as being awarded the AFL Coaches Association Best First-Year Player.

“Isaac is a special player whose hard work and dedication has seen him develop into one of the best talent’s our Club has seen,” Gardiner said.

“He is an enormous competitor, driven to improve year on year and we’re confident his best is still to come. Isaac’s long-term commitment to the Club is testament to his love and passion for the Club, his coaches and his teammates. I know his focus is squarely on helping the team get better and delivering ultimate success.

“The Swans community, including players, staff and our members, can look forward to watching Isaac in the red and white for many years to come.”

Heeney said he is excited to have secured his future in the red and white.

“I’m over the moon, this is a club that is very special to me. It’s the club I grew up barracking for and to be a one club player here at the Sydney Swans is incredibly humbling and extremely exciting,” Heeney said.

“I’m determined to help this club achieve that ultimate success. Losing the 2016 Grand Final makes you appreciate how hard it is to get there on the last day of September, and how much I really want it. Over the next six years that is my biggest goal.”

Heeney credited his family and coach John Longmire for his longevity at the club.

“My family have played a huge role in my success, they’ve put a lot of time and effort in to get me to training in Sydney from Newcastle, driving me two-and-a-half hours each way twice a week.

“Horse (John Longmire) has always backed me in and allowed me to play my game, play off instinct and not overthink things too much, and I can’t thank him enough.”