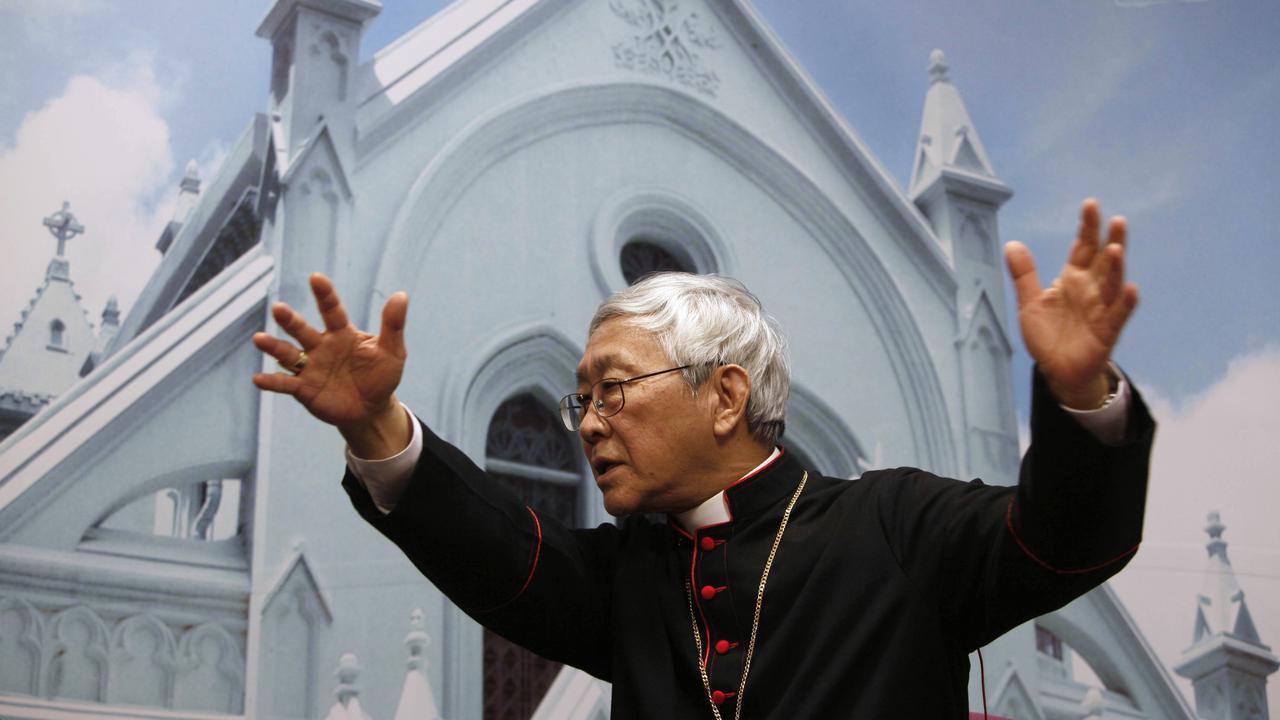 Hong Kong’s National Security Police have arrested Cardinal Joseph Zen, one of the most prominent Catholic clerics in Asia, and four others who helped run a now-disbanded humanitarian fund for protesters, media reports say.

Zen has long been a supporter of democratic goals in Hong Kong and China, and has spoken out against China’s growing authoritarianism under President Xi Jinping.

Hui had already been arrested at the airport on Tuesday night for alleged “conspiracy with foreign troops,” according to media reports, while Ho is already in jail on a separate charge.

Zen and the others faced the same charges, the media said.

The five were administrators of the “612 Humanitarian Relief Fund,” which helped protesters arrested in 2019 during pro-democracy, anti-China protests to pay their legal and medical costs.

The fund was scrapped last year after the dissolution of a company that had helped receive donations through a bank account.

The Catholic Diocese of Hong Kong, the Vatican and the Hong Kong police did not immediately comment.

The arrests come after police said last September they had begun investigating the fund for alleged violations of national security law.

“If you want to punish someone, you can always find an excuse,” Law wrote on his Facebook page in response to Hui’s arrest.

Critics, including the United States government, say the law undermines the freedoms China promised under a “one country, two systems” arrangement when Hong Kong was returned from British rule to Chinese rule in 1997.

However, Hong Kong authorities say the law has brought stability to the city after the 2019 mass demonstrations.