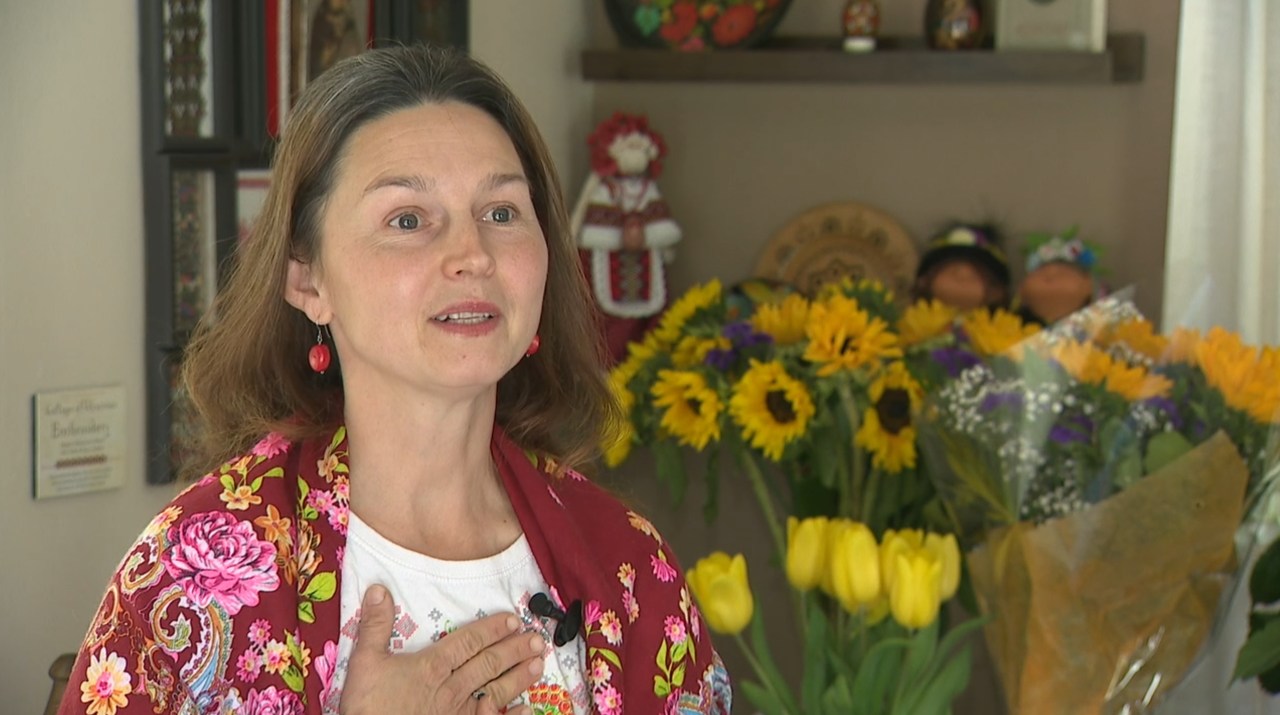 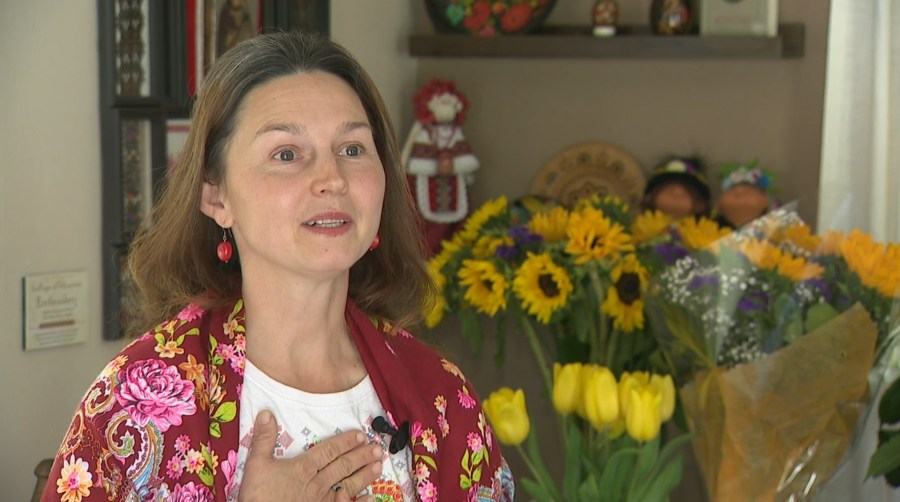 SAN DIEGO – The House of Ukraine in San Diego’s Balboa Park is collecting tactical gear and supplies to send overseas to aid the nation amid the ongoing Russian invasion that began a week ago.

“We are ready to fight without armor because that is in our blood,” Victoria Ivanova said Wednesday. “We’re warriors, but as well we are peacemakers.”

Ivanova, a native Ukrainian, may not be able to physically fight from Southern California. But she and many others like her want to make sure their fellow countrymen — battling back against the encroaching Russian forces invading their cities — have what they need for protection.

Her entire family is in Ukraine: parents, a sister, aunts, uncle and a nephew. She teaches Ukrainian studies and volunteers with the House of Ukraine.

“Normal, regular everyday people are going and they’re trying to fight,” Ivanova said. “They’re not going to be stopped and we want to protect them so they can do more.”

The Associated Press reported Wednesday that more than 1 million Ukrainians, or about 2% of the country’s total population, have fled the country as Russian forces continue their assault on the nation. According to Ukraine, more than 2,000 civilians have died — a figure the AP noted has not been independently verified — and military losses were not disclosed.

Russia is reporting that nearly 500 of its troops have died and nearly 1,600 others have been wounded in the time since forces invaded the country.

Ivanova said San Diego’s House of Ukraine has received an outpouring of humanitarian support, money and medical supplies — but that it’s also time for action in her home country.

“We are looking for all tactical gear and supplies like a helmet, body armor, kneepads, the protective gear, basically,” she said. That includes items such as bulletproof vests and even bike or snowboard helmets.

Volunteers have created a system for logistics, sending donations on humanitarian planes from Los Angeles. The next one leaves Thursday en route to Warsaw, Poland for distribution.

“We love our land and we are going to protect it,” Ivanova said. “Our people have a mission… Everybody is helping each other. My heart is full and I believe that Ukrainian people with their love, with their beautiful pure souls, they will win.”

Donations can be made daily between noon and 5 pm at the House of Ukraine at 667 Pan American Road W. Dropoffs also are being accepted in Spring Valley at the St. Mary Protectress Ukrainian Orthodox Church at 9564 Campo Road.