Lady Justice is an eight-part series featuring intrepid female pioneers who lift the lid on the justice system’s toughest jobs. 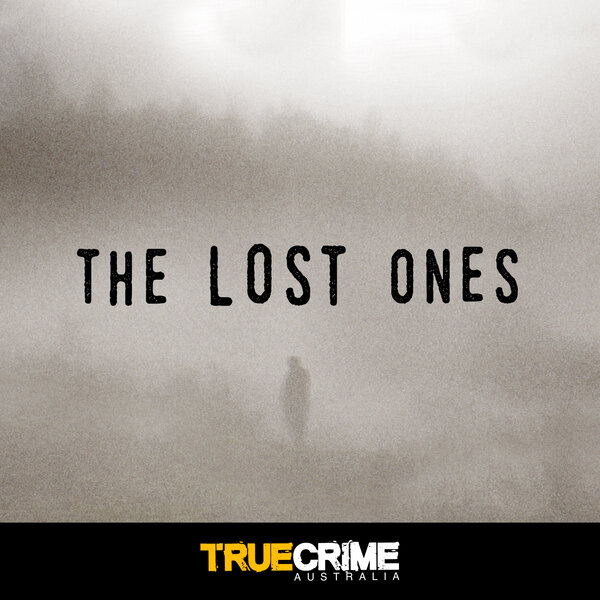 Tasmania is known for its beauty. But deep in the dark bushland lies a series of secrets. Since the mid-20th century, 169 people have been missing on the island. Claire Harvey and Yoni Bashan discuss the extraordinary investigation into the rise of one of Sydney’s most feared mobsters, Farhad Qaumi. 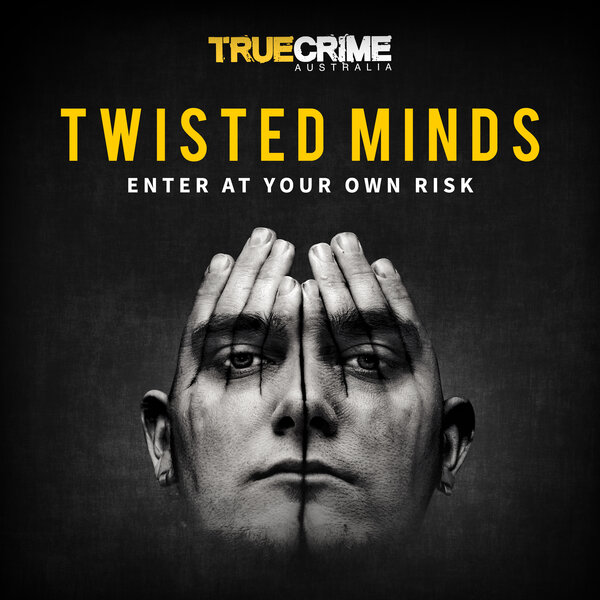 They are the men and women tasked with getting inside the minds of Australia’s toughest criminals. Listen and subscribe now.