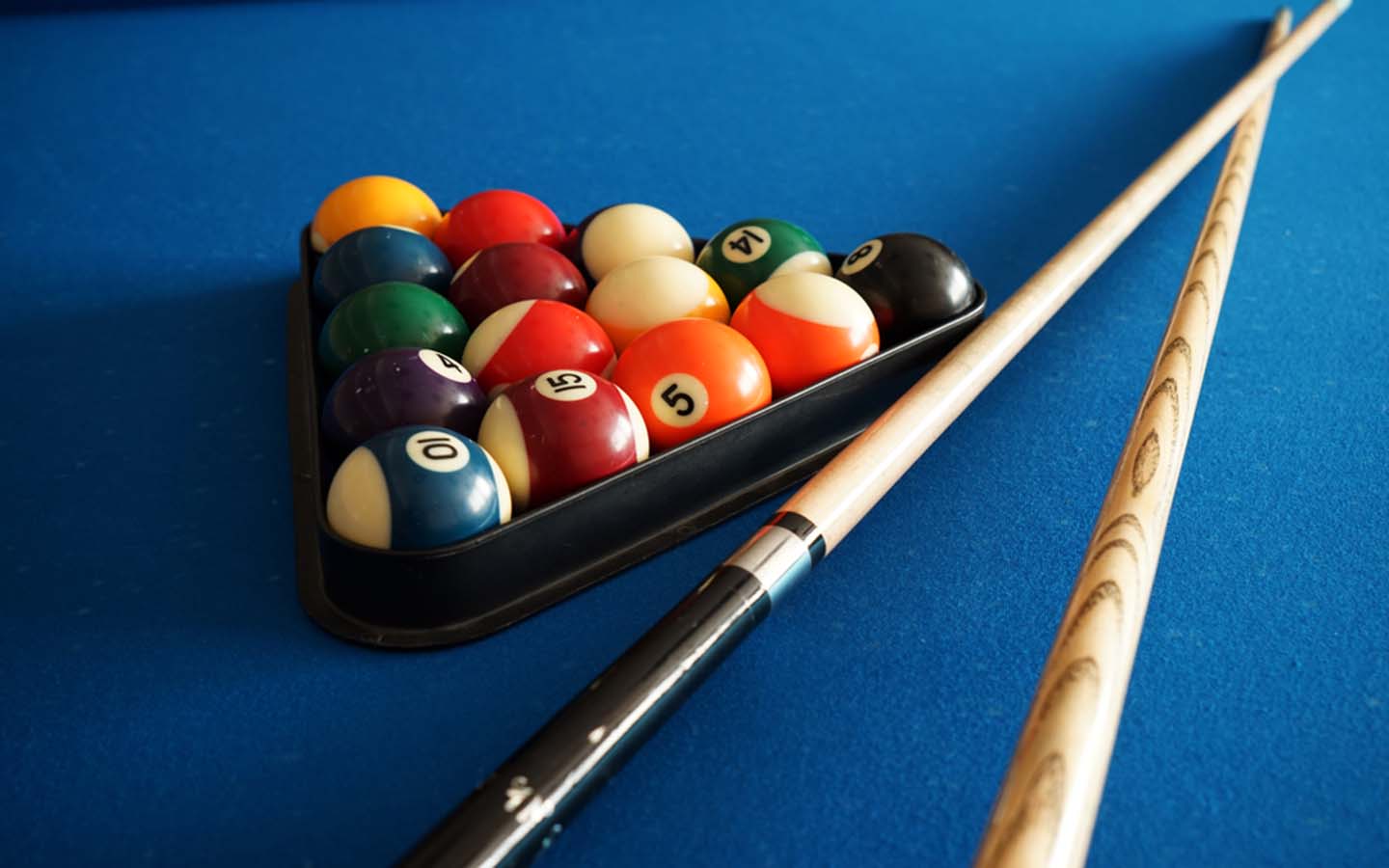 Ten men were shot dead by gunmen who opened fire at a billiard room in Guanajuato, the central Mexican state with the highest level of violence, authorities said yesterday.

The state prosecutor’s office said the massacre took place in Tarimoro district on Wednesday night, noting that nine of those killed in the hall were found dead, while the tenth was injured and taken to hospital, where he died.

In a tweet on the social networking site “Twitter”, Guanajuato governor Diego Sinho Rodriguez denounced the “cowardly attack”, promising to restore order to the state.

Guanajuato, the prosperous industrial state, has become the most violent in Mexico due to the conflict between the “Santa Rosa de Lima” and “Jalisco Nueva Generation” gangs, which are mainly active in drug smuggling and fuel theft.