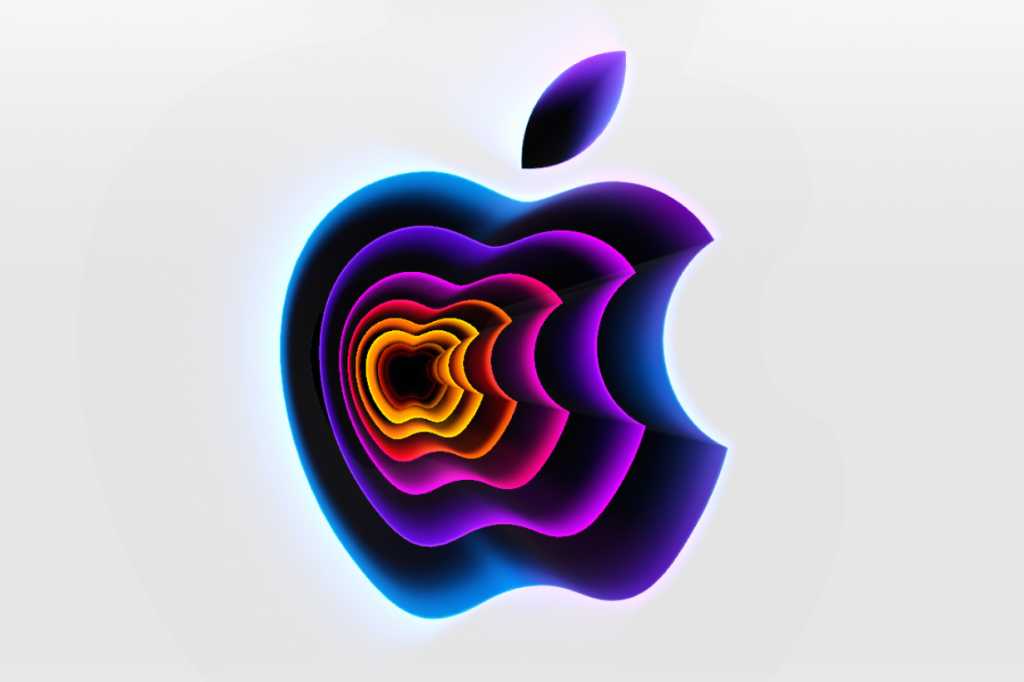 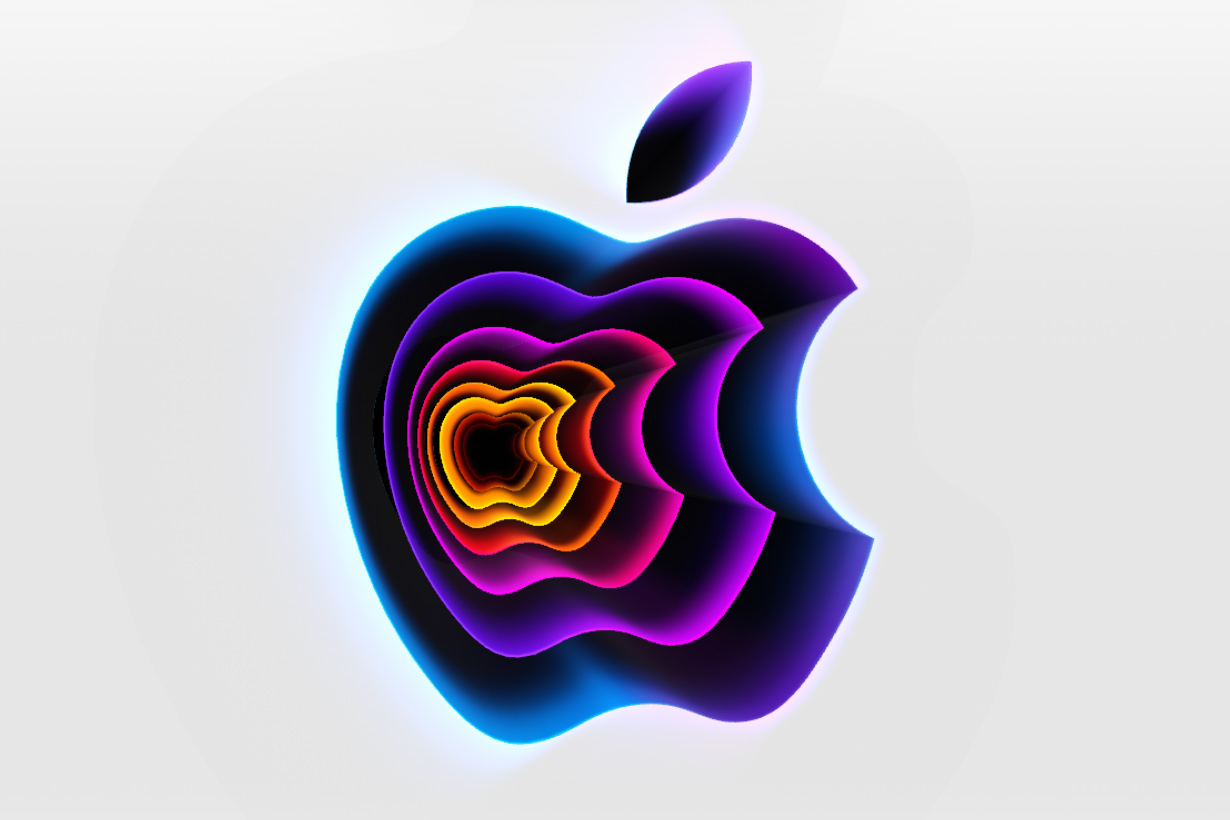 Apple on Wednesday announced that it will hold its first hardware event of the year on March 8 at 10 am PT. The online event will stream live on Apple.com and will also be available through the TV app on Apple devices and on Apple TV.

Invitations sent by Apple to the media and others include the tagline Peek Performance, with a 3D variation of the original Apple logo with six colors. Apple doesn’t disclose what products it will announce in the invitation, but the invite’s art and tagline will fuel speculation. There’s also a nifty AR animation when you view the event page in Safari on an iPhone.

We will almost certainly see a new iPhone SE with 5G, which has traditionally been released in the spring, and the current model is due for an update. Reports have also said Apple could release a new iPad Air, updates to the Mac mini lineup, and a new larger companion to the 24-inch iMac. We could also see smaller announcements, such as updates to Apple’s services.

Apple’s monster March: Everything Apple will release this month

But the tagline suggests more. It’s been nearly 16 months since Apple released the M1 chip, its first Apple-made processor for Macs, so that could mean it’s time for an update with the rumored M2. And the six-colored logo could hint at a new consumer Mac available in different colors like the 24-inch iMac. Reports are that Apple is working on a revamped MacBook Air, its most affordable laptop, and the timing for release at this event seems right. We haven’t heard specific rumors about the MacBook Air releasing this early in the year, but we’ll be on the lookout for rumors and leaks leading up to the event.

The “Peek performance” tagline and the 3D logo will definitely lead to even grander speculative thoughts, however. Rumors of Apple’s work with AR/VR headset has picked up in recent month, and the invite could make people think Apple is going to reveal its headset. If that were to come to pass—which would be a very big if based on the latest rumors—if would be a huge moment on par with the launches for the Apple Watch and AirPods.

Roman has covered technology since the early 1990s. His career started at MacUser, and he’s worked for MacAddict, Mac|Life, and TechTV.