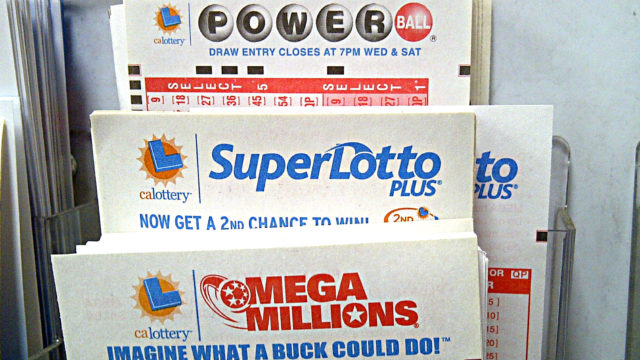 A ticket featuring all six numbers in Saturday night’s SuperLotto Plus drawing was sold at a 7-Eleven store near Balboa Park.

The winner has 60 days to choose between receiving the $38 million jackpot in 30 installments or a lump sum cash payment.

The jackpot winner was sold at a 7-Eleven on Spruce Street on Fourth Avenue.

Two raffle tickets with five numbers each, but without the Mega number, were sold at a San Jose supermarket and a Gardena market, the California Lottery announced. They are worth $21,265 each.

The draw was the 32nd since the last time a ticket containing all six numbers was sold.

According to the California Lottery, the odds of matching all five numbers and the Mega Number are 1 in 41,416,353.