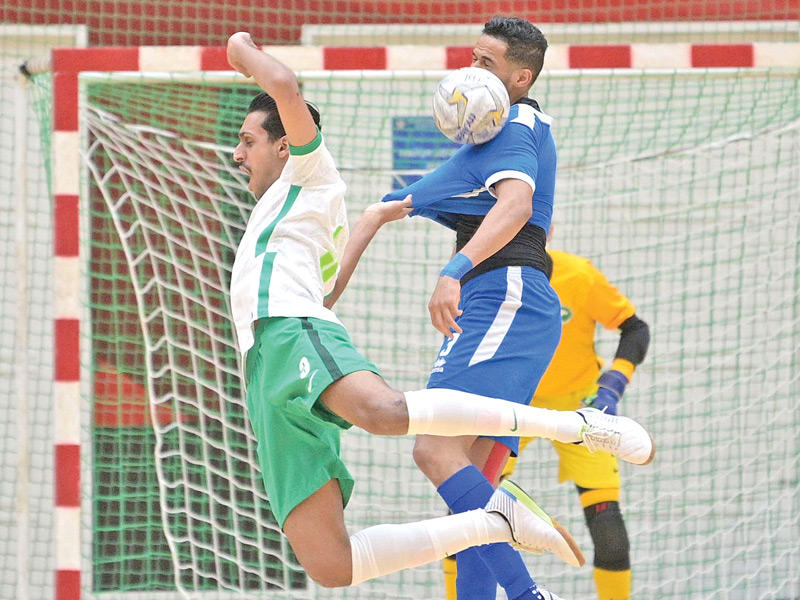 In the third and final round of the West Asian Championship

The Kuwait national futsal team aims to qualify for the semifinals of the West Asian Championship, when it faces Palestine in the third and final round of the first group at 4 p.m. today, and the Saudi team are Iraqi counterpart in the same group at 7:30 in the Qishan Al-Mutairi Club victory.

“Blue” and Iraq lead Group A with 4 points each, Saudi Arabia with a point in third, and the Palestinian team, which lost its chances of qualifying, is fourth and last without points.

The Blues of the Halls had taken a tough win over Saudi Arabia 5-4 in the second round, the day before, and the Blues scored “two goals” by Abdul Rahman Al-Masbahi, and Abdul Aziz Al-Bassam, Abdul Rahman Al-Taweel and Saleh Al-Fadil.

Half a minute before time, Al-Azraq scored the winning goal via Saleh Al-Fadil, after the two teams tied the score with four goals each.