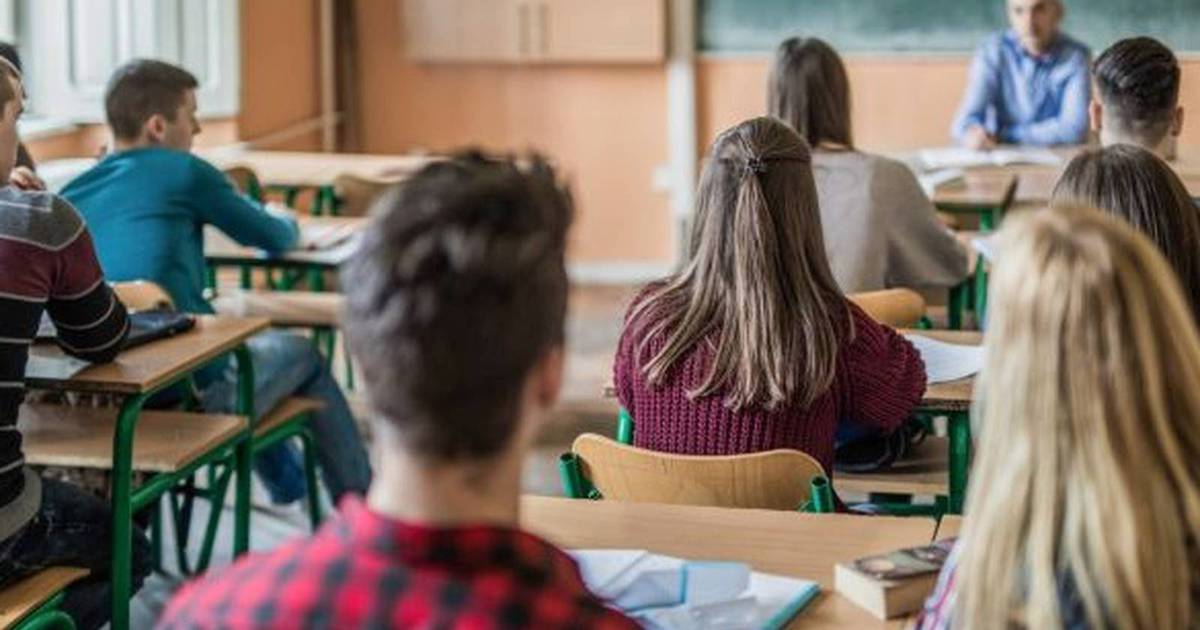 A woman who worked at an Anglophone university in Dublin has been awarded more than €42,000 after complaining about victimization, racial discrimination and unpaid commissions.

The Workplace Relations Commission (WRC) ruled in favor of Melissa Angarita Cardenas, a Colombian citizen, in a lawsuit against her former employer, SEDA College.

One of the findings of judge Marie Flynn was that Ms. Cardenas was treated less favorably than two other employees who were Brazilian and Venezuelan nationals with members of management.

“It is clear from the evidence adduced by the complainant that [two named women]who were of the same nationality as the members of management continued to work during the lockdown, while the complainant, who was of a different nationality, did not,” said Ms Flynn.

Ms Cardenas was awarded a total of €42,849 for what the WRC believes were eight “substantiated” complaints dismissed by a “fictitious work” by her employers regarding one unpaid commission.

Plaintiff has held various positions at the university from October 3, 2016, including reception, marketing and student support, until she resigned on July 21 last year.

With regard to the largest award of €20,000 for her victimization complaint, the committee concluded that the SEDA College had been notified of Ms Cardenas’s complaint to the WRC while she was on sick leave.

Ms Cardenas claimed she was repeatedly victimized after that February 2020 when she went back to work. The WRC heard that she came back and found that her email account had been blocked and that it remained blocked until she resigned. She had argued that this was a way for university management to hinder her case before the WRC and that it negatively affected her ability to prepare for her hearing.

She argued that she was subjected to “unfavorable treatment” by the college, which left her feeling “stressed and intimidated” for filing a discrimination complaint with the WRC.

In her ruling, Ms Flynn said: “In the absence of convincing evidence from the defendant, it is not possible for me to determine whether there was any reason for the adverse treatment other than the one suggested by the complainant. Accordingly, I conclude that there is a causal relationship between the complainant’s submission of the complaint referral form to the WRC and the alleged adverse treatment.

“I believe this victimization complaint is well founded and I order the defendant to pay the complainant €20,000,” she said.

In connection with the complaint that Ms. Cardenas was treated less favorably than others because of her race, Ms Flynn awarded her 10,000 euros.

In her decision, Ms Flynn also wrote that the respondent had submitted a “fictional work” in an attempt to prove that Ms Cardenas had received the full amount owed to her. Ms Cardenas was further awarded €12,849 in respect of her separate complaints about unpaid commission, contract changes, subsequent lack of contract and fines.