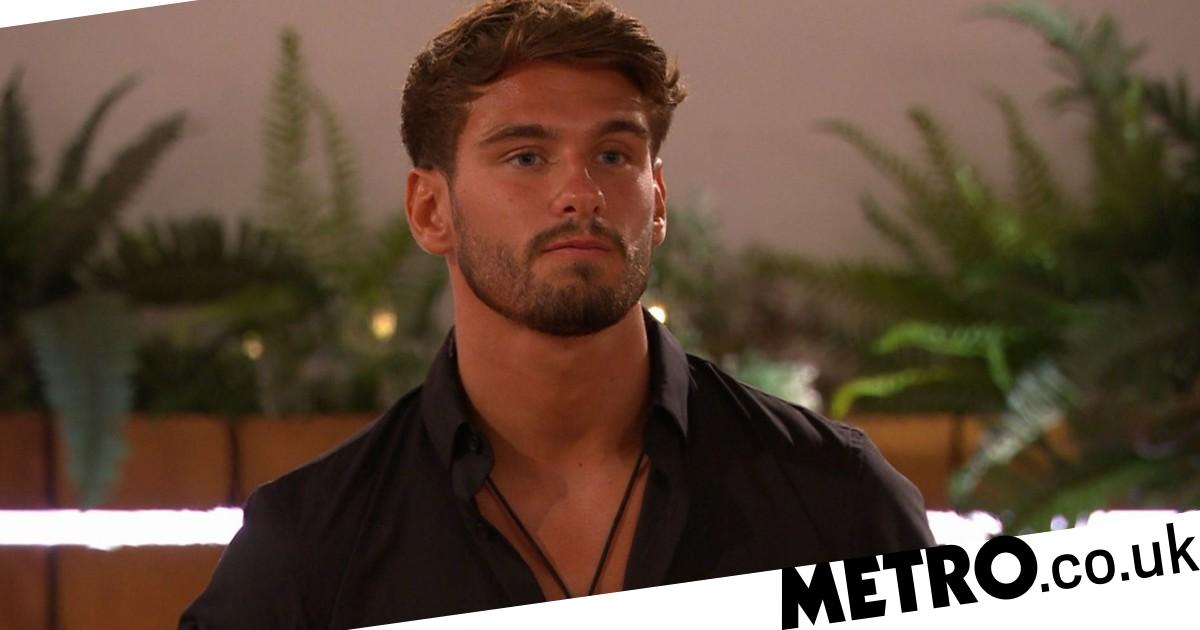 ITV has denied allegations that Love Island star Jacques O’Neill has been removed from the villa for ‘misogynistic behavior and impersonating deaf contestant Tasha Ghouri’ following accusations on social media.

Rugby player Jacques retired from the ITV2 dating show last month due to his mental health, telling his fellow islanders at the time to ‘get back to himself’.

Before his dramatic departure, he had spent several days trying to win back his partner Paige Thorne after it was revealed he kissed Cheyanne Kerr while she was away at Casa Amor.

After the Love Island final, in which Ekin-Su Culculoglu and Davide Sanclimenti crowned the winners, someone who claimed to have met someone who works on Love Island said Jacques was “actually removed.”

ITV has told Metro.co.uk that these claims are completely untrue.

The baseless claims come after Jacques was heavily criticized for mocking Tasha after a video was leaked on his private Instagram story.

While watching the latest episode of Love Island at home, the ex-islander showed the clip of Tasha and her boyfriend Andrew Le Page making their romantic speeches together.

When it was Tasha’s turn to declare her love for Andrew, Jacques quoted Davide Sanclimenti’s iconic line: ‘You’re a liar, actress, damn it.’

Additionally, fellow contestant Remi Lambert claimed his experience with the show was “s**t” because of Jacques and accused him of bullying.

‘Jacques said bad things about my appearance and the way I talk, while Luca [Bish] encouraged it,” Remi said. ‘After about three strokes from Jacques, I told him that I would not speak to him again in the villa.

“Later he tried to apologize, but about 10 minutes after he started making the hateful comments again. I’ve tried several times to avoid this guy, but he always starts over. I don’t know when it will stop.’

Since leaving, Jacques has said that doing Love Island was the “worst decision of my life.”

Speaking to The Sun, he explained: “I felt so mentally exhausted, I just wanted to go home and recover.

“It broke me and I was already broken. I cried my eyes out. I couldn’t handle it.

“I literally felt terrible. It was the worst I’d ever felt in my life.’

Last week, Jacques told Good Morning Britain presenters Kate Garraway and Ben Shephard that he was ‘afraid for life’ after leaving the show.

He said: ‘When I was in the holding villa after I left the actual villa I just wanted my mother. I just wanted to be with my mother and literally go into hiding. I got so much hate and me and my mom got death threats and stuff.

“I was like, ‘Mom, we should just stay inside, I’m going to delete social media and I’ll never be seen.'”

Love Island is available to stream on the ITV Hub.

If you have any celebrity story, video or photos please get in touch with the Metro.co.uk entertainment team by emailing us [email protected], 020 3615 2145 or by calling our page Stuff Stuff to go. like to hear from you.

Say hello to your social life once again – Love Island 2022 is over, with Ekin-Su Cülcüloğlu and Davide Sanclimenti crowned winners in an epic finale.

If you missed it, don’t worry – here are the highlights from the end of a brilliant series: